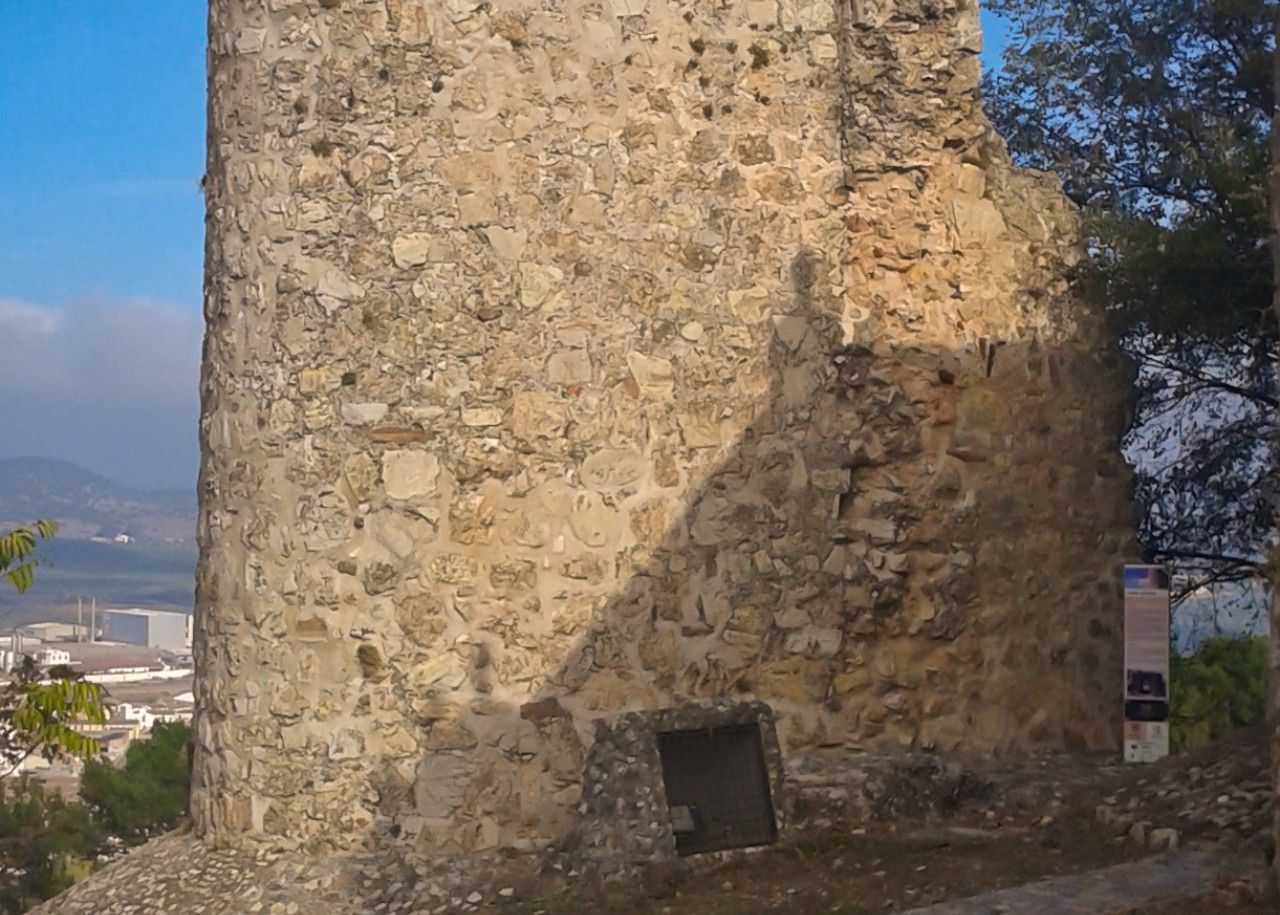 Viches is a small town located near Sierra Morena, in El Condado region, between the rivers Guadalén and Guarrizas.

The ruins of the Virgen de Vilches Hill Castle stand on a hill from which you can overlook the town of Vilches and also see further afield to Giribaile Castle.

Unfortunately, just a few elements from the castle have been preserved such as a turret known as “Cubo de la Villa”, a tunnel with a vault to enter the castle, and a tower that was knocked from its location and rolled down the hillside, and is commonly known as “el niño dormido” (the sleeping child).

On top of the place where the old fortress was erected, is located the Chapel of the Virgin del Castillo that dates back the 18th century.

The hill where the castle stands has been inhabited since Iberian times and, during the Roman period, it was known as Babila Abula Augusta or Babila.

Following the Muslim invasion in the 8th century, the Arabs constructed a refuge castle in Bily, the place where we can now find the town of Vilches, to protect the small rural farmhouses of the area.

Vilches Castle ended up in the hands of the Christians after the battle of Las Navas de Tolosa in 1212. After this battle, King Alfonso VIII, King Peter II of Aragón and King Sancho VII of Navarra sieged and conquered this stronghold which then became established as a strategic location in the conquest of Andalucía. 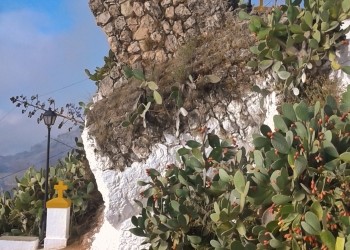 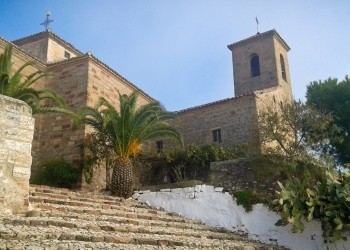 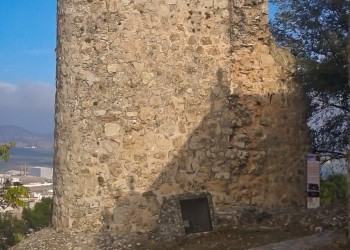 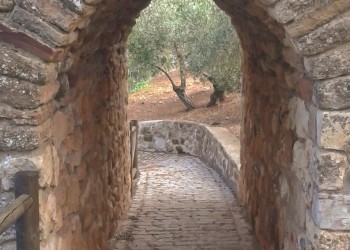 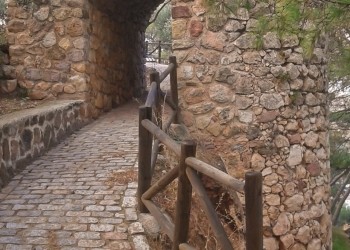 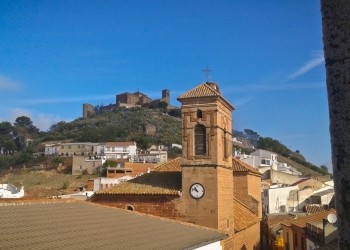 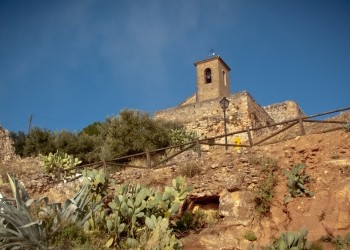