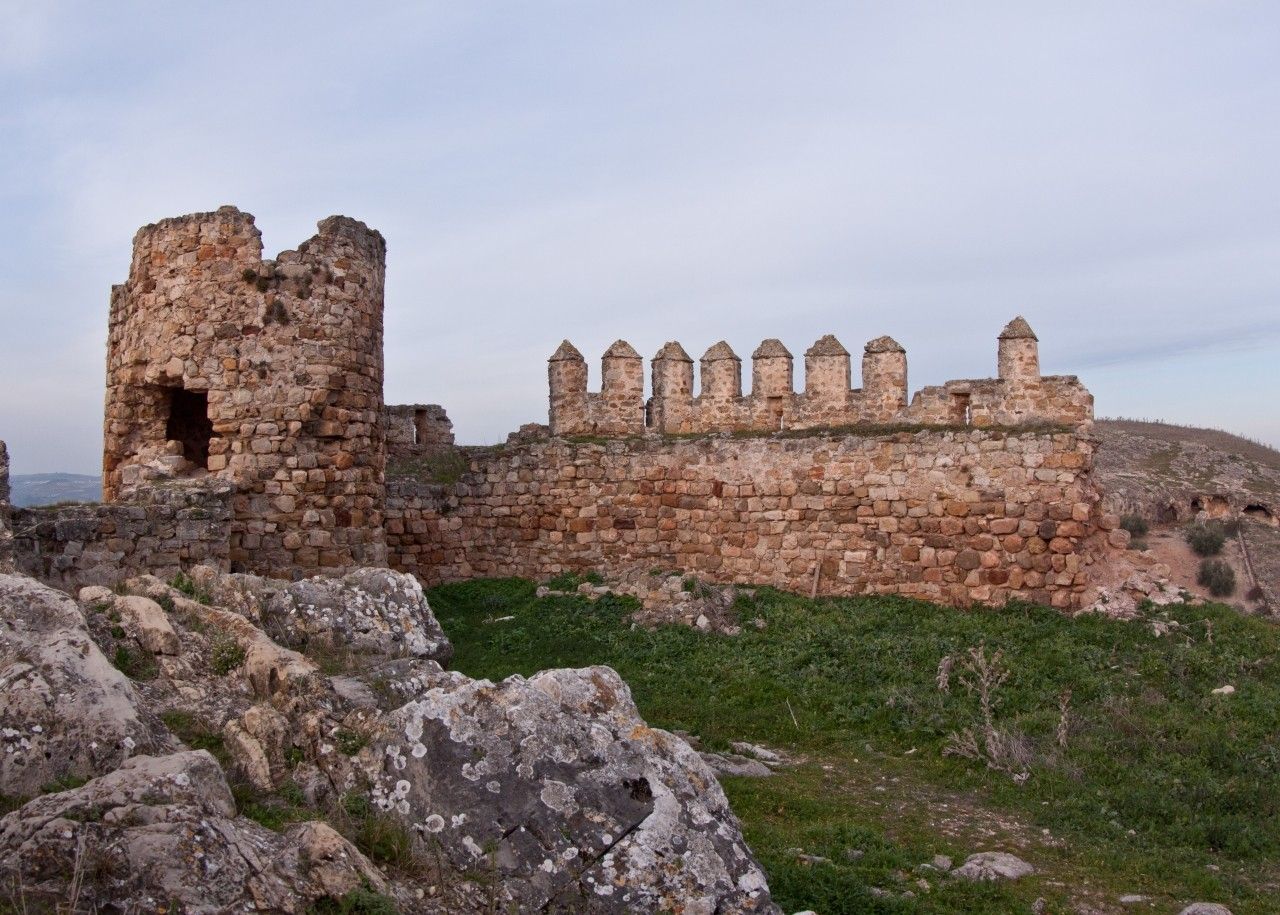 Its main purpose was to control the movement of people between strategic places such as Jaén, Martos, Arjona and Andújar.

The castle is built in regular masonry with graveled gypsum and mortar. It is a small, long and rectangular shaped castle that is inclined towards the east due to the limestone morphology of the area.

It has two well-defined areas. To the South, the upper enclosure is built on a flat surface where the alzarejo and the parade ground are located. To the north, is the lower enclosure with an irregular steep perimeter that is well protected by a natural defense system.

The upper enclosure has a polygonal shape and three towers on the corners, two of which hold the perimeter wall.

On top of San Antón hill, the ruins and remains of Iberian, Roman and Visigoth settlements have been found. This is an area that has been conquered and occupied by different peoples over the years. The main settlement was Roman and took up the lower part of the San Antón hillside.

The castle was built by the Muslims during the 12th century. During the 13th century it was largely transformed by the Christians. The interior was restructured and battlements and machicolations were added for defensive purposes.

In 1243, after its conquest by Ferdinand III, Christians again remodeled the castle to its current appearance.

The most important battles in Castle of Berrueco took place during the second half of the 15th century. At that time the castle was conquered by don Pedro Girón, leader of the rebels against Henry IV. Pedro Girón wanted to make a pact to marry Queen Isabella the Catholic. Don Pedro de Girón died before he could reach such an agreement and the castle was conquered again by the soldiers of constable Iranzo. The castle belonged again to Jaén district. 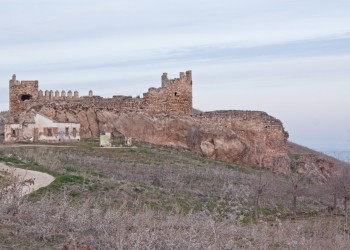 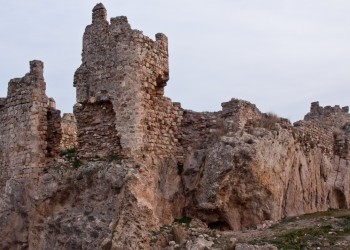 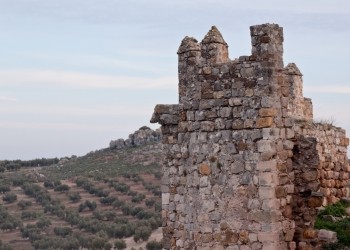 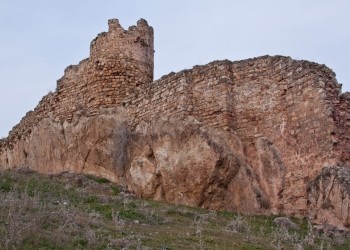 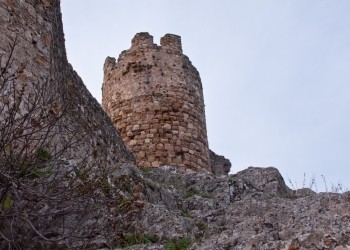 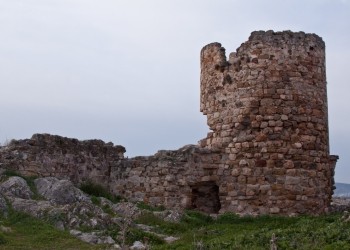 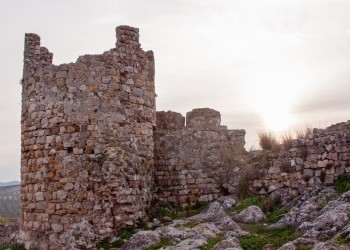 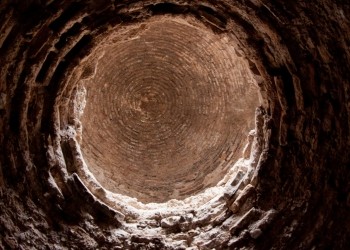 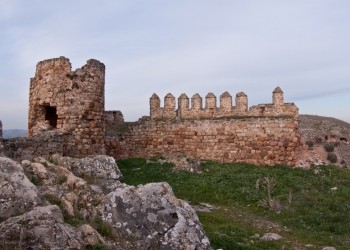 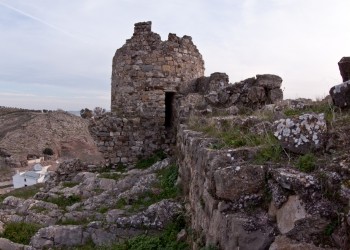 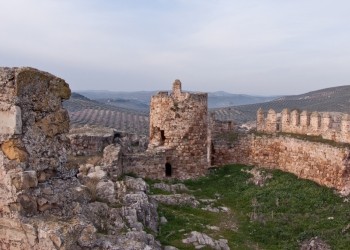