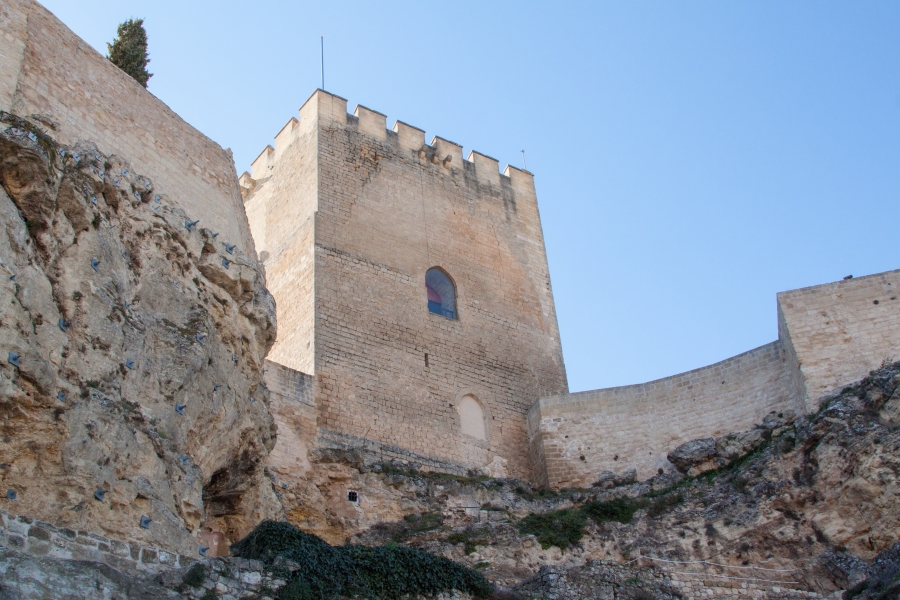 After opening last February, the visit to the underground galleries of the fortress of La Mota is now an element of the visit in this monument.

The galleries of the fortress of La Mota, known since the 70s of last century, were built in the Middle Ages to get water for the inhabitants of the fort and the city, so he agreed to a pit dug in the rock, next to one of the city gates.

The galleries were also used to communicate and defend different areas of the city walls.

The stretch of the galleries that are open to the public has a distance of 120 meters and a height of 40.