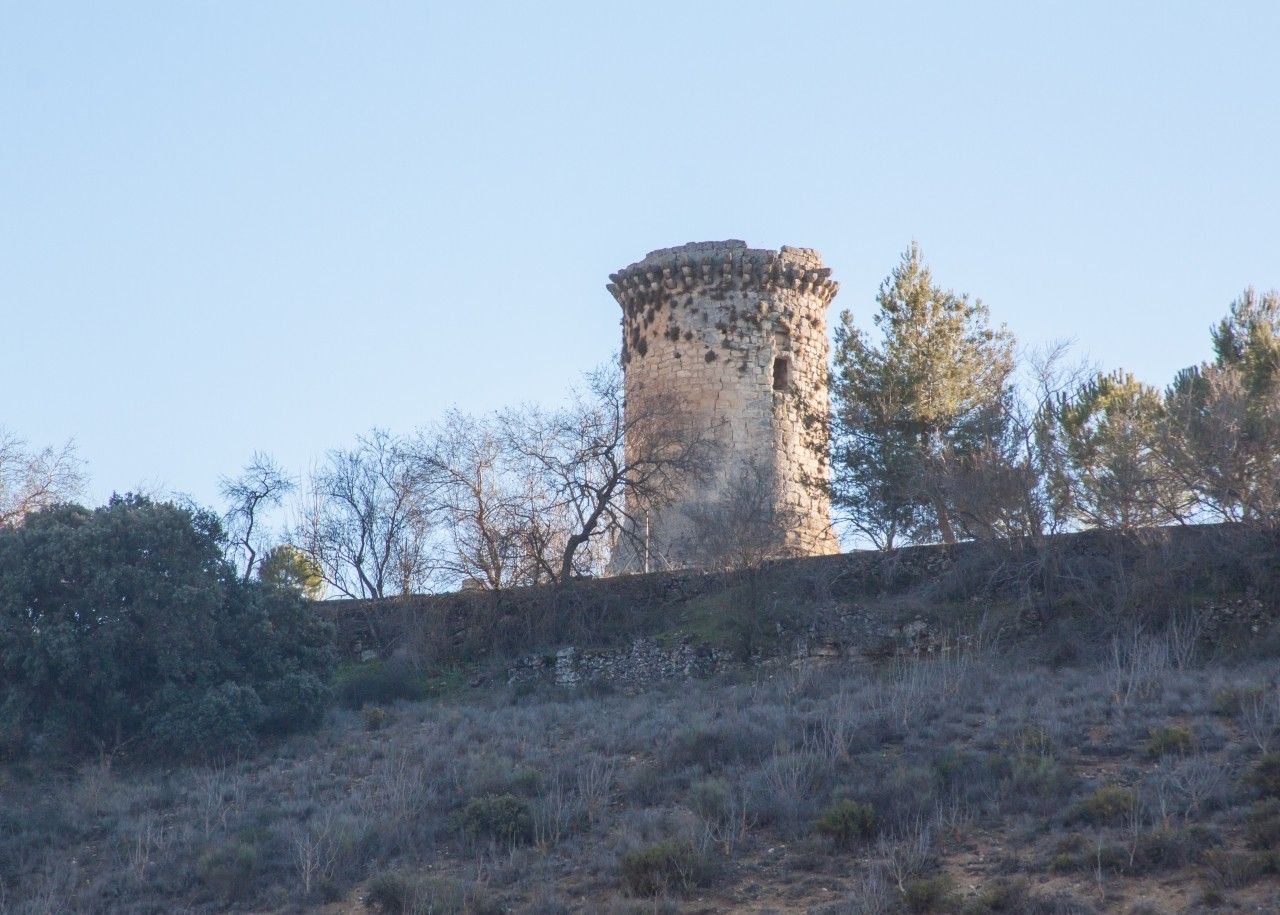 At the end of the 15th century, due to its strategic military location near the border of Granada, La Mota fortress was surrounded by an important number of watch towers. The watch towers were built at a distance that allowed them to be seen by the next in line. Soldiers sent messages from one to another. These towers are located between three and eight kilometers from the fortress. The distance between the towers is between one and two kilometers.

Nowadays, twelve of the fifteen watch towers remain. One of them was built by the Muslims to connect Alcalá with Granada territory. The Christians built the towers to the north. One of those built by the Christians is the Tower of Cascante. It is located to the Southeast of Alcalá la Real, on the Cascante hill, a strategic place on the Camino los Frailes.

It is a 13 m. high cylindrical ashlar tower. It has a cone-shaped reinforcement in its base which makes its perimeter slightly longer than other surrounding towers. 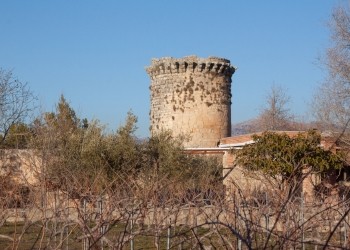 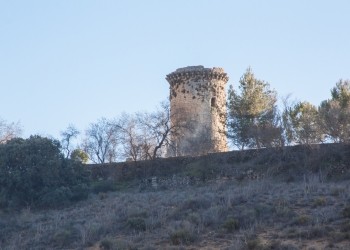 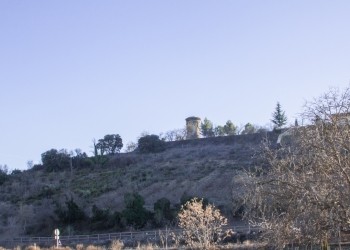 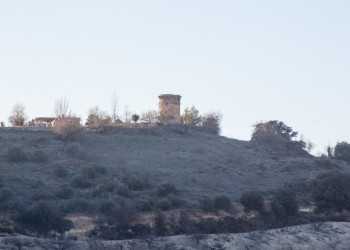 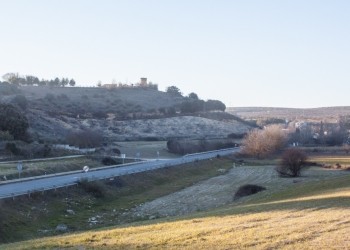 How to get to
Cascante tower