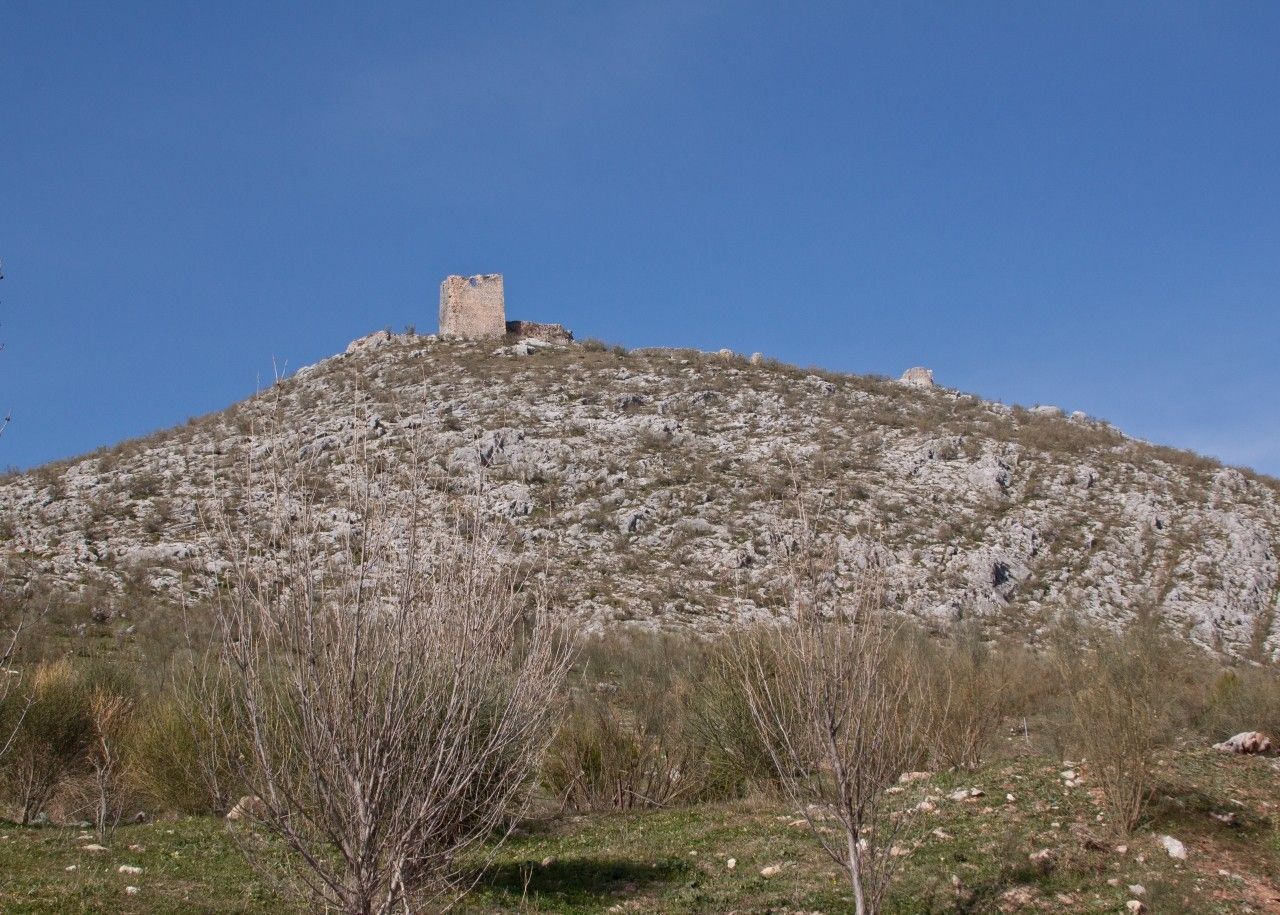 Martos is located in the foothills of Las Cordilleras Béticas, in La Peña hillsides. A great panoramic view of the Guadalquivir valley can be seen from its location.

During the Middle Ages, Martos had one of the most impressive fortresses in Andalucía. It was formed by two castles. One built in La Peña from which its name was taken, and De la Villa Castle built in the very center of the town.

La Peña castle remains belong to the fortress that los calatravos (Order of Calatrava) built in 1340.

It has a trapezoidal floor adapted to the meseta surface on which it lays. Its entrance, for security reasons, has a zig-zag design. The enclosure is divided into the Alcázar or castle and the parade ground is protected by a fortified enclosure.

The Alcázar, where the keep is raised, is built over a natural pedestal 3m above the parade ground, separated by a natural moat.

On the northeast side, the lower part of the castle, there is a reservoir that collects water from the rain that falls over a raised, rectangular area built of stone.

Builders took great advantage of the La Peña meseta surface by building walls where the land sloped most steeply. These walls were built as retaining walls with the parapet at the same level as the parade ground.

The area of Martos has been inhabited since remote times. In the 5th century, the Iberians built the oppidum de Tucci. During the years 17 and 14 B.C, being Emperor Augustus, the Romans founded the colony Augusta Gemella Tuccitana, part of the Bética province. Later on, Muslims built the first fortress that strengthens the enclosure.

From 1228, Martos became the center of La Encomienda of the Order of Calatrava in Jaén Reign. Calatravos strengthened La Peña defensive system and built the Keep. They also built the chapel, reservoir, oven, mill and winery.

The fortress was attacked continuously by Muslims until the conquest of Granada. Once the fortress had no military interest, its decline started.

During the 16th century, La Peña castle was abandoned.

Legend says that the mayor don Alvar was away from the fortress at a particular time and that he left his young nephew, don Tello, in charge of the town. Don Tello went a horse riding with his soldiers into the Muslim area. Muslims took advantage of the situation and attacked Martos.

It was the countess doña Mencía de Haro, don Alvar’s wife, that solved the situation. She made all the women dress up as soldiers and put them on the top of walls and towers. Muslims thought the castle was very well defended and decided not to attack immediately. This allowed don Tello time to return and defend the siege. 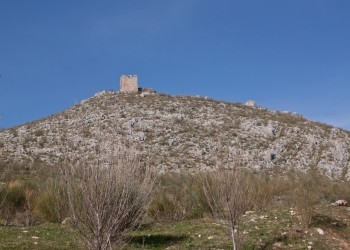 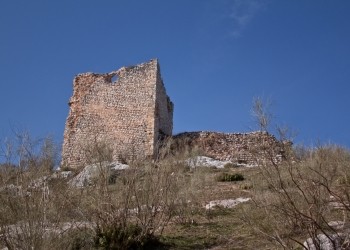 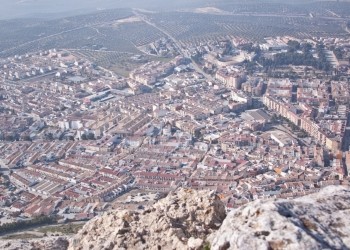 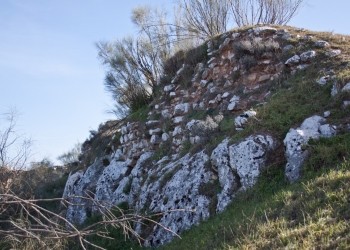 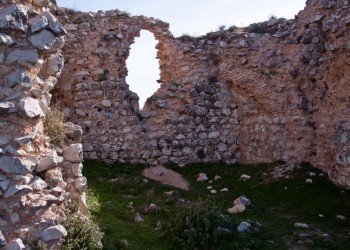 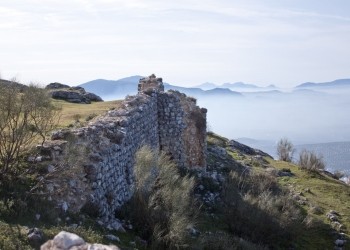 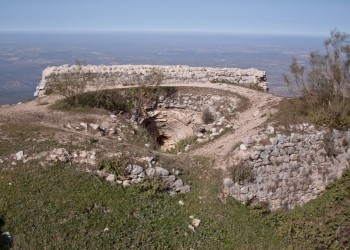 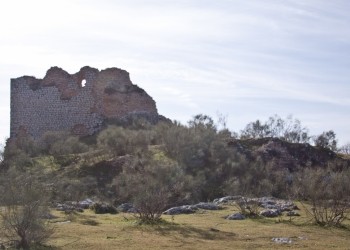 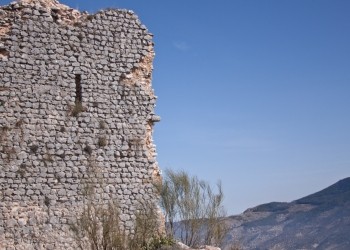