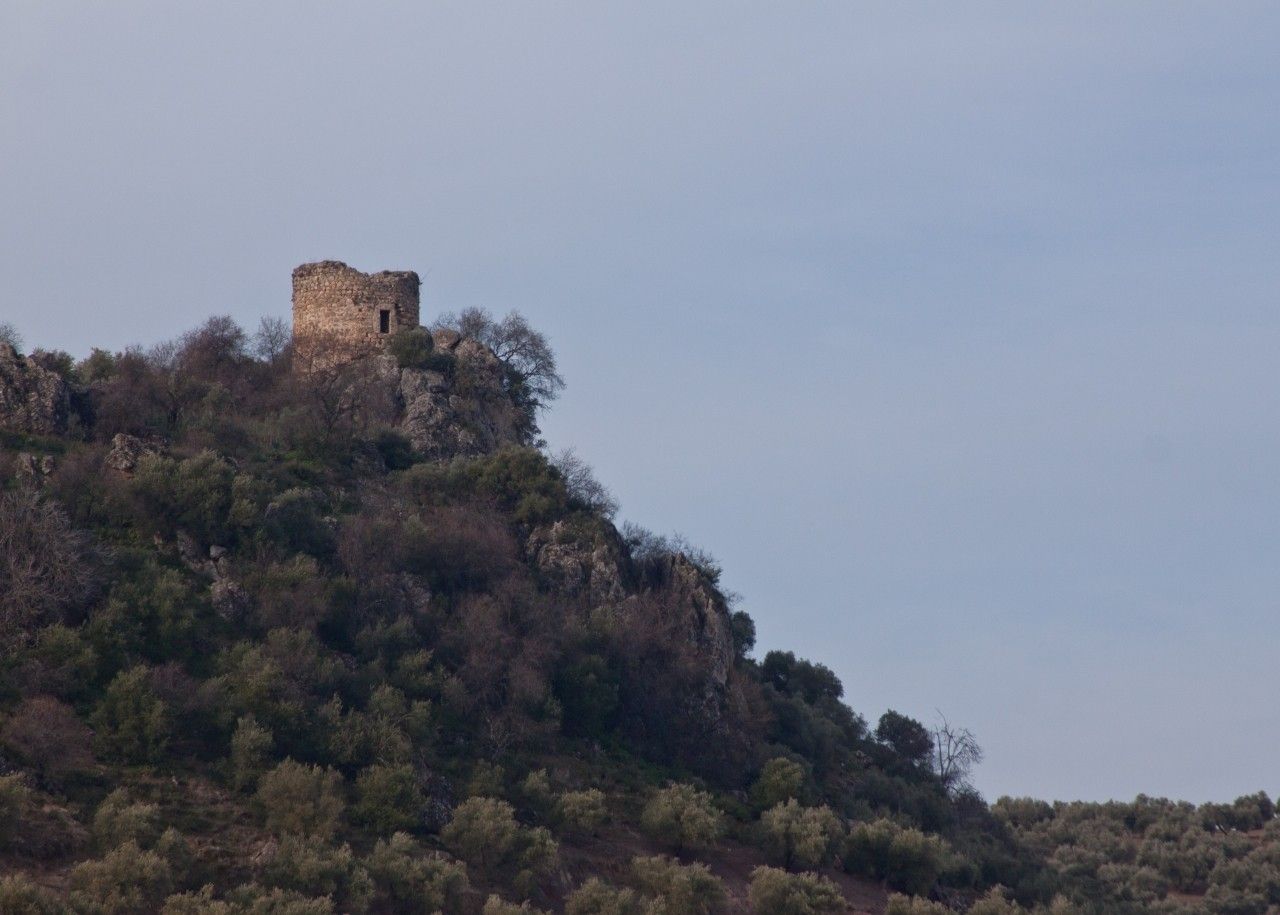 Torre Olvidada is located near the road that connects Jaén and Arjona. It was built over an old Iberian-Roman settlement after Jaén’s conquest by Christians during the second half of the 13th century.

It is a 7m high cylindrical tower. Irregular ashlar and large stones were used to construct its base. It was built over a rocky hill that provided natural defence on two sides.

Access to the tower is by a small linteled stone door built which is raised from the ground. It led to the only room in the tower that was covered with a half sphere vault made of brick (nowadays destroyed). Stairs set into the wall lead to the terrace at the top of the tower. 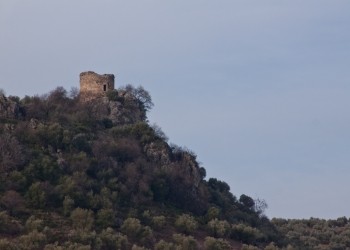 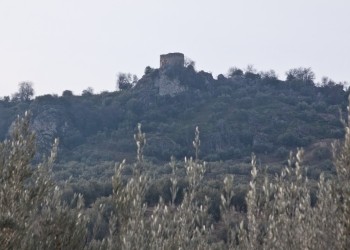 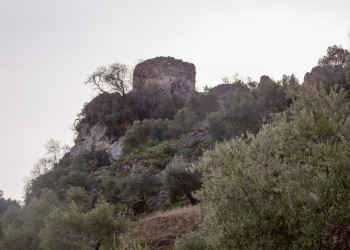 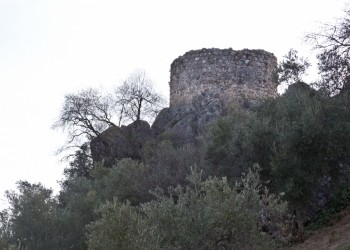 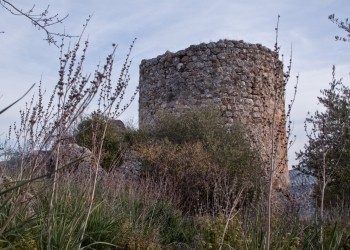 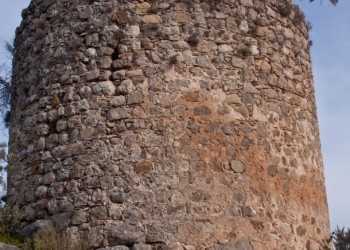 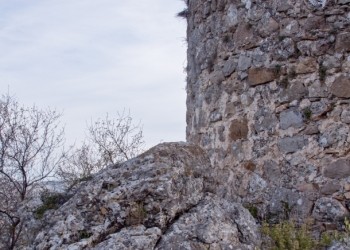 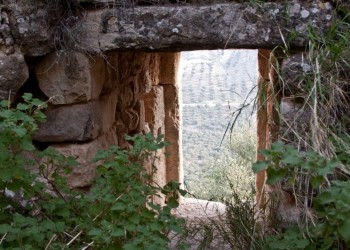