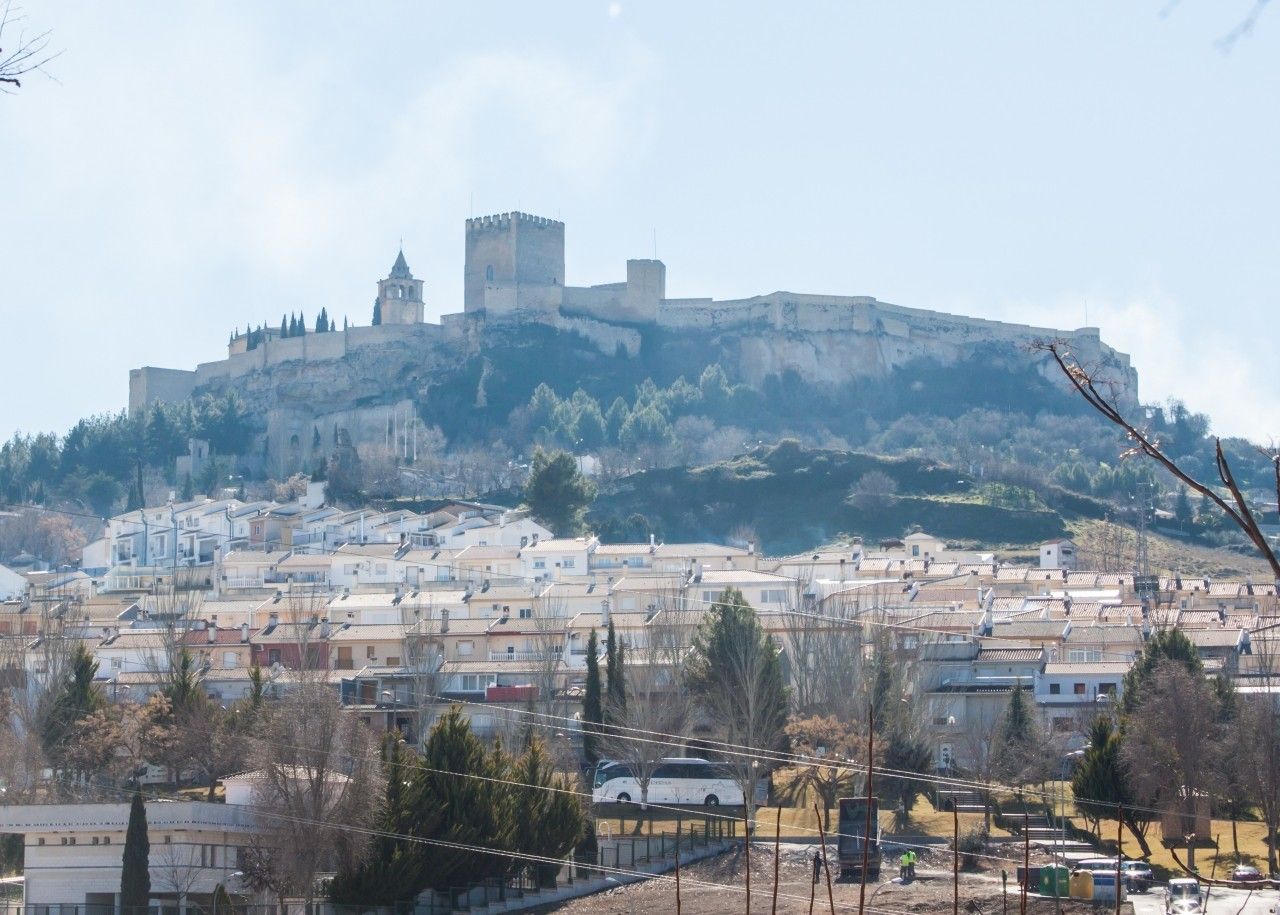 Alcalá la Real, located at the south western end of the Jaén province and surrounded by the Sierras Subbéticas Orientales, has a privileged location among the provinces of Jaén, Córdoba and Granada.

One of the most complex defense systems in al-Andalus was located in the astonishing fortress of La Mota. This fortress is supported by a watchtower network spread all around the area. La Mota fortress was also an exemplary Muslim town with Alcazaba, residential area, a market and an open area.

The Medieval Alcalá la Real is divided in three fortress enclosures that are typical of Muslim towns: the Alcazaba, the Alcázar and an open area.

The Alcázar is in the more elevated area of La Mota. The primary defense elements can be found here in this primarily military area. The area is part of a parade ground where one can find la torre Mocha, la torre de la Vela (Watch Tower) and the keep in its corners.

The keep is the military enclosure bastion. It is 20m high, prismatic in shape and consists of just one floor with battlements. On the ground floor there is a cistern. The entrance is through a vaulted passage where bricks alternate with masonry and ashlar.

The Alcazada was accessed by La Imagen tower-gate. The origin of its name is a niche that displayed an image of the Virgen de Santa María. There is a domed arched entrance and an ogive arch that is astonishing due to its dimensions.

On the south eastern side of the military fortress we can find a beautiful building, la Iglesia Mayor Abacial, where different architectural styles can be found, comprising of: plateresque in the church base, mannerism in the building and façade and renaissance classicism in the apse.

The military complex was built by the Muslim clans Banu Yahsub and Banu Sa’id who settled in this town on the 16th century. The relationship, between the clans and El Castillo de Locubín (Locubín castle) under the influence of the Muslim king of Baeza, was very tense.

La Mota was the last great defensive bastion before Granada as it is reached from Jaén and Córdoba. It’s conquest by Castile was very hard. In 1213, and for the first time, Alfonso VIII conquered the Almohades.

After the Christian conquest, at the beginning of the 13th century, the valuable fortress of La Mota fell once again into Muslim hands. It was not until 1341 that Alfonso XI forced the capitulation of the city through his conquest. After the conquest, Alfonso XI destroyed the Mezquita Mayor (Grand Mosque) and built, in the very same place, the first Iglesia Abacial with a Gothical style.

Its political and military importance increased during the final period of the Reconquest, in the second half of the 15th century, particularly during the 12 years in which the Catholic Kings waged war to conquer Granada. In this period, Alcalá la Real was declared “a very noble and very loyal town. Key, guardian and defender of the Kings of Castile.”

During the 18th century began the decline of the town of La Mota. A new urbanisation and repopulation program of los Llanos de Alcalá la Real started. Convents, churches and commercial areas were also built which led to an exodus of the population from the old medieval enclosure.

In 1812, Napoleonic troops burnt down the area and completely destroyed the place.

In 1931, La Mota, the fortress and the Iglesia Abacial were declared a National Monument. In 1967, Alcalá la Real was declared of Historical and Artistic importance.

La Mota fortress well is linked to an old legend about the conquest of the town by Alfonso XI.

In 1340, the King seized the Arrabal Viejo (Old Suburb) but the upper Alcazaba enclosure resisted despite the siege and hunger of its inhabitants. Pascual Sánchez el Adalid, one of the knights who participated in the siege, then managed to climb the wall and capture a Muslim shepherd. The shepherd showed the knight the well that supplied the fortress and the Knight poisoned the water in the well. Once the water was poisoned, there was no other option for the fortress soldiers than to surrender the enclosure to Alfonso XI. 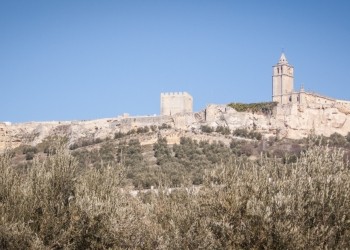 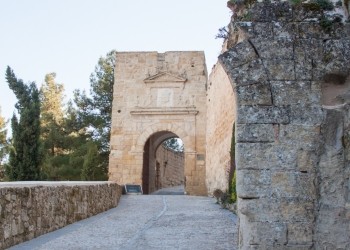 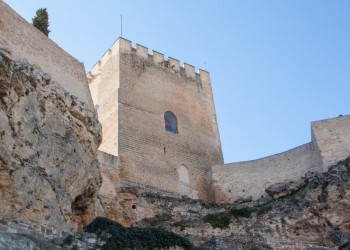 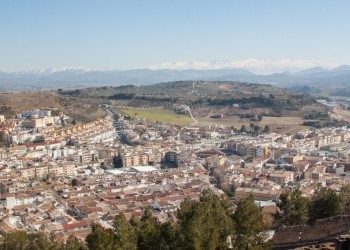 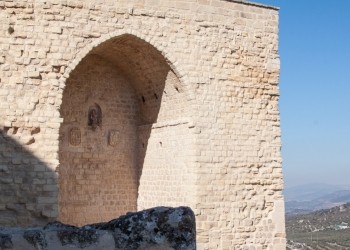 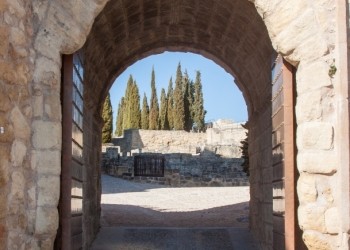 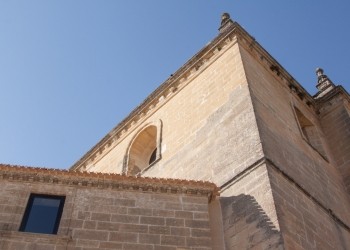 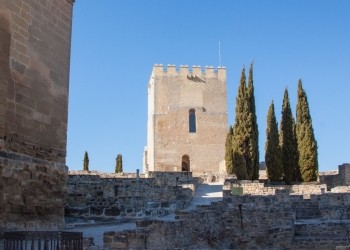 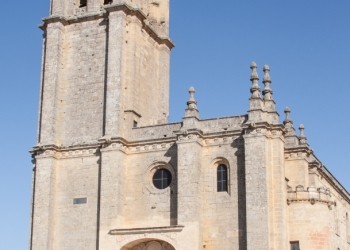 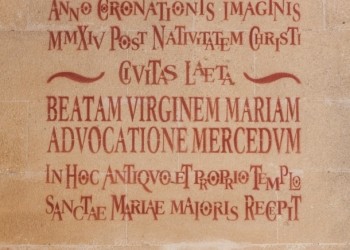 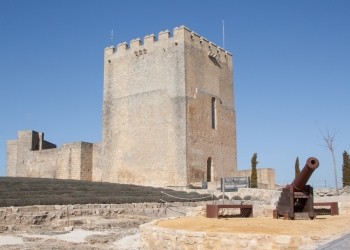 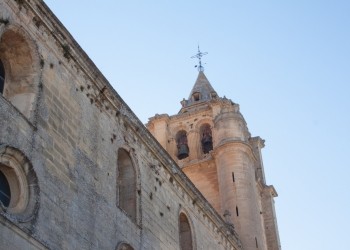 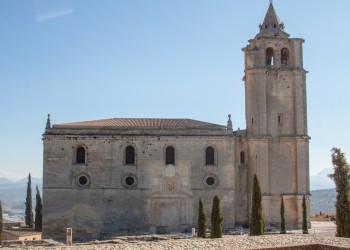 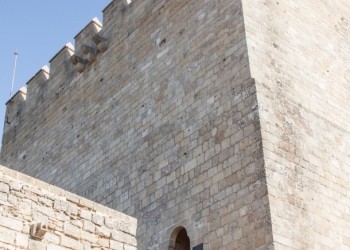 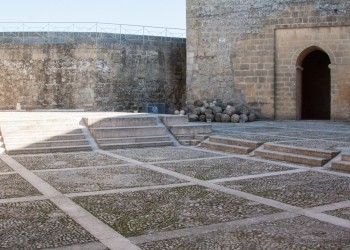 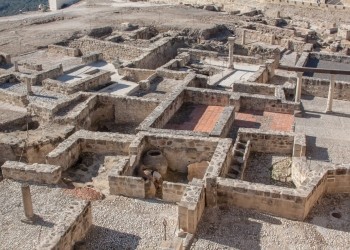 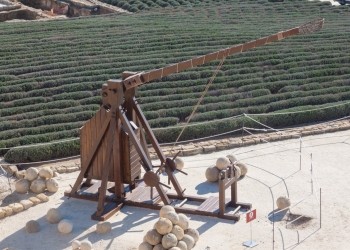