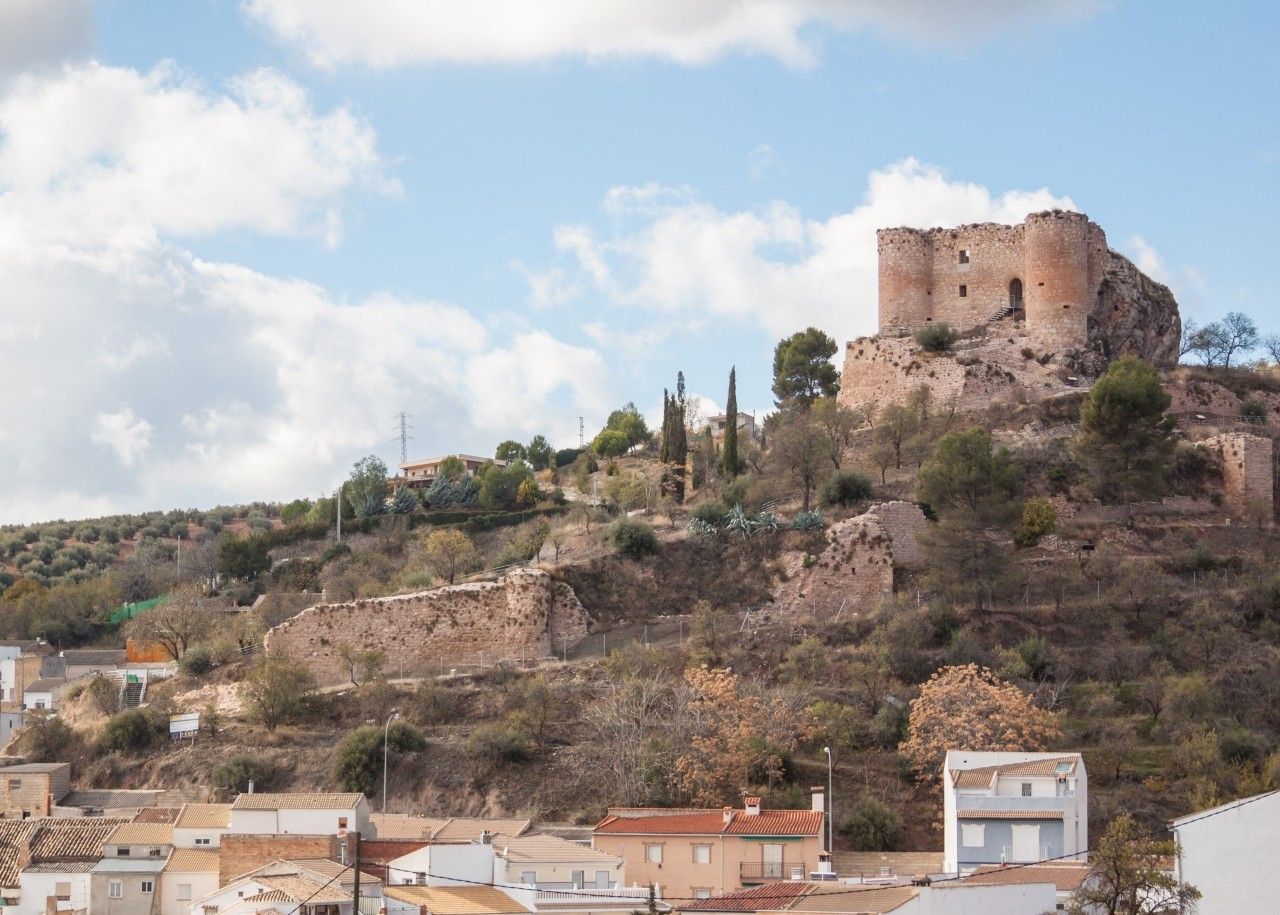 Huelma is located to the south of Sierra Mágina, on the way from Jandulilla to Granada.

The Castle of Huelma is built on the top of the hill that protects the village. It is a 15th century Christian construction. It was built after the former Muslim castle conquest in 1438.

It is a quadrangular based castle and it has four cylindrical towers. The most advanced artillery techniques of the period were enlisted in these towers such as quadruple loophole rows and crossfire loopholes.

In the interior of the castle there is a big mortar and brick well. It was built by Muslims during the 12th or the 13th centuries.

The Castle of Huelma has a double fortified enclosure over a wide extension of the hill.

During the 13th century, the kingdom of Granada fortified the city of Huelma which was vital for the security of this border area.

After three failed attempts to conquer the castle (on 1431, 1435 and 1436), it was Iñigo López de Mendoza, Marquis of Santillana, who conquered the castle at the end of the 15th century.

At the end of the 15th century, inside the Muslim fortified perimeter, Christians built one of the last medieval castles in all the upper Guadalquivir area.

During the French Napoleonic occupation, the castle was used as Sebastiani’s headquarters, before he set it ablaze on his retreat. 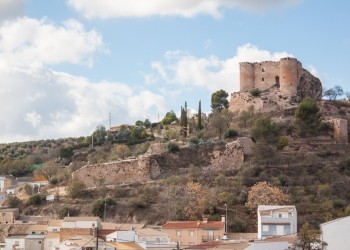 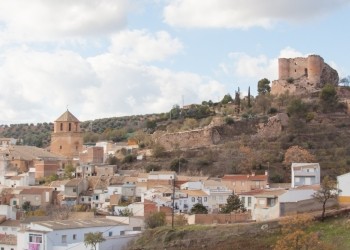 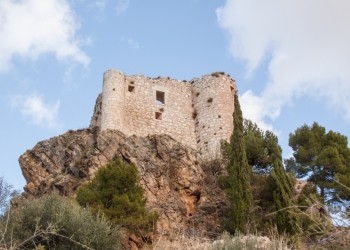 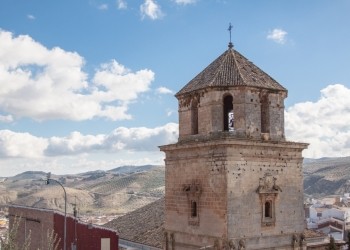 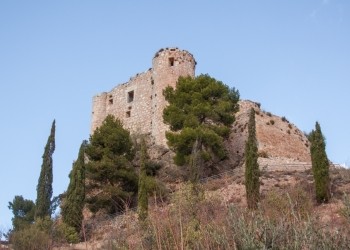 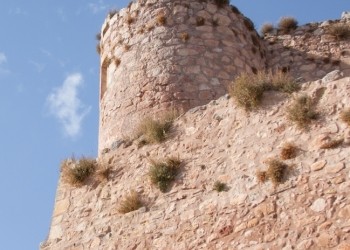 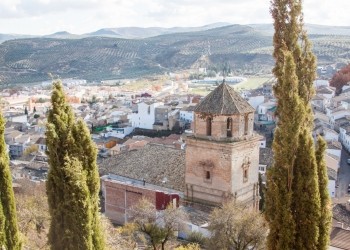 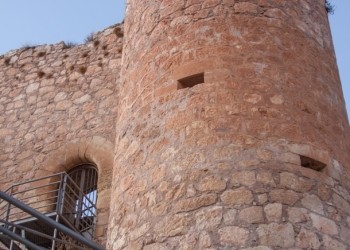 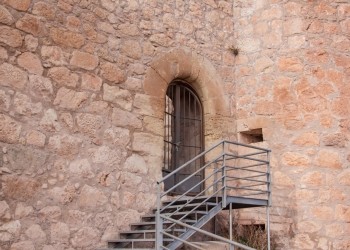 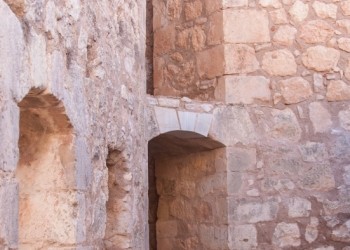 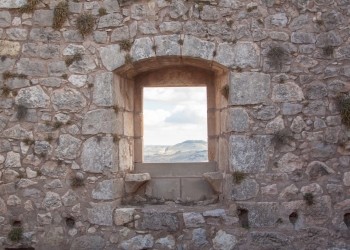 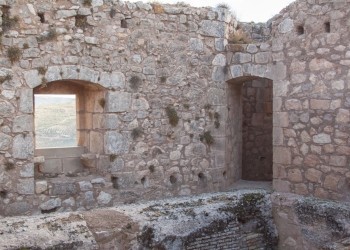 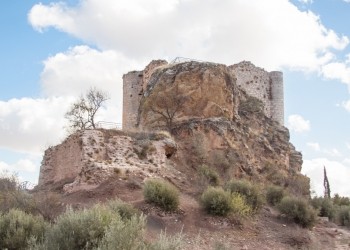 How to get to
Alburquerque castle