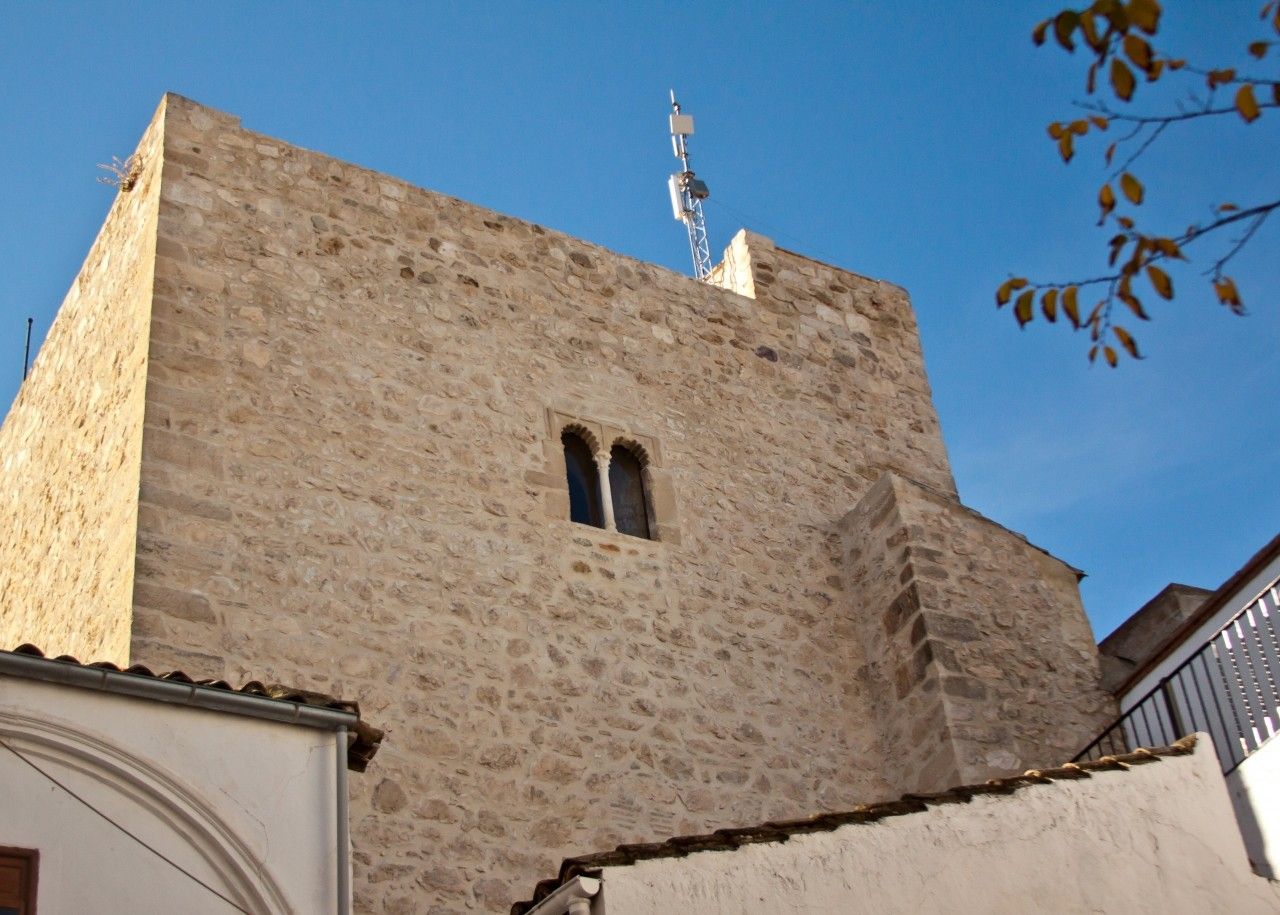 Jimena is located on the north hillside of Sierra de Lanchar which forms part of the Sierra Mágina mountain range.

The Keep is the only remains still in existence. It is a square-based tower of 20 meters in height. It was built around the end of the 13th century or beginning of the 14th century. It is made of regular masonry with ashlar on the corners.

The military exterior appearance, typical in calatravas fortresses, contrasts with the Gothic-Mudejar style of the interior.

Due to its proximity to Granada, Jimena was conquered and fortified by Almohads and Nasrids before it was conquered by Ferdinand III in 1234.

However, at the beginning of the 15th century it was conquered again by the Muslims. In 1431, Pedro García de Herrera climbed during the night until he reached the Castle and conquered it by surprise.

Jimena belonged to La Encomienda de the Order of Calatrava which remodeled its defensive system, in particular the keep.

Muslims conquered Jimena again and Henry IV conquered it in 1457.

During the 16th century, Jimena and Baeza became part of El Conflicto Comunero in Castile (a rebellion against King Charles V’s reign and the use of foreign administrators in breach of the constitution) during which Jimena was used as a hidden bastion for comuneros.

Subsequently Jimena became the manor of Francisco de los Cobos’ and his descendants (Camarasa marquis) until the abolition of manor privileges in 1812. 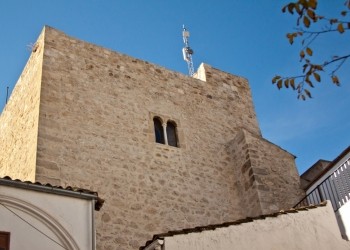 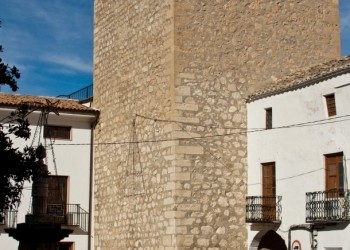 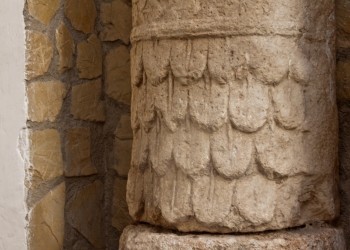 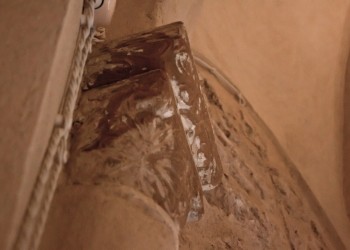 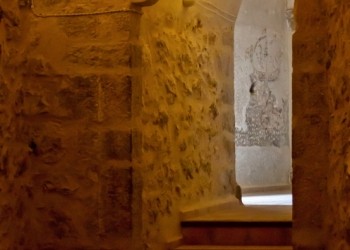 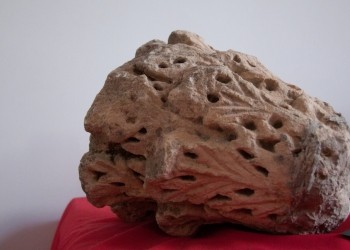 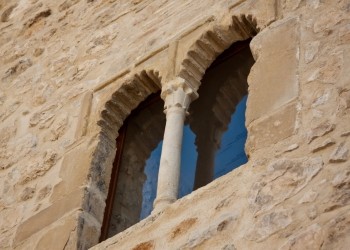 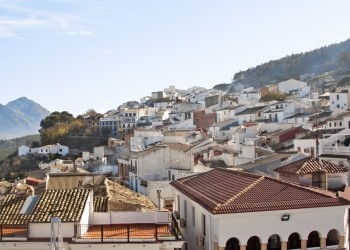 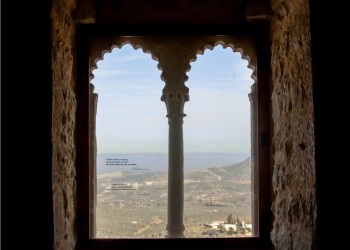 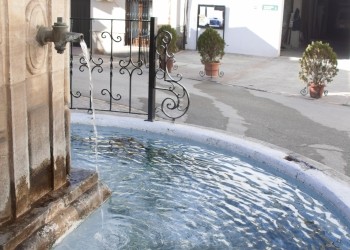 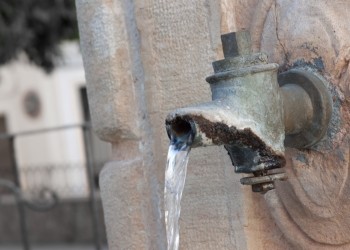 How to get to
Jimena castle