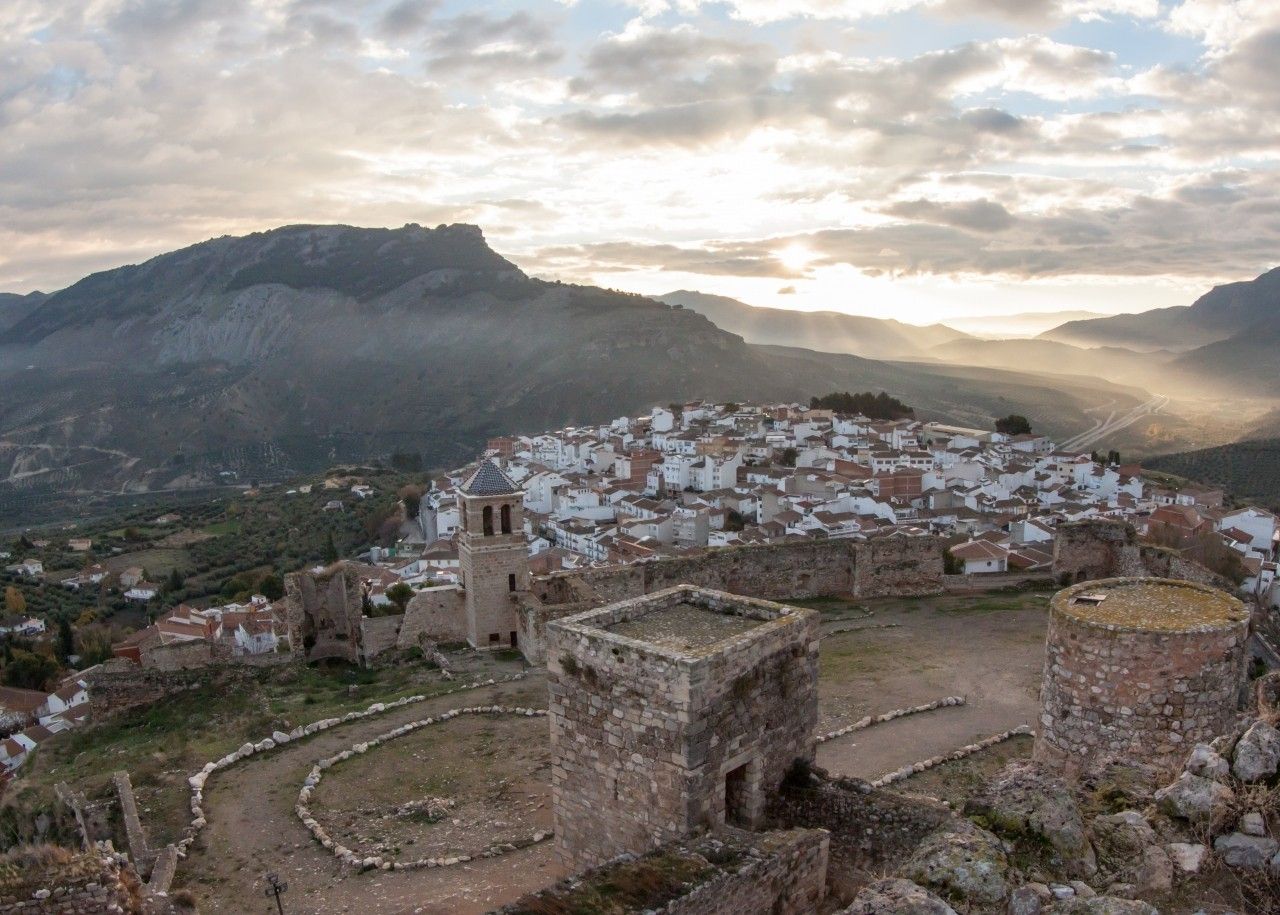 La Guardia castle dominates the whole village and a big area over the valley of river Guadalbullón. It is an important strategic passage that made La Guardia and its castle one of the most important cities of the area in the 11th century.

The castle´s base is an irregular triangle and it is divided into two individual areas: the alcazar and the alcazaba.

On the northeast corner of the enclosure, we can find the Alcázar built in the 15th century and refurbished and adorned on the 16th century. It is guarded by four different towers: one Muslim rounded tower, two squared towers and the keep which has a square base and rises 35 meters in height.

In the interior of the Alcázar there are two wells. One is Muslim and the other Christian.

La Guardia, formerly the Roman Mentesa Bastia, was built over an Iberian Oppidum. During the Muslim period, it was called Mantisa and it was capital of and one of the oldest cities in Cora de Yayyan.

In 1244, La Guardia was conquered by Ferdinand III before the conquest of Jaén. As a consequence of el Pacto de Jaén, La Guardia became a strategic castle and for two and a half centuries guarded Jaén against a Nasrid occupation through the Guadalbullón basin.

La Guardia Castle was witness to many wars: In 1425 was a battle during which the Archbishop don Gonzalo was captured. In 1460, during a Muslim incursion, the Condestable of Jaén, Miguel Lucas de Iranzo was arrested.

During the late 15th century, when the Nasrid Reign and threat was over, La Guardia Castle was deeply modified losing its strategic military function and becoming a palace for the Mexía family.

In 1812, the castle was still habitable and was occupied by Napoleonic troops which set on fire and destroyed the fortress on their retreat. 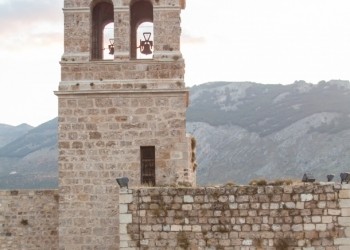 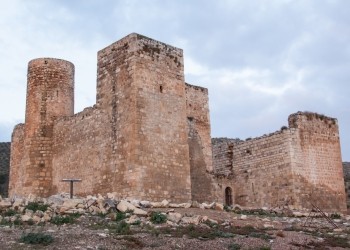 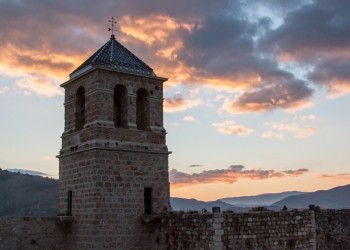 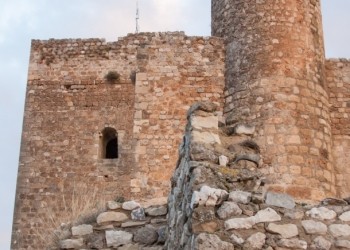 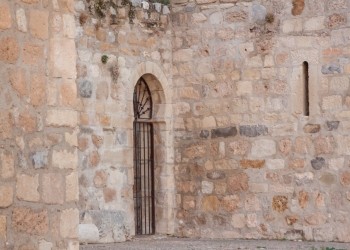 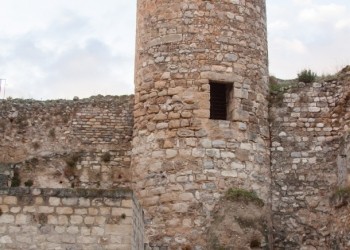 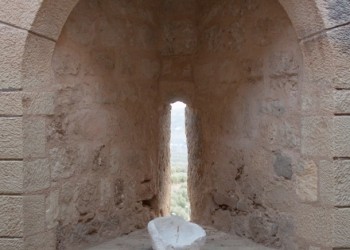 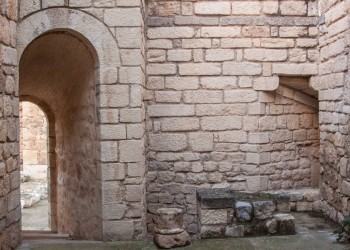 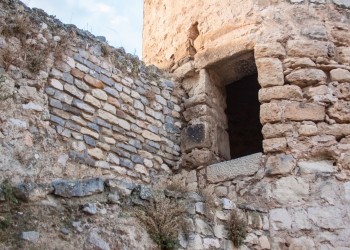 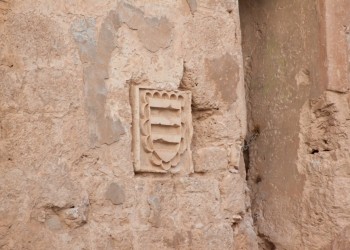 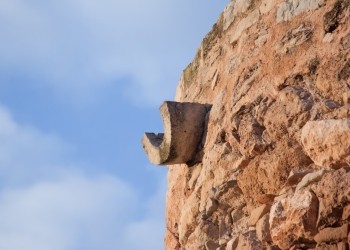 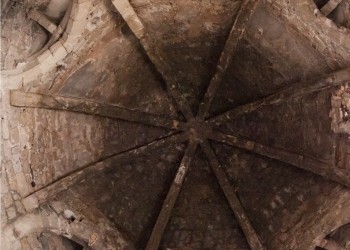 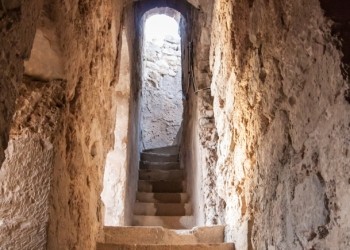 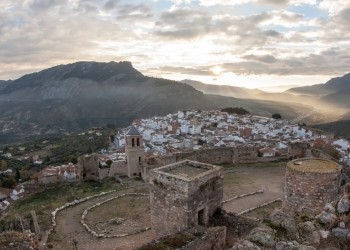 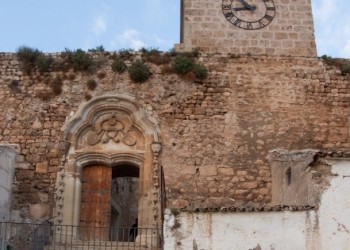 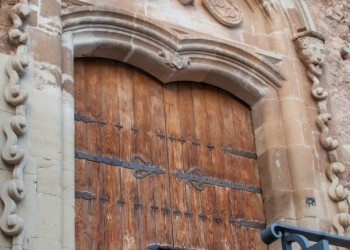 How to get to
La Guardia de Jaén castle