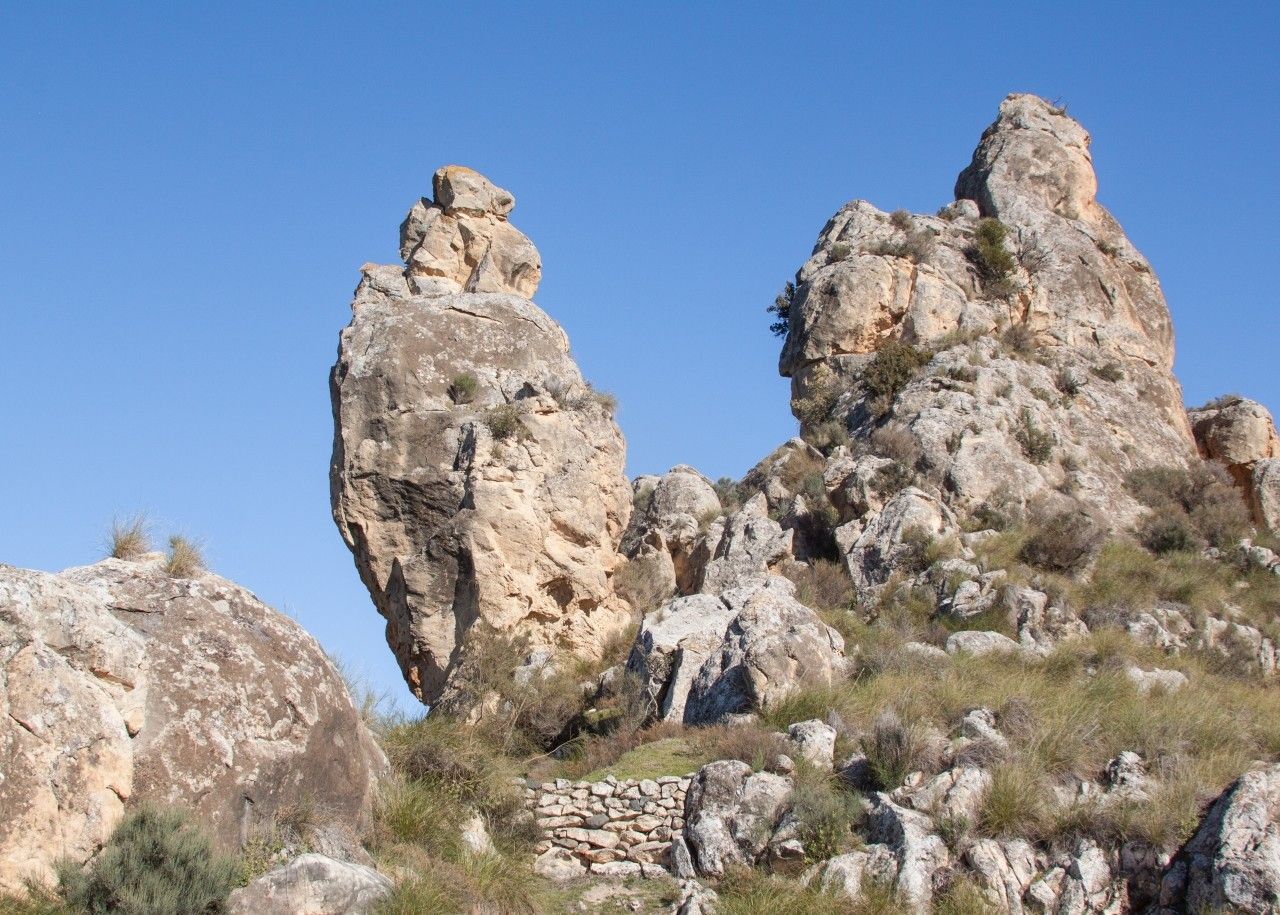 Ceal settlement, also known as Los Castellones de Ceal, is one of the most important Iberian settlements discovered. It is located 5 kilometers from Hinojares, a small town located in Sierra de Cazorla region.

The town was fortified creating an oppidum and became a very important passage between the Guadalquivir Valley and the southeast part of the peninsula. The settlement provided protection, rest and food to the people who transported goods in caravans.

The ruins of many walls and residential buildings can be found on the hillsides and the meseta. On the northern hillside, there is a cemetery where fragments of handmade ceramics were found.

It is believed that the time in which the settlement was more populated was during a Republican Roman Era in the 2nd century B.C.

The discovery of this settlement was accidental and happened during the mid-1950s when the road over the old path between Hinojares and Huesca, crossing Ceal town, was built. 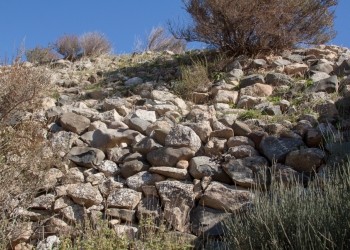 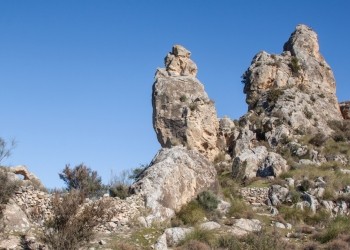 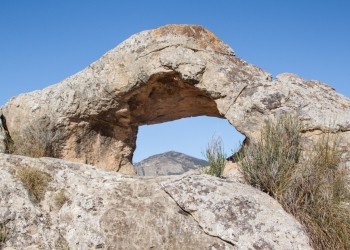 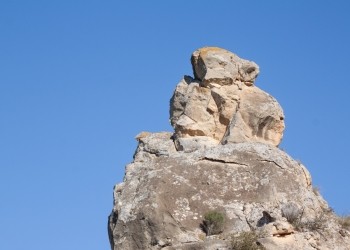 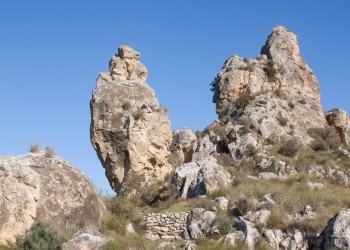 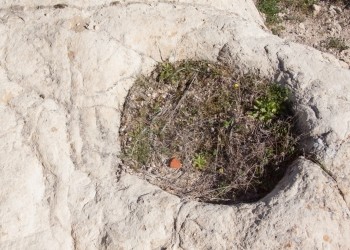 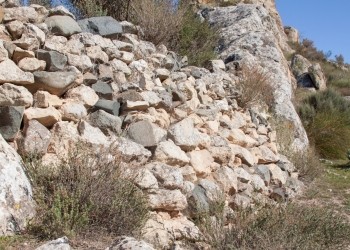 How to get to
Castellones de Ceal Iberian settlement