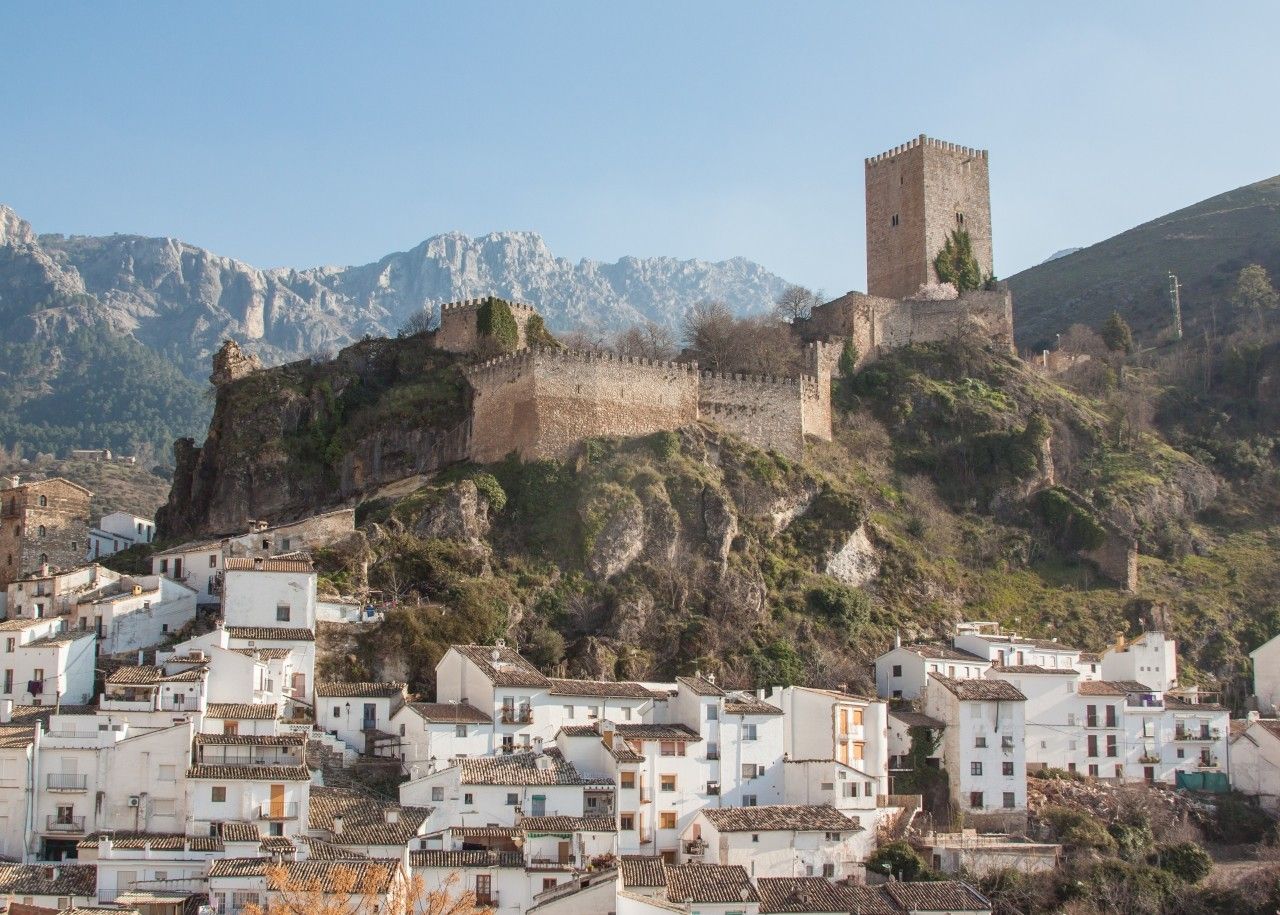 La Yedra Castle (Ivy Castle) is also known as Las Cuatro Esquinas Castle (Four Corners Castle). The castle protected the town of Cazorla, a town that displays castile architectural styles and urban structures that are preserved to the present day.

During the Middle Ages, its strategic location made Cazorla into the headquarter of the Adelantamiento de Toledo (an ecclesiastical control that kept alive the principles of the Christian Crusades).

The alcázar was built by the archbishops of Toledo at the end of the 14th century. There is a keep and a small parade ground that surround the alcazar.

The keep is built in regular masonry. It is a 30 m high and has a square base. The Tower has three overlapping rooms.

The castle enclosure door is made of squared ashlar and brick restorations. It has a pointed horseshoe entrance covered by a semircircular arch over which stand the Sandoval y Rojas coat of arms.

The oldest part of the castle is its wall. It was made of rammed earth and stones by the Almohades. On top of the wall, ashlar towers were built by the Christians who also built two courtyards to repel enemy attack through the most vulnerable areas.

Cazorla has always been inhabited since the Roman Ages. Later on, during the Muslim domination, it was an unimportant agricultural area.

Ferdinand III realised the importance of the location in terms of repelling a Muslim enemy advance from Almería or Granada through Baza and Cazorla towards Seville. Archbishop Ximénez de Rada, who was a good strategist and soldier, agreed and was supported by the powerful church of Toledo.

Cazorla castle therefore became the headquarters of the Adelantamiento from which Ximénez de Rada was asked by the King to plan and complete the conquest of Baza.

Following the successful completion of the conquest, the Adelantamiento had no remaining military or strategic value and became the courthouse of the area.

It is legend that a Muslim commander fled from the Christian soldiers advance, leaving his young daughter locked in the underground rooms of the castle. He did this so that the Christians soldiers would be distracted upon finding the daughter which would give him more time to escape.

However, the Christians were not distracted and the young girl tragically died from starvation and cold. It is said that the girl became a snake which sings in order to draw boys and girls to it which it then devours in revenge. 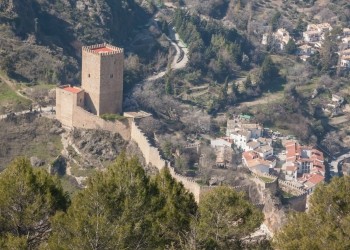 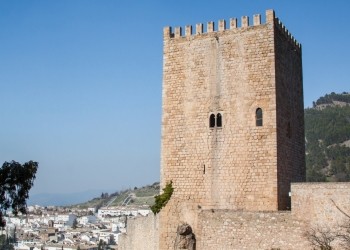 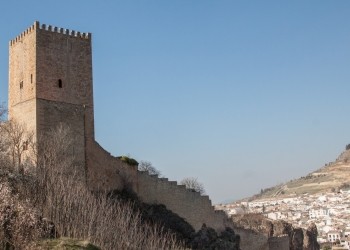 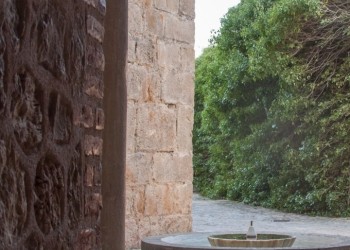 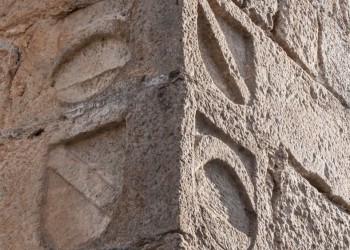 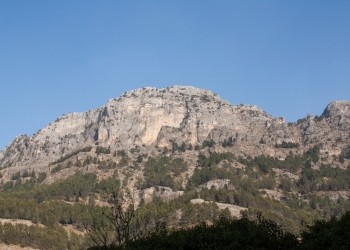 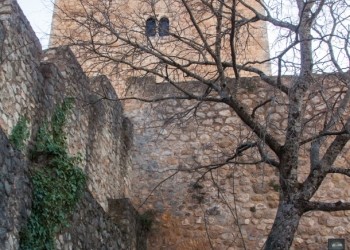 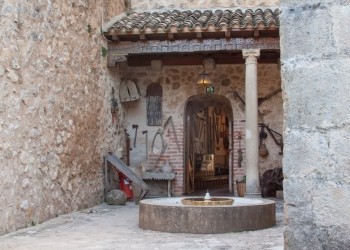 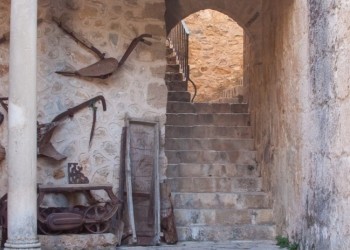 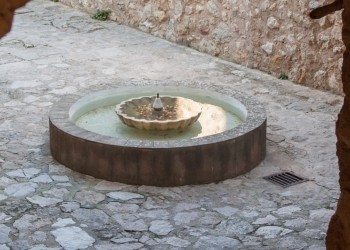 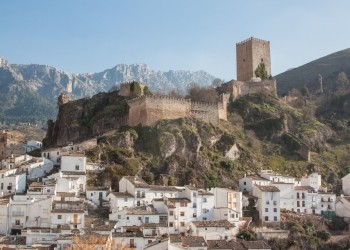 How to get to
Yedra castle