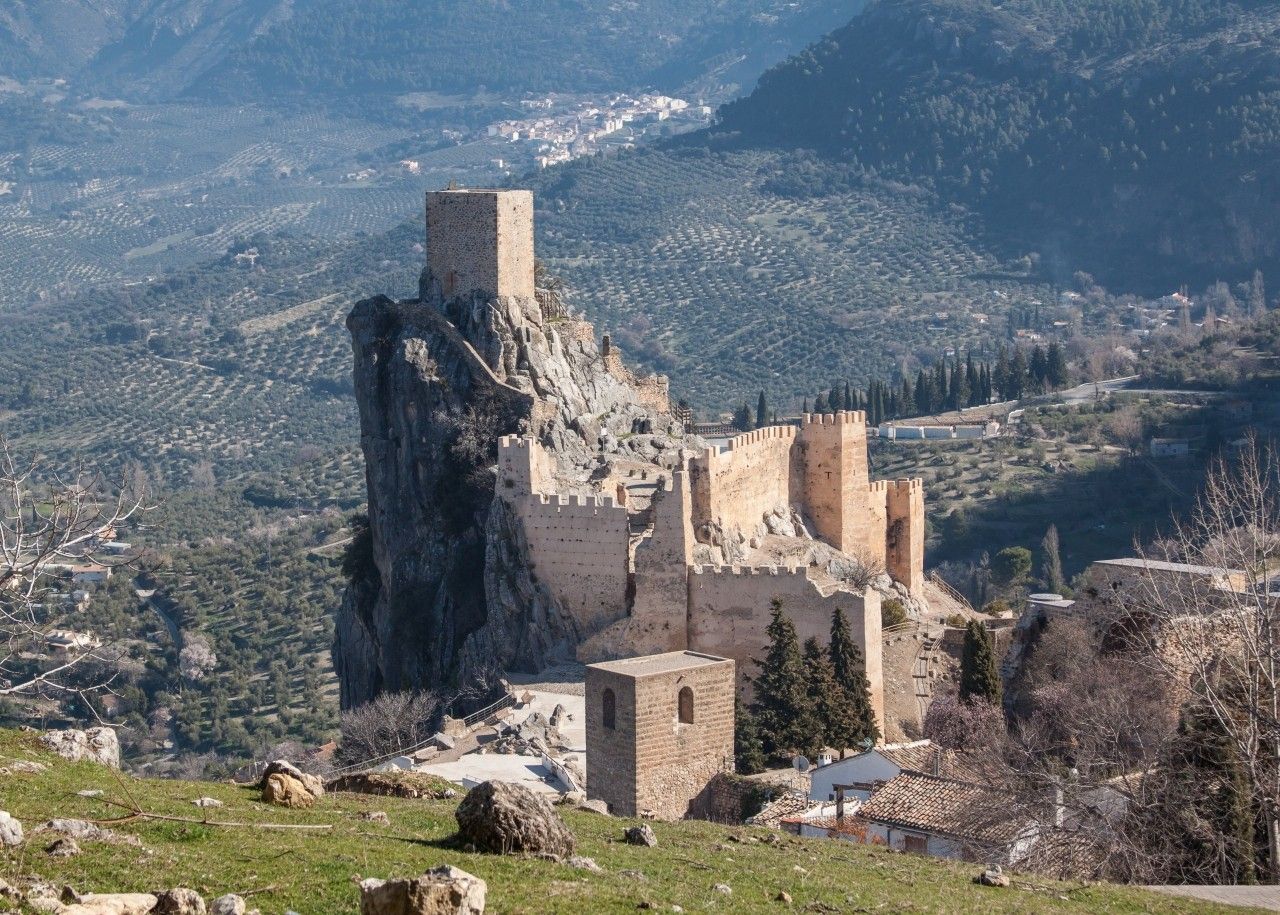 La Iruela, two kilometers from Cazorla, is located in the Sierras Prebéticas of Cazorla and El Pozo.

The castle, small but astonishing, is located on the top of a steep crag in Sierra de Cazorla, Segura y Las Villas Natural Park. From the castle, impressive views of the surrounding area and of the town can be enjoyed.

The keep dates from the Christian era. It has a square base and small dimensions and is located at the highest part of the crag.

There are some other enclosures within the tower that create a small alcázar which is difficult to access.

In a lower area of the castle, protected with defensive remains of rammed earth and irregular masonry, is an old Muslim farmstead.

After a recent restoration, an open-air theater has been built on La Iruela castle enclosure. This theater is a tribute to the Greek and Classic Eras and holds various artistic and cultural shows throughout the year.

The first traces of human activity in La Iruela area are dated from the Copper Age. An intense occupation continued until the Bronze Age.

Originally, La Iruela (like Cazorla) was a modest farmstead. From the 11th century, a wall and a small fortress were built on the hill to protect the farmers.

Around 1231, don Rodrigo Ximénez de Rada, Archbishop of Toledo, conquered La Iruela and made it part of the Adelantamiento de Cazorla. Over the Muslim fortress, the current fortress was built.

Once the military use of the fortress ended, it was used as cemetery. 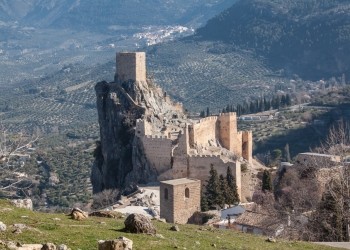 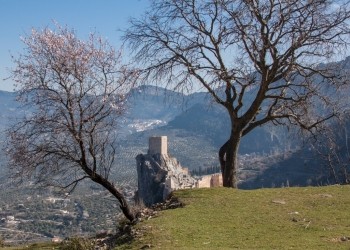 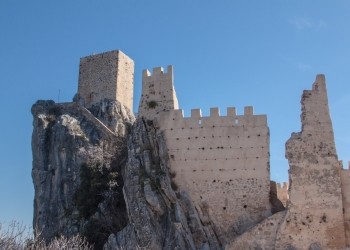 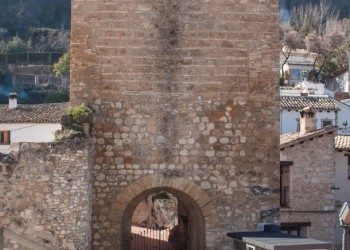 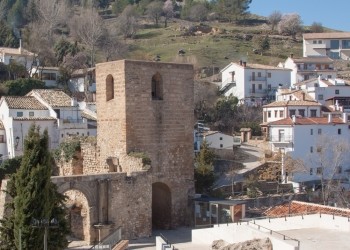 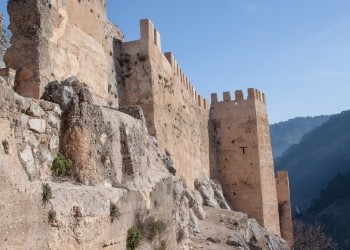 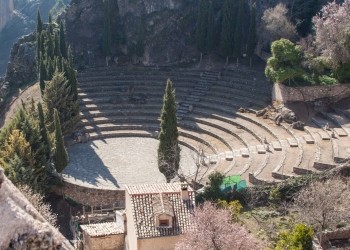 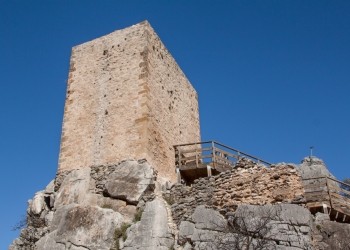 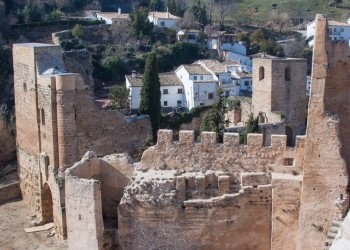 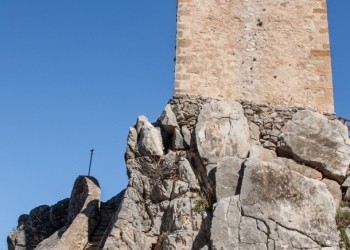 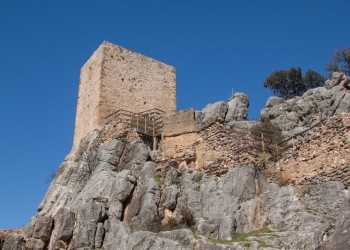 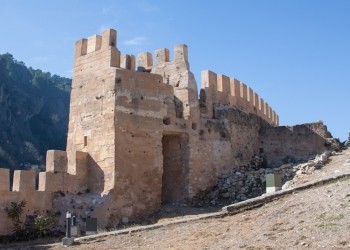 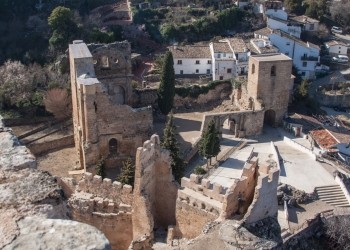 How to get to
La Iruela castle