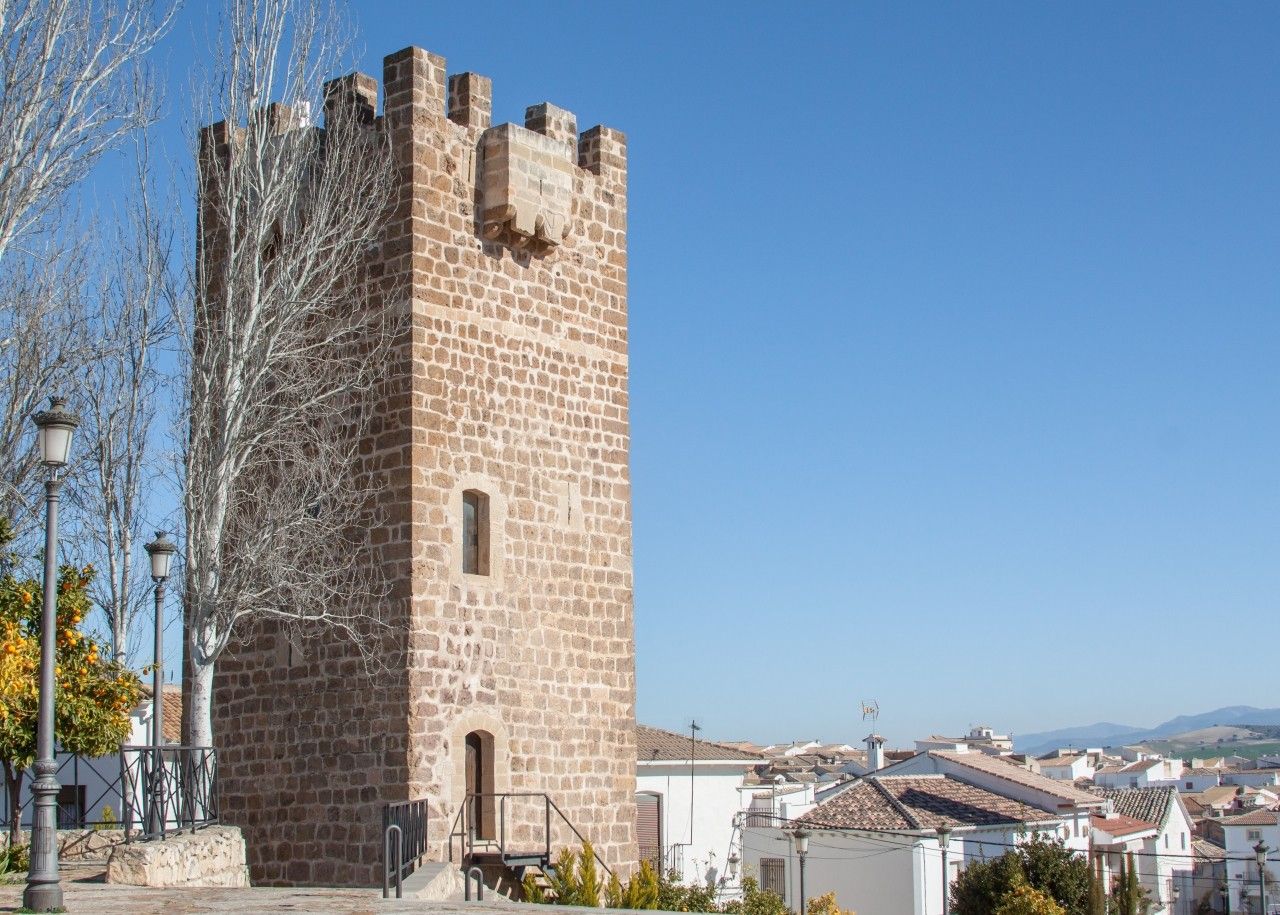 Peal de Becerro is a natural gate to Sierra de Cazorla. It is located 10 kilometers northeast of Quesada, on one of the minor branches of the road to Guadalquivir.

La Torre Mocha is less elegant than the Torre del Reloj. It is made of ashlar and stonework and its corners are strengthened with ashlar alternated as headers and stretchers. It has no battlement, hence its name.

La Torre del Reloj is Gothic. It is made of irregular ashlar. It is elevated over a stone base and is 12m high.

Peal was a small Muslim farmstead. It wasn’t an important town due to its proximity to Toya, a very important city since the Iberian Era.

After it was conquered by Archbishop don Rodrigo, Peal was included in the Adelantamiento de Cazorla.

In the late Middle Ages, on the highest hill in the village, Christians built a long based fortress over an old Muslim fortification.

In 1361, the fortress was plundered by Muslim soldiers from the Reign of Granada. The Muslim purpose was to carry out raids over the Adelantamiento area.

In the last quarter of the 20th century, a staircase in the interior castle enclosure was built to restore the place as an open air theater. 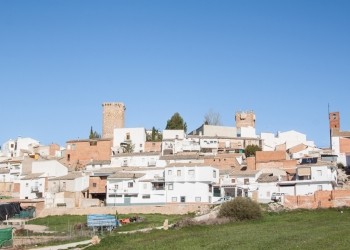 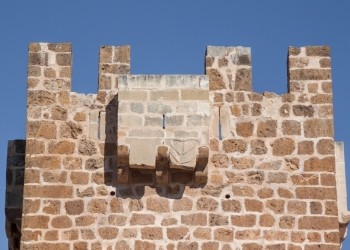 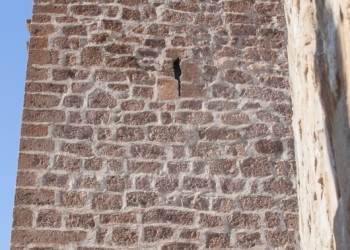 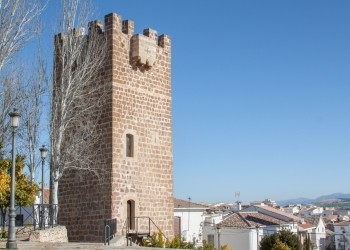 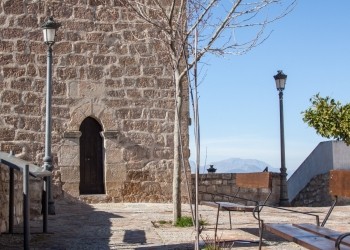 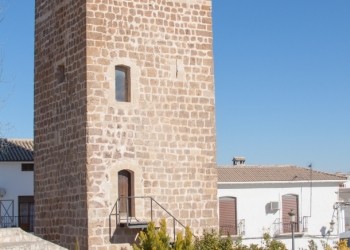 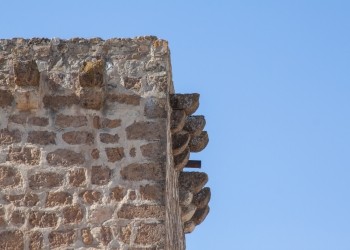 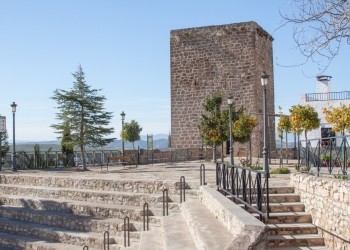 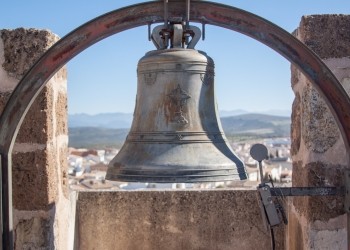 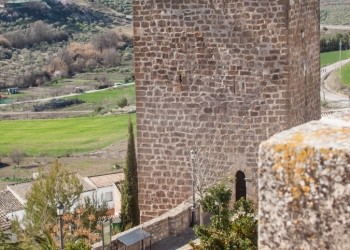 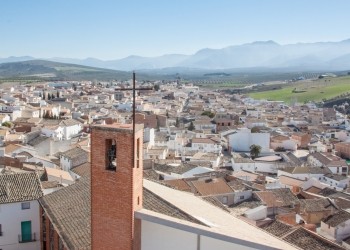 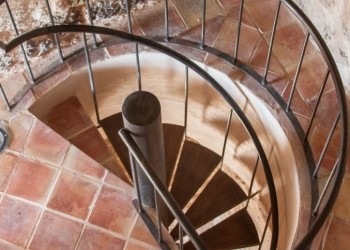 How to get to
Medieval towers