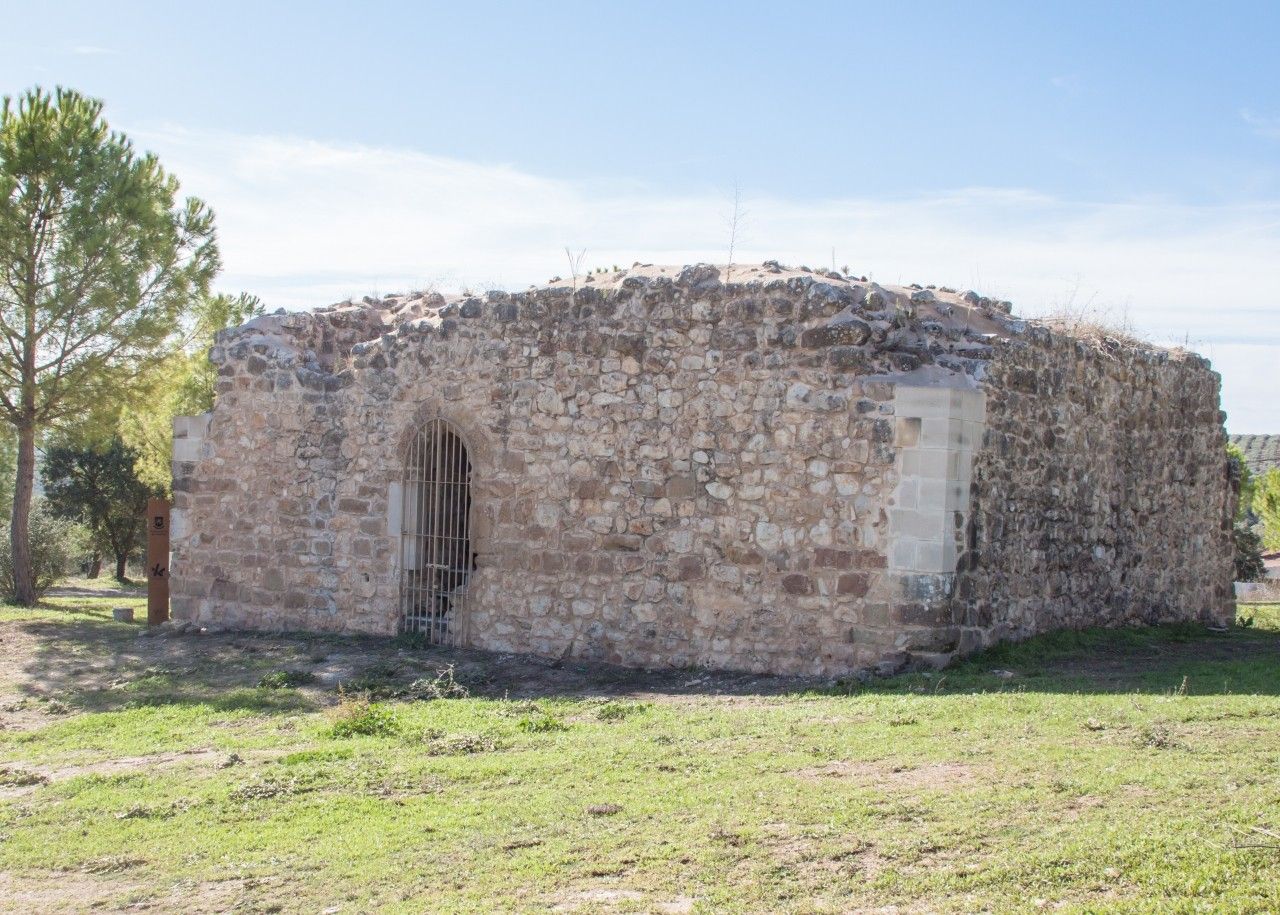 This castle is both known as Espinosa Castle, the name of the area where it is and also the name of a village, and as Consolación Castle due to its proximity to the Chapel of the Virgen de la Consolación.

It is located in Montesinos hill, 5km southeast of Castellar.

Though the perimeter and inner ward have disappeared, the keep of Consolación Castle remains, dating back to the mid to late 13th century.

It is a square plan medieval tower built using irregular masonry. It has a large perimeter but is not very high, since the top has been ruined.

We can enter through a pointed arch that opens at ground level. At the entrance we find a little hall with a unique embrasure, one of the very few found in Spanish castles, that allows light in from the courtyard and which was used to guard the entrance to the enclosure for the defence of the place.

The entrance in the shape of a bend is a typical defensive element used by the Arabs to prevent the direct arrival of enemy troops and weapons. Moreover, it was used as a way of disorientating the enemy who, after passing the first defensive line, would see only a wall forcing them to check if the entrance was to the left or to the right.

Through the hall, one can access a circular courtyard covered by a semi-circular dome. Through a spiral staircase built into the wall, we can get to the upper floor that forms a sort of terrace that surrounds the courtyard. 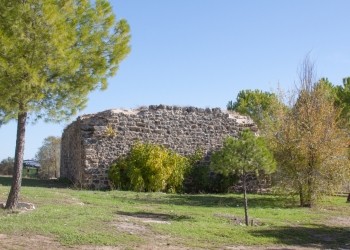 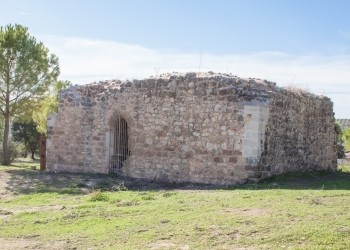 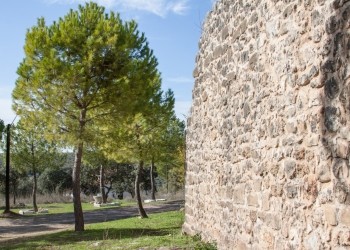 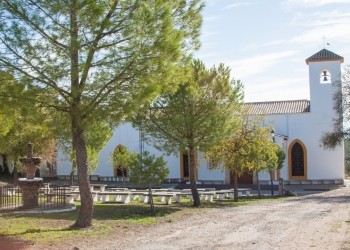 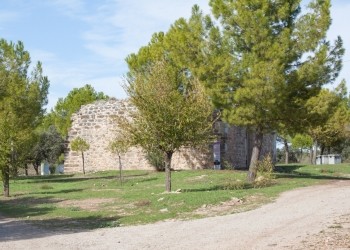 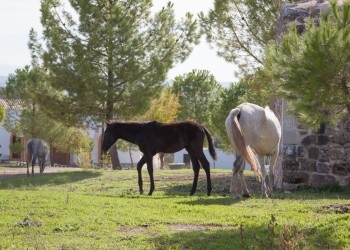 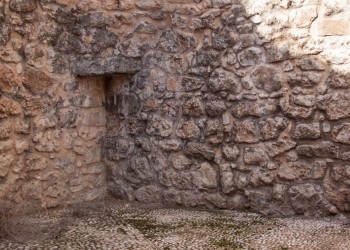 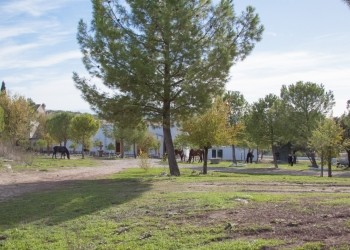 How to get to
Consolación castle (Espinosa castle)