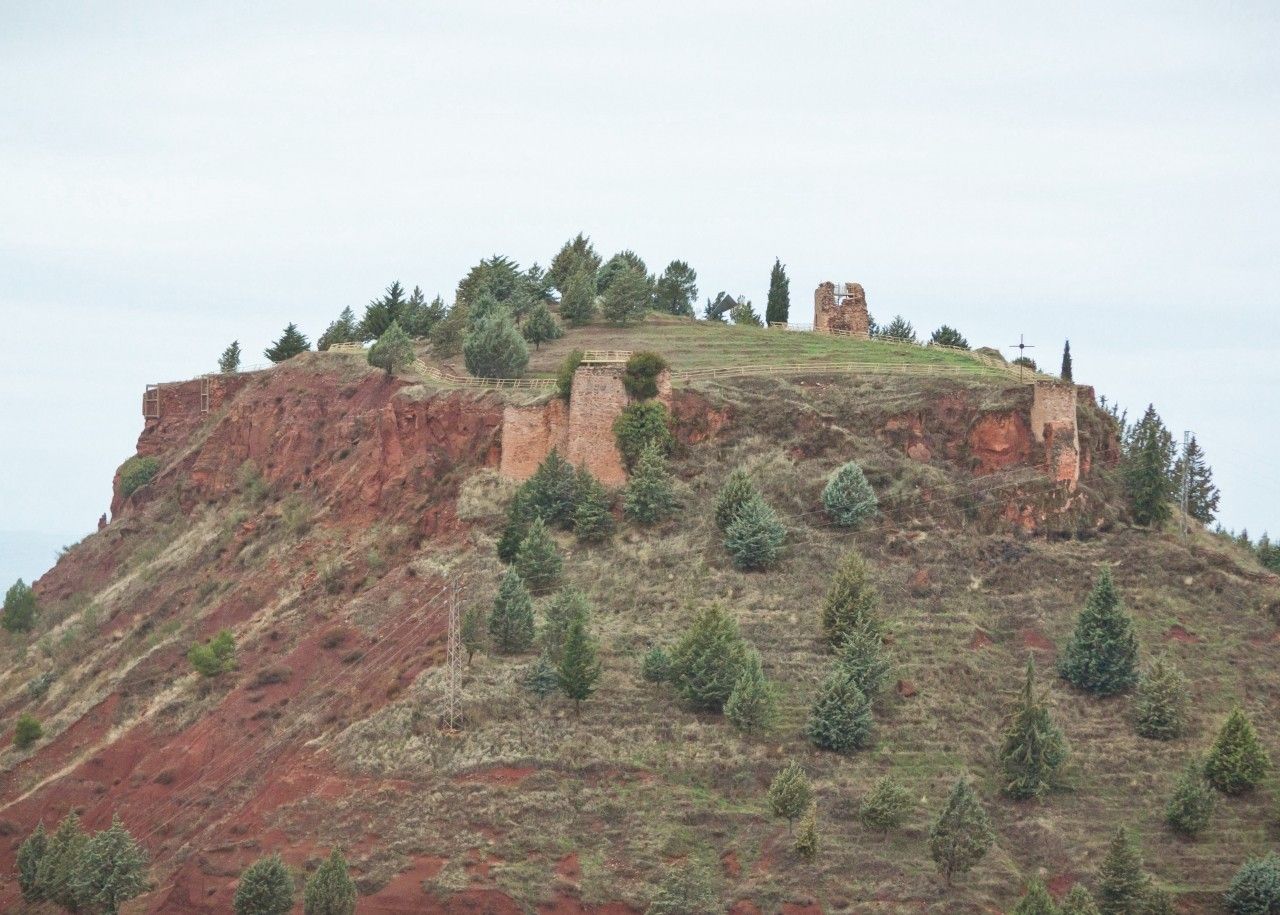 Santisteban del Puerto is located between the left bank of the River Guadalimar and the southern edge of the Meseta.

San Esteban Castle stands on a plateau on an 820 metre high hill. Its fortified perimeter is almost a rectangular shape. From the fortress, a number of castles were connected, such as those in Vilches, Torre Alver, Iznatoraf and Chiclana.

Christians completed the castle, which is of a Berber origin, in the 13th century.

Currently, just one rectangular-base tower remains standing. This remaining tower was built to protect and guard access to the castle and, at this entrance, one can find a door with a pointed arch.

The castle was connected with the town through a number of walls. Today we can still find remains of some of the walls, such as an albarrana tower that these days is used as the bell tower of the Santa María church.

Several remains have been found from the Iberian and Roman periods, such as Iberian votive offerings in bronze and clay, polychrome necklace beads, Roman pottery and coins (from these periods).

The origin of the town of Santisteban goes back to an old Iberian village, known in Roman times as Ilugo, located near the present-day town. During Muslim times it was renamed as Sant Astiban and, according to different Arab chronicles, it became district headquarters.

King Ferdinand II The Saint conquered this castle in 1226 in return for a sum of money and a gift consisting of a number of beasts of burden.

The castle was furnished with a rectangular tower and, in 1337 was further adorned with a new solid wall, due to the fact that the capital of El Condado was of such importance during the Late Middle Ages.

From 1371, King Henry II transformed Santisteban into a estate for Don Rodríguez de Benavides, including the towns of Navas and Castellar. 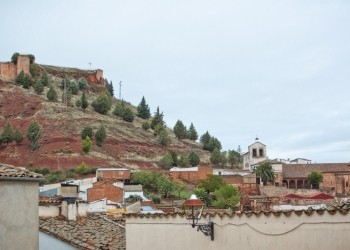 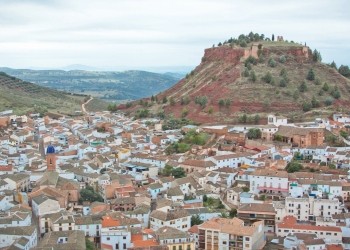 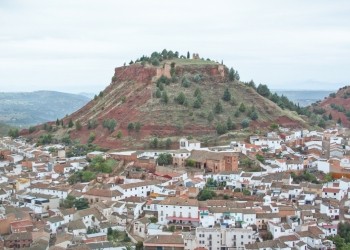 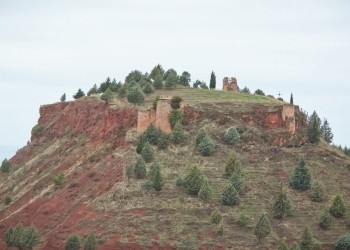 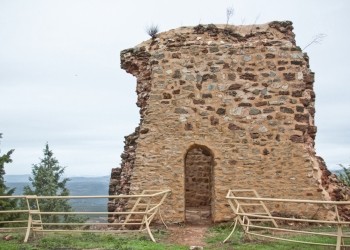 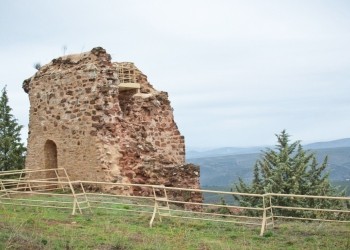 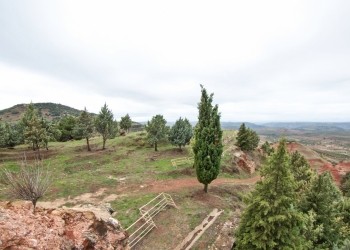 How to get to
San Esteban castle