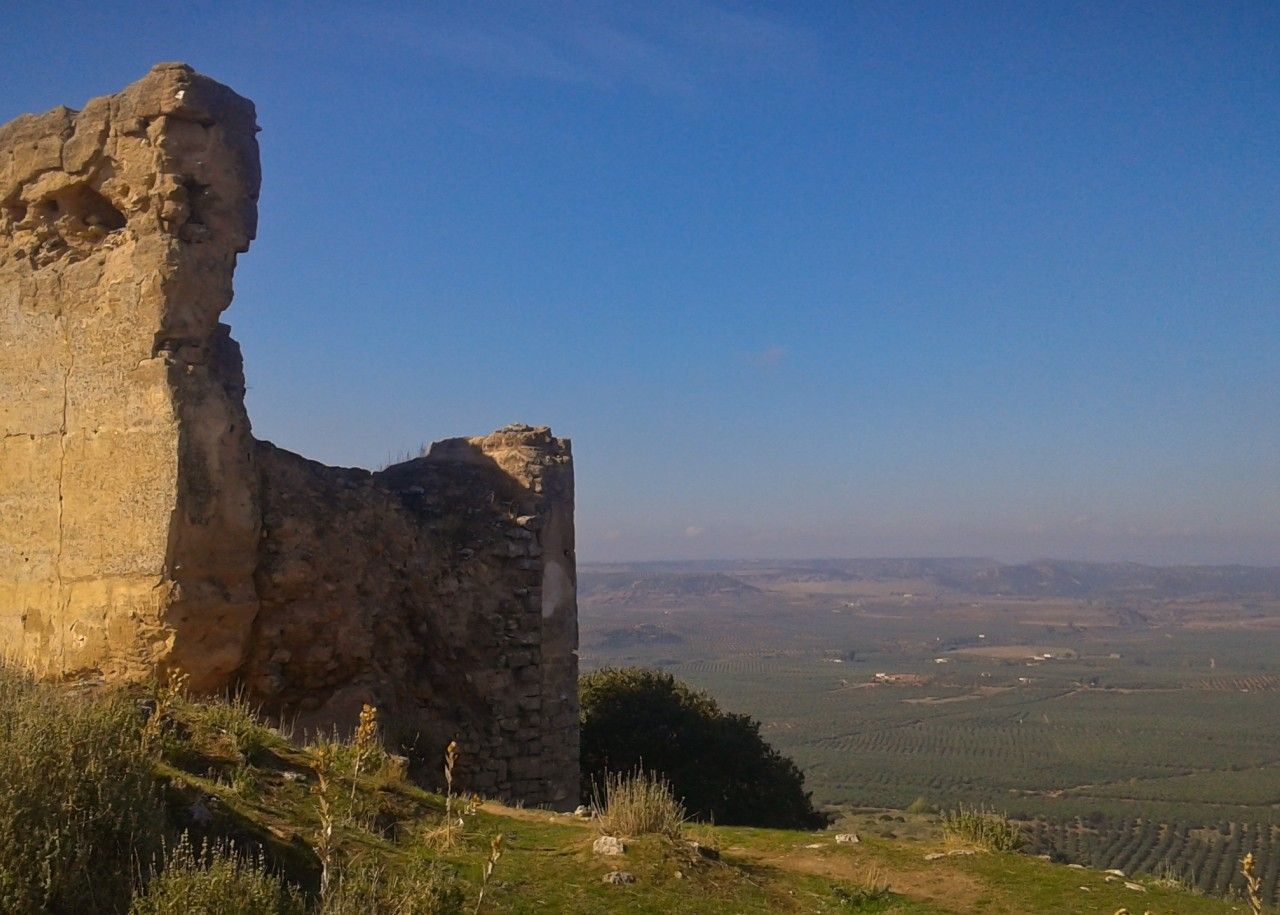 Giribaile Plateau is located in the municipality of Vilches, where the Guadalimar and the Guadalén rivers meet.

Giribaile was an important fortified city and the centre of both territorial power and control, since it dominated the outskirts of Cástulo and the Via Heraclean Way.

The hill, where the castle sits, houses a number of archeological ruins such as remains of walls, mining ovens and plenty of Iberian, Roman and Medieval pottery.

Giribaile Castle may have had up to seven towers in the past, but these days one can identify just two of them. There are two large, quadrangular-based towers and remains of other features built in rough stone, hewn stone and tapial masonry.

In addition, there is a large tapial masonry tank. It is a three metre rectangular-based tank that is covered by a barrel vault.

At the beginning of the 4th century BC, the Giribaile oppidum was founded on top of the northern part of the hill, becoming one of the biggest towns of the Alto Guadalquivir area. However, during the Roman period the consul Tito Denio destroyed the town and that caused the total decline of the Giribaile oppidum.

After the Muslim invasion, the Arabs built a new fortress in Giribaile, on the northern part of the hill and right on top of the remains of the Iberian oppidum. Today, parts of the ruined fortress remain such as its irregular floor, some towers, a tank and canvases from its walled enclosure.

After the Muslims were defeated at the battle of Las Navas de Tolosa in 1212, the town passed into Christian hands.

In 1292, during Sancho IV The Brave’s kingdom, the town was given to the Judge of Baeza, Mr Gil Bayle de Cabrera. The place got its current name after him, and this marked the beginning of a new period of splendour for the town.

Later on, the town suffered a great deterioration until it was eventually abandoned. One can still contemplate the remains of the medieval castle, from its glorious past.

Gil Bayle of Cabrera, Lord of Giribaile, received the fortress together with the lands that one could see from its watchtower; therefore, he obtained all the territory between the rivers Guadalimar and Guadalén.

Gil Bayle, proud of his power, engraved the following sentence on the façade of the castle: “From river to river, everything is mine. This land belongs to Gil Bayle, and he won’t die of thirst or hunger.”

It is said that, during the course of a hunt, Gil Bayle fell into a chasm. He was found dead some time later and, ironically enough, he had actually died of thirst and hunger. 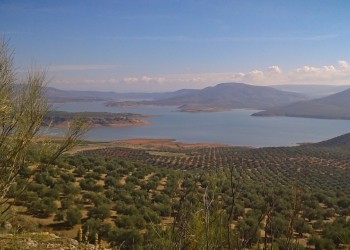 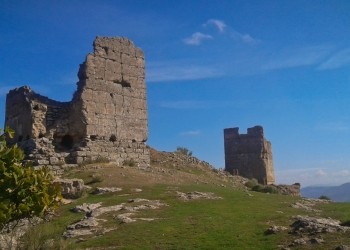 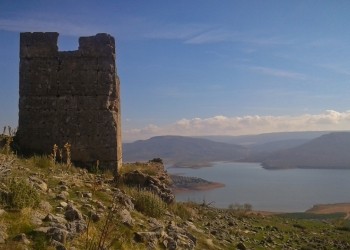 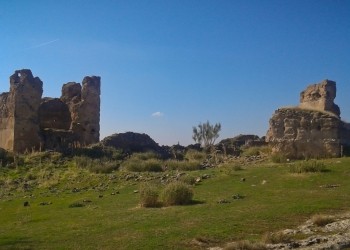 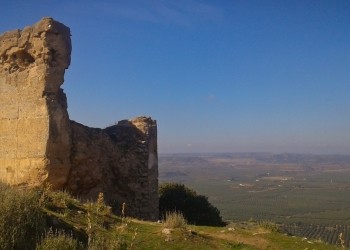 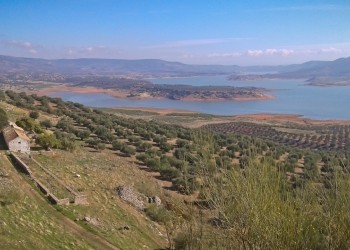 How to get to
Giribaile castle