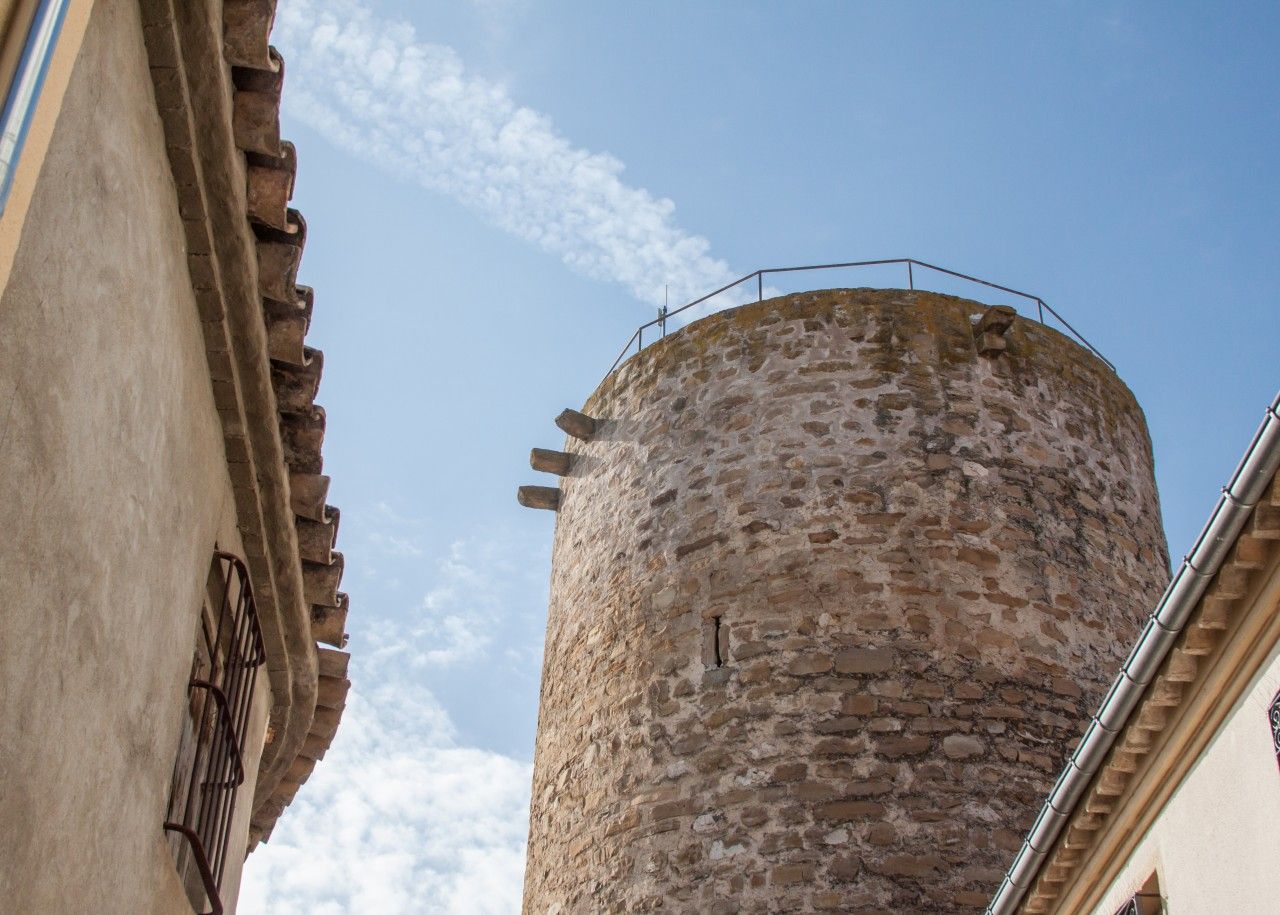 Lupión is a small town just two kilometres southeast of Begíjar and near from Baeza.

From the 15th century Lupión had a rural castle in a strategic location that acted as defence for the Úbeda and Baeza area, and also as a protection for La Loma Castle from which only the turret remains.

The Arabs left a rich legacy in the River Guadalimar meadow area, where they established a number of farmhouses.

King Ferdinand III conquered these territories and donated them to Baeza council.

One of the most popular episodes surrounding the castle was the one that confronted two families: the Valenzuelas and the Padillas. A member of the Padillas murdered Alfonso de Valenzuela and later his cousin Lope Sánchez convinced the king to dismiss Juan de Padilla.

During Charles III’s reign as King in the 18th century, Lupión finally won its independence from Baeza council.

It was declared a Place of Cultural Interest in 1985.

From Lupión Castle there remains a tower joined to the townhall building, built using masonry.

The bedchambers are arranged in two floors covered by semi circular vaults in brick. 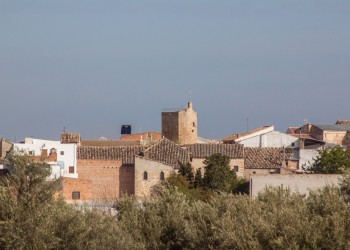 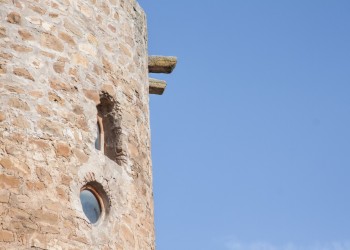 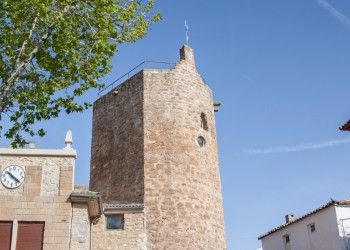 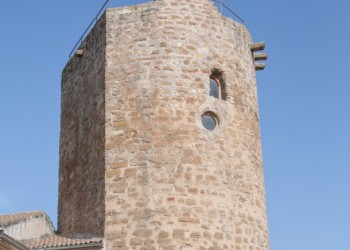 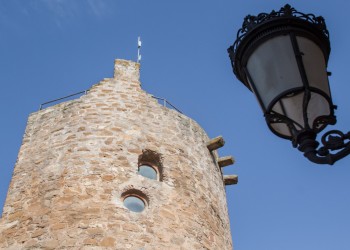 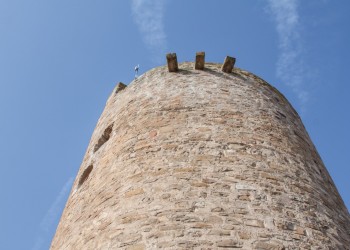 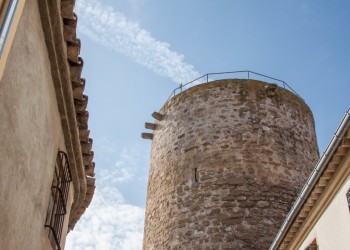 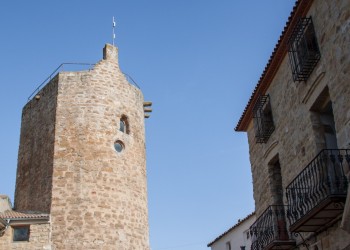 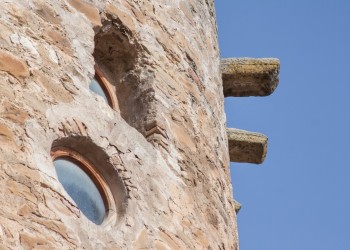