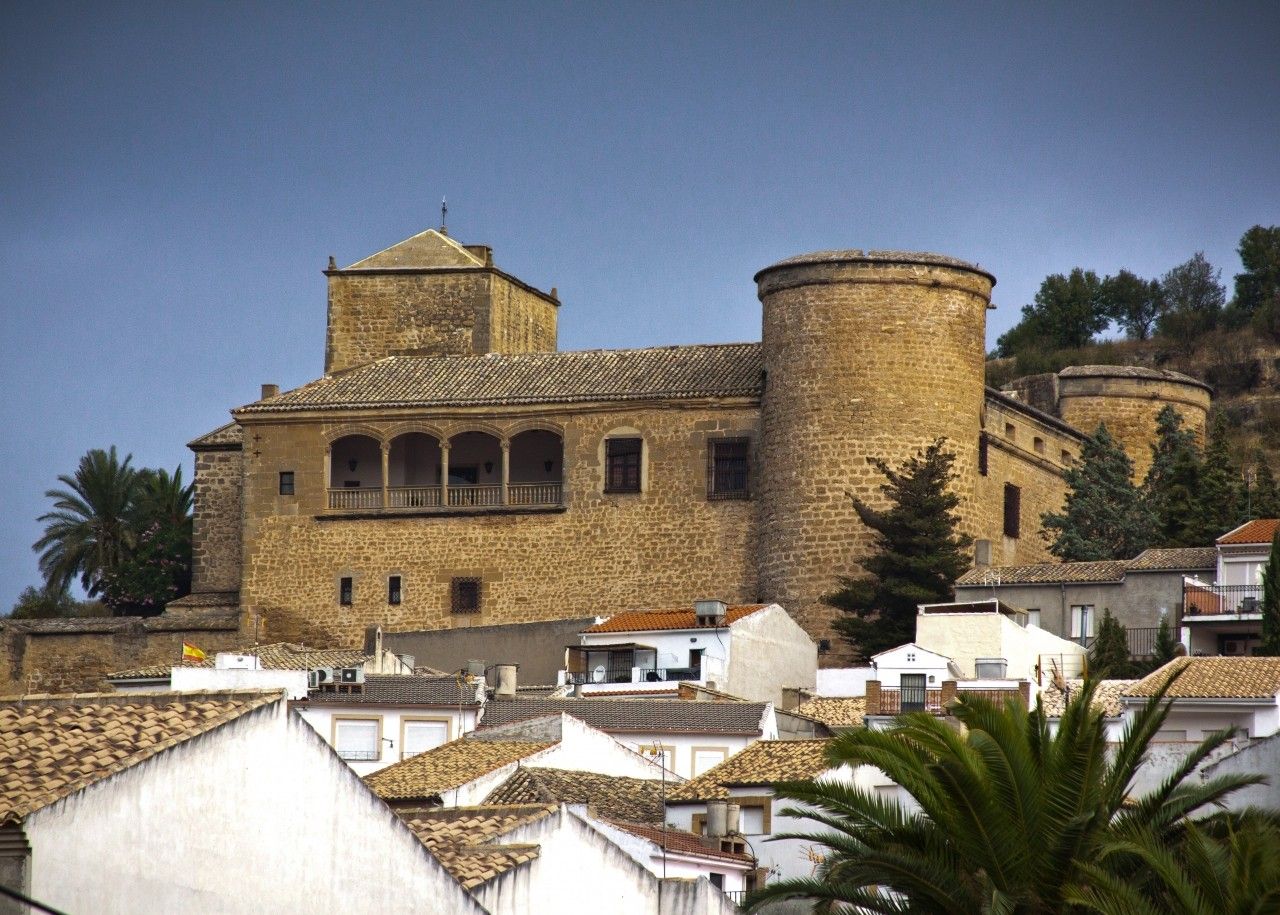 Canena is located on the northwest slope of La Loma de Úbeda, next to La Yedra stream.

This lone castle stands out for its harmonic proportions, its canonic classicism and unique elegance.

The castle symbolises the political profile of its constructor, Don Francisco de los Cobos, and the unique creativeness of its architect, Andrés de Vandelvira.

The construction was a defensive building. It was originally built to provide security to its inhabitants, and comfort and prestige to those who planned it.

The most remarkable tower is the keep, a square based tower located on the northeast side of the courtyard.

One of its most significant elements is the castle’s main façade. Even though it is simple, the façade is known as one of the most splendid components in the building.

Vandelvira displays the greatest repertoire of proportion, rhythm and harmony inside the castle.

The most noble part of the building is a beautiful square shaped courtyard right in the heart of the construction.

The Romans, who were concerned with strengthening the roads away from Cástulo, first occupied this town. They also wanted to colonise the rich agricultural lands around Baeza.

Canena gets its name from an Arab tribe, Banu Kinana, who entered Al-Andalus in the Umayyad Conquest period.

The town was later regained by the Christian King Ferdinand III and, by decision of King Alfonso X, the town was shared out between the Order of Calatrava and the Order of Santiago.

By the end of 1538, don Alonso de Baeza sold the towns of Torres and Canena to Don Francisco de los Cobos. 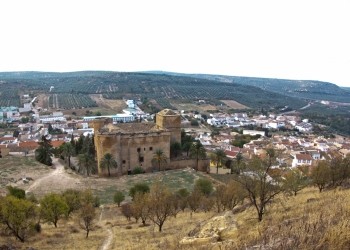 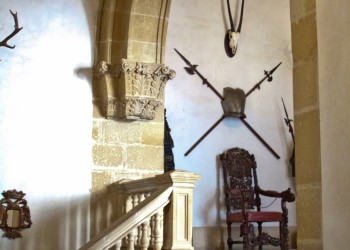 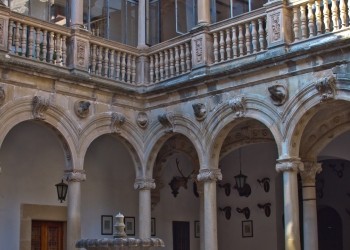 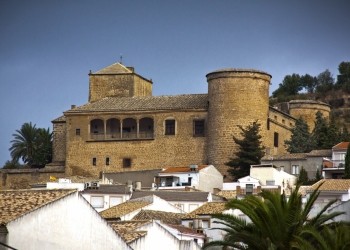 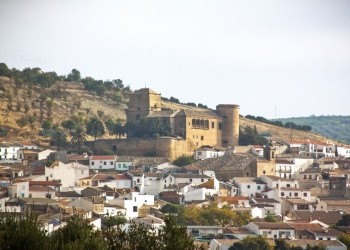 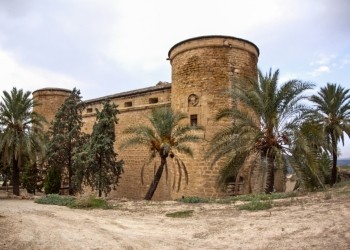 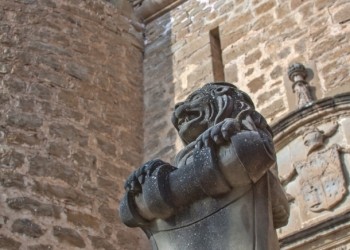 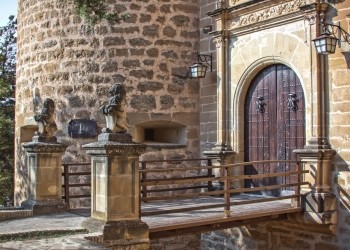 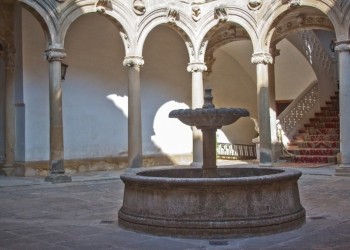 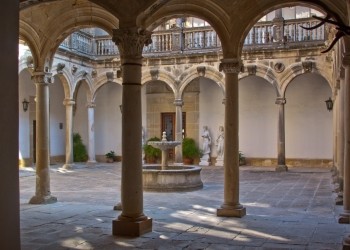 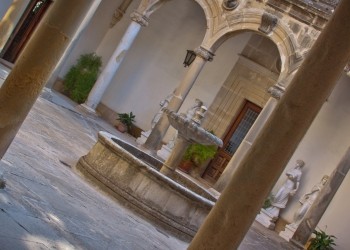 How to get to
Canena castle