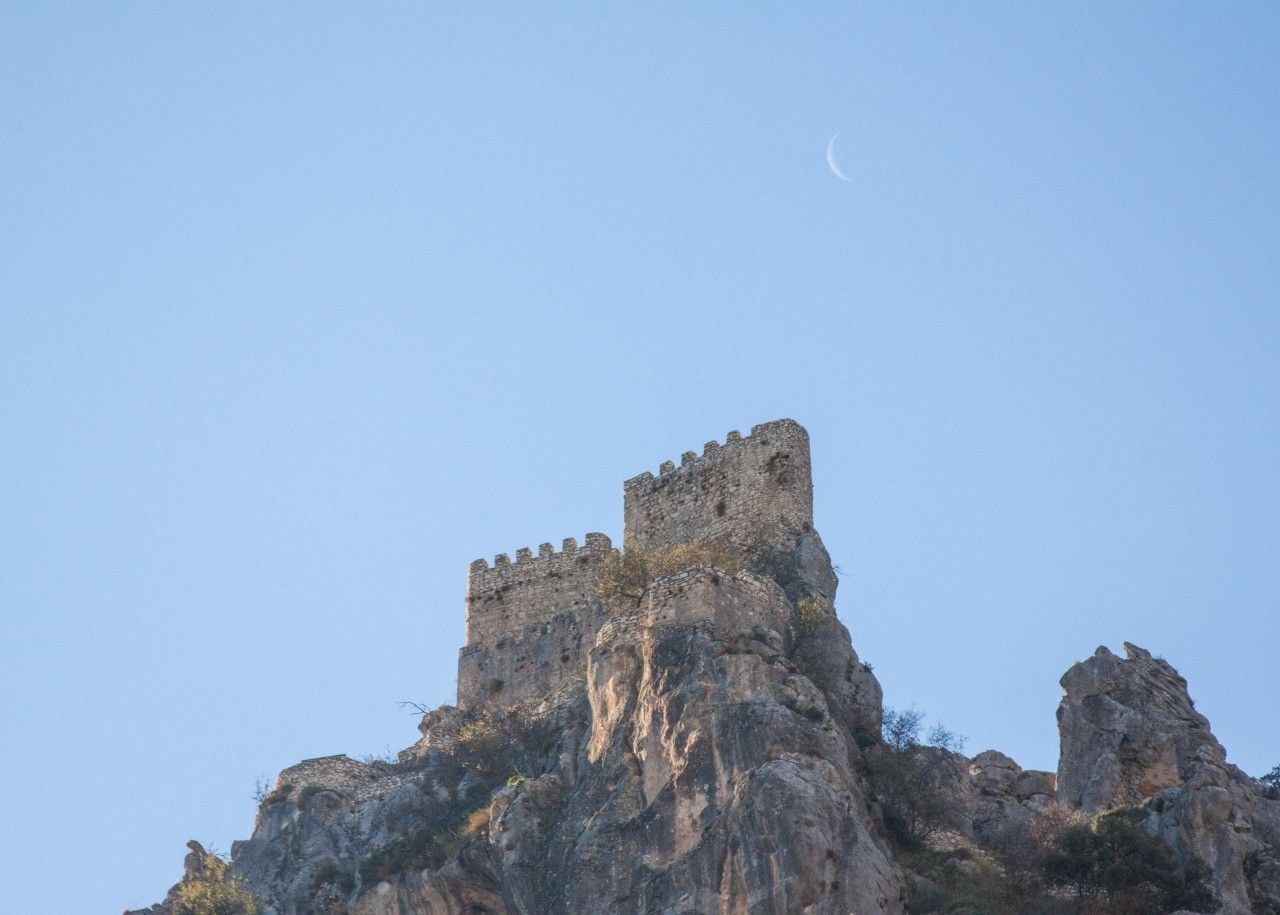 The Castle is located at the foot of Sierra de Catillejos, on a rocky peak between Monte Aznaitín and Monte Agudo.

The castle was built at the beginning of the 14th century. It is a very small castle and its interior is very narrow. Access to the castle and the descent are very difficult due to its location.

The alcazarejo is the part known as Castle of Albanchez. It is built in regular masonry. The exterior enclosure of the castle is 50 metres downhill at the foot of the peak.

In the alcazarejo, two towers can be noted. They can be ascended on the southeast side of a rocky wall. They have rounded corners and a small triangular parade ground with battlement parapet.

At the beginning of the 10th century, Muslims built a fortified refuge called Hútar at the top of Sierra de los Castillejos. Its purpose was to protect the farmers who lived at the foot of the hill.

Later, another rammed earth castle was built at the lower part of the village. Very little remains of this castle today.

In 1231, Albanchez was conquered by the knights of the Order of Santiago who belonged to Uclés de Cuenca Monastery.

In 1309, in appreciation for the help during the conquest Albanchez was entrusted by Ferdinand IV to the Order of Santiago to become part of la Encomienda de Bedmar-Albanchez.

At the beginning of the 14th century, a small rocky castle was built by the knights of the Order of Santiago on the top of the hill. Due to its dimensions, troops couldn’t stay there but its location and height made it the perfect place to guard the river Garcíez and watch the surrounding villages.

In 1460, there was a conspiracy against the Cuevas family, known as the Good Friday Conspiracy (la conjura del Viernes Santo). This family owned numerous castles in Sierra Mágina. A group of knights from Úbeda planned to seize these fortresses. One of them tricked the Governor of Albanchez and seized the castle for a short period of time before the conspiracy failed.

Some years later, during the war between rebels and Henry IV loyalists, the Cuevas family was expelled. However, the Cuevas fortified themselves in the castle of Albanchez to resist their enemies’ attack and planned their return to Úbeda.

The Rule of the Order of Santiago over Albanchez lasted across the Modern and Contemporary Eras. Once Muslims were expelled from the Península, the castle was no longer required for its original defensive purpose. During the 18th century, the castle was completely destroyed. 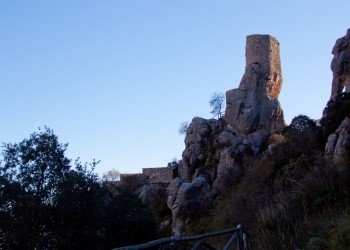 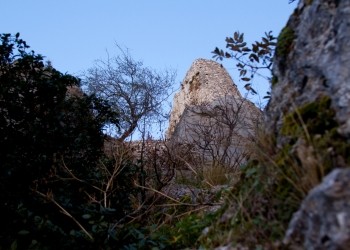 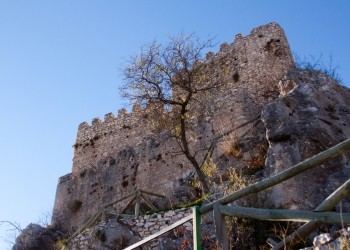 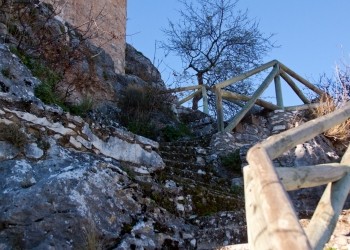 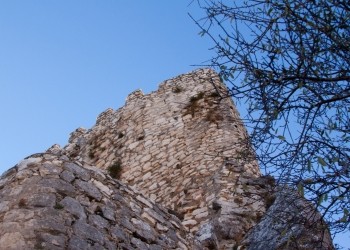 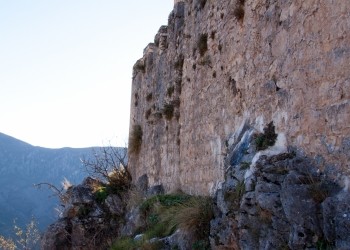 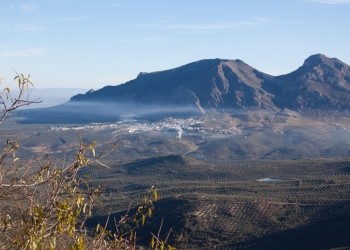 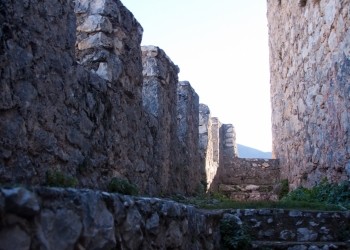 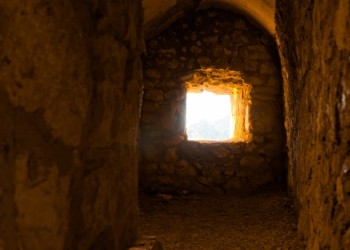 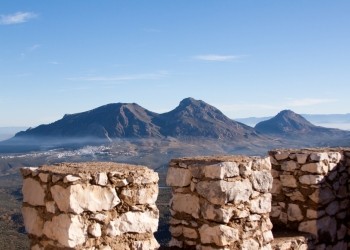 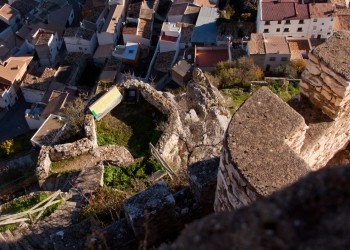 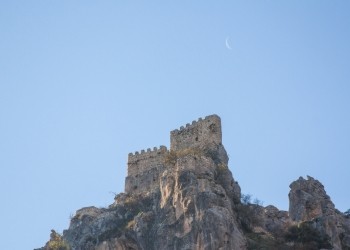