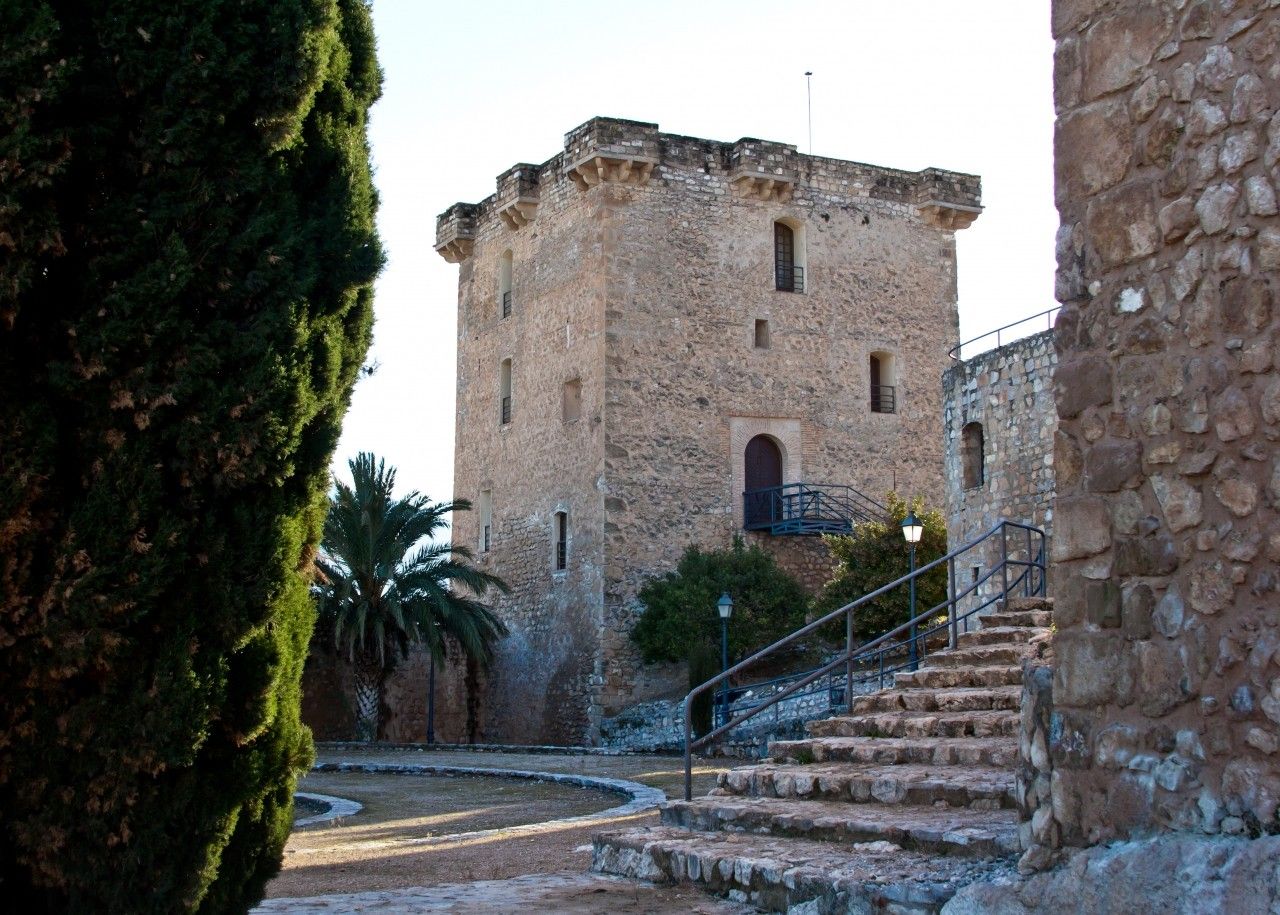 Jódar is located to the south of Loma de Úbeda, in the northeastern foothills of Sierra Mágina in the Jandulilla valley.

The Castle of Jódar is located on the Cerro the San Cristóbal hillside, over a rocky platform in the town center. The castle dominates the valleys of the rivers Guadalquivir, Guadiana Menor and Jandulilla and their important communication routes.

Jódar fortress dates to around the second half of the 13th century. It was probably built taking advantage of older fortifications built in the same place and later extensively remodeled.

This alcázar design with two separate towers has its own water reservoir. This enables soldiers to resist longer and survive in the event of an attack.

During the 10th century, Jódar was an important farming town which fostered the construction of walls and an opulent and fortified Alcazaba for the Governor.

In 1231, Ferdinand III conquered Jódar before conquering Úbeda. La Torre Vieja was built in this period.

In 1328, the castle was rebuilt by the Médez de Sotomayor family from Córdoba. La Torre Nueva and the walls that surrounded Jódar were built.

For over two centuries, the Castle of Jódar, popularly known as Carvajales Castle, was a real border bastion that withheld the Nasrid power.

In the mid 17th century the Castle was restored and became the Palace of Marquis Jódar. In 1885, after being abandoned for a long time, it became a hospital for cholera patients. 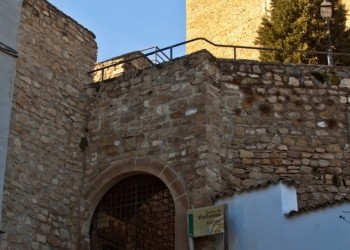 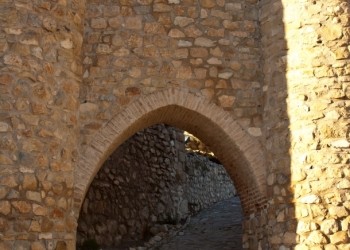 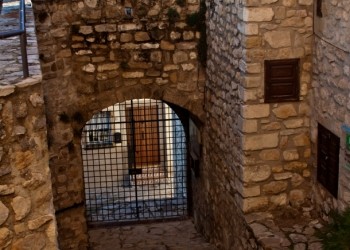 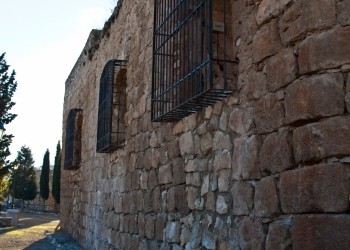 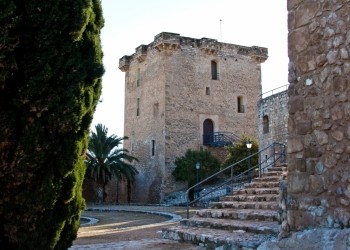 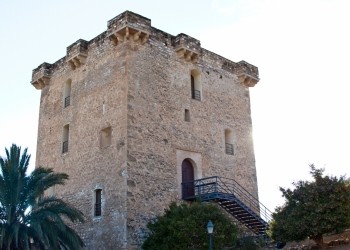 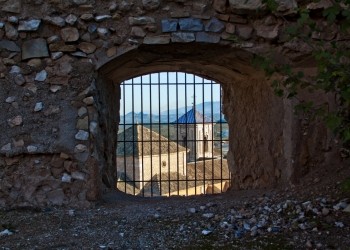 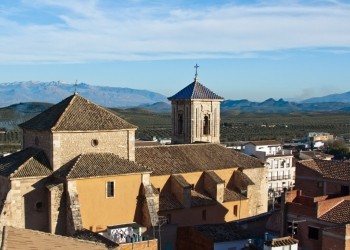 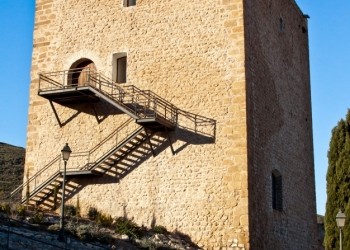 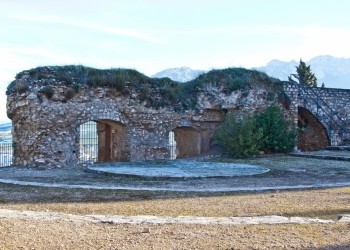 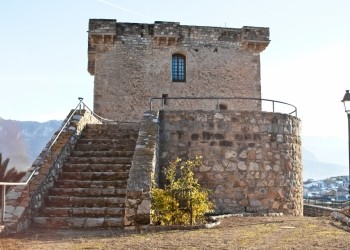 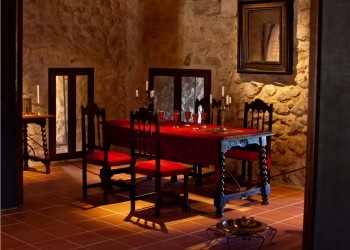 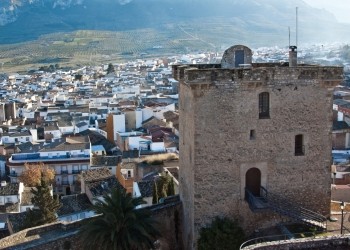 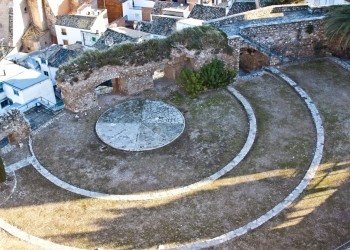 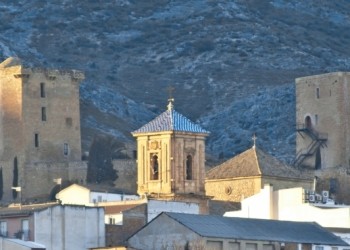