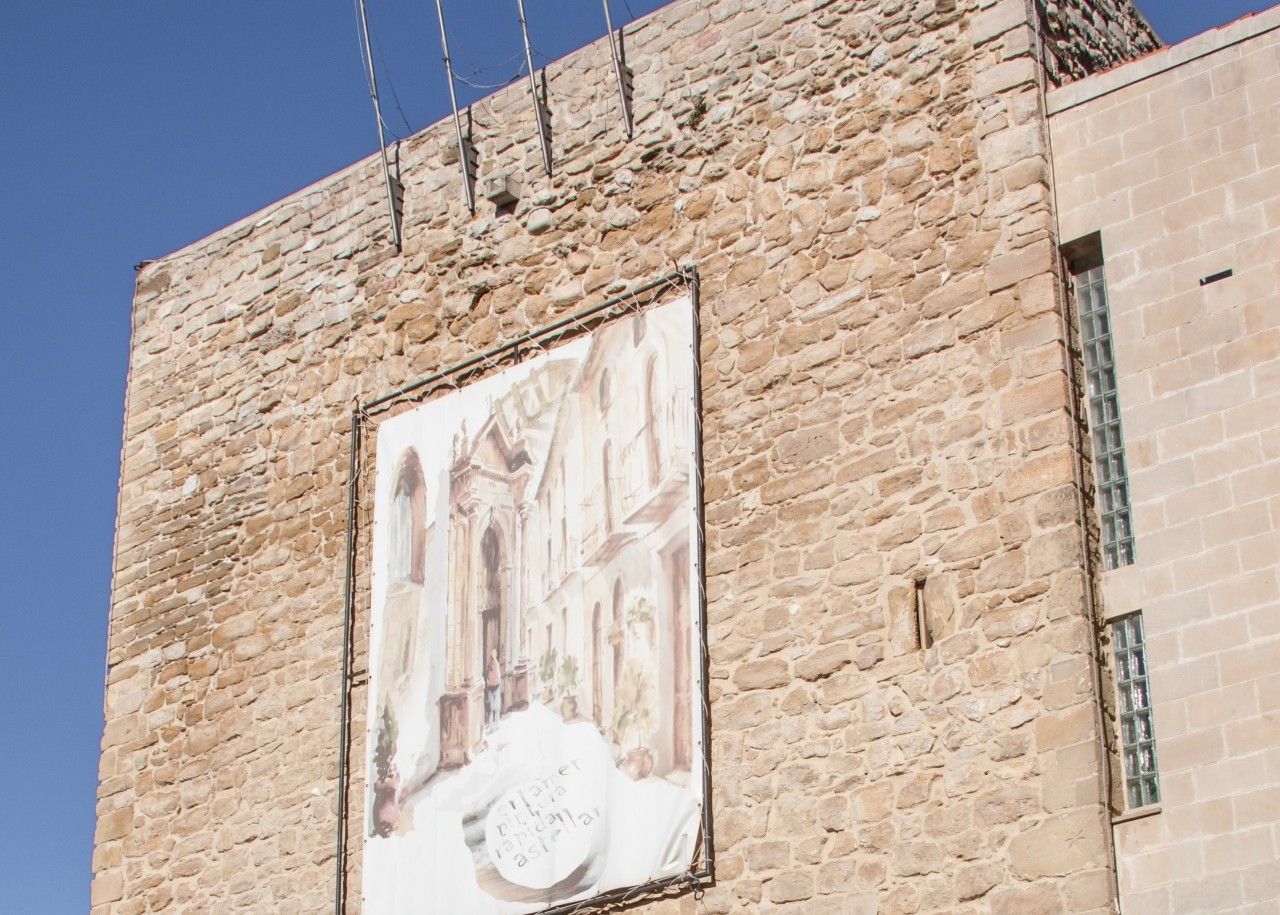 Castellar is in the east foothills of Sierra Morena and the River Guadalimar. It gets a water supply from the tributaries Dañador and Montizón.

King Henry III bestowed, upon the owner of the castle in 1379, the title Count of Pallarés from which the castle gets its name.

From this medieval defence only the keep and some walls remain.

The keep, built in masonry with corner pieces of ashlar, has a quadrangular base with a chamber. It is 15 metres high and houses two bedchambers as well as a terrace.

The castle also had a parade ground and a well in the shape of an ellipse. The well is dug into the rock and it is located near the moat gate of the castle.

In the mid 16th century, the Ducal Palace of Medinaceli was built on top of the castle.

These days the palace has been adapted to hold the Town Hall, while in the tower we find the Castellar Museum of Iberian Art. 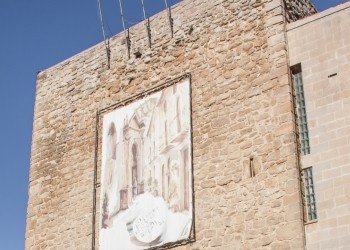 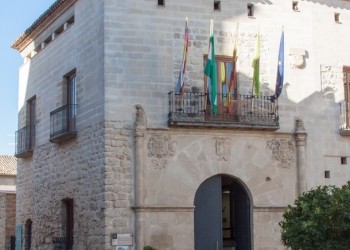 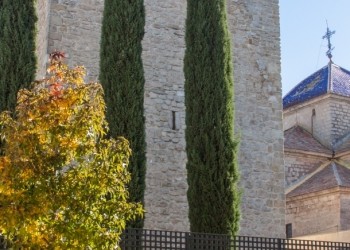 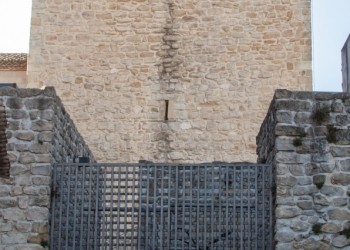 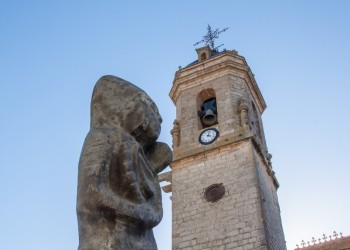 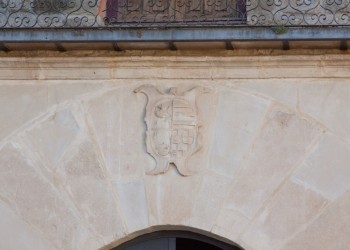 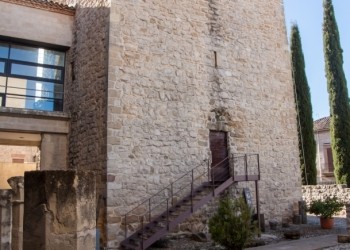 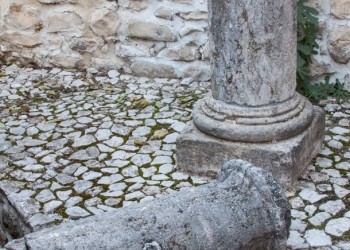 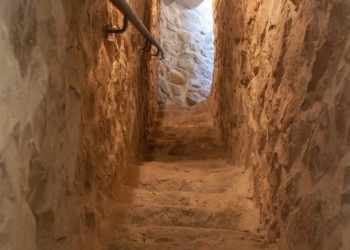 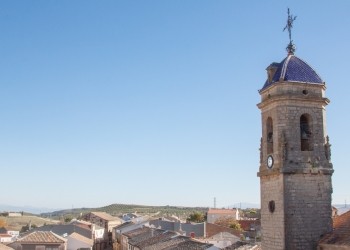