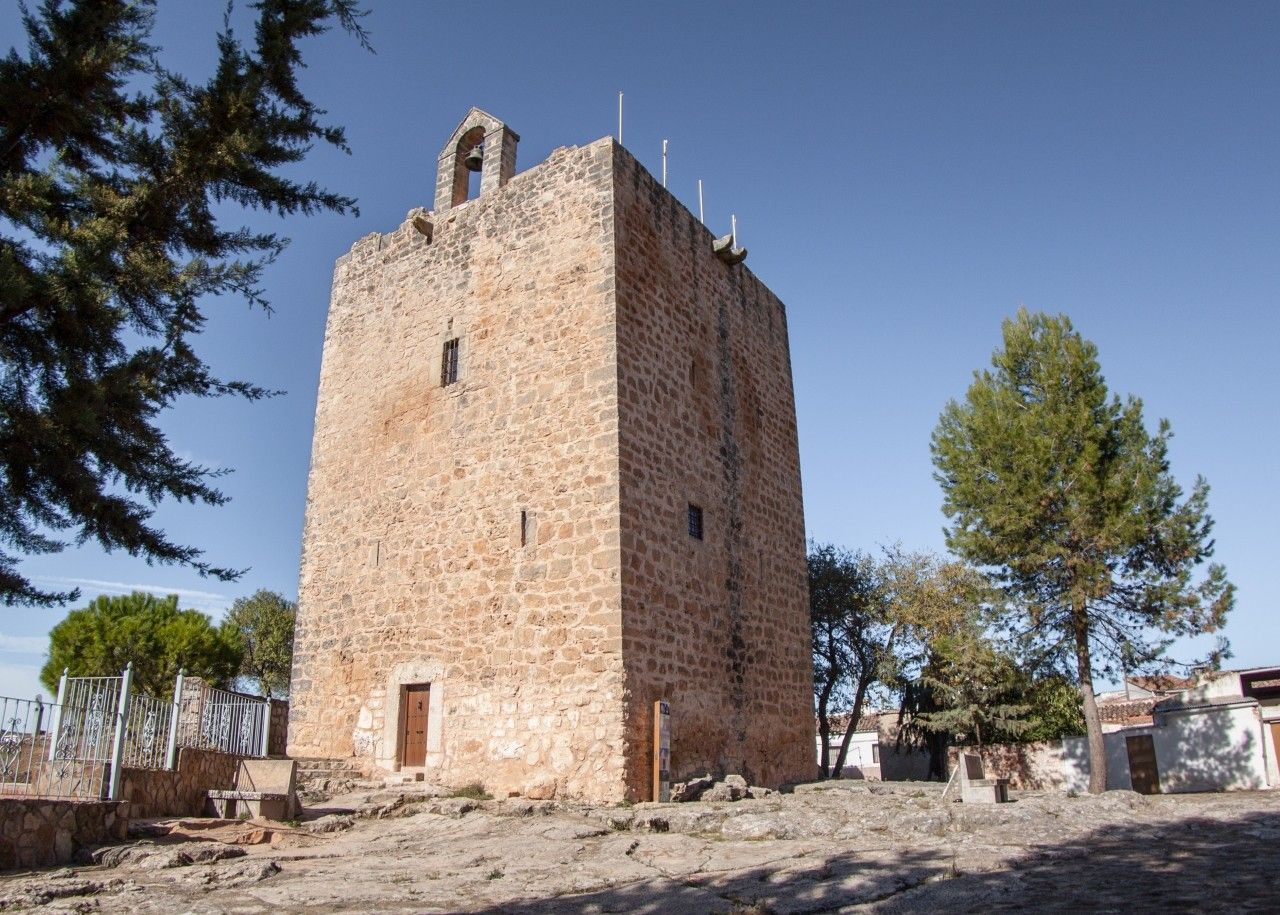 Sorihuela de Guadalimar is north of the rivers Guadalquivir and Guadalimar, at the foot of Loma de Chiclana, in the Sierra de las Cuatro Villas.

Sorihuela Castle is located upon a rocky hill that overlooked the town.

Currently the only remains are its square floor keep, built with regular masonry. The entrance, on the ground floor, is via a straight arch.

The tower has three floors, each with two connecting rooms which are covered by slightly pointed barrel vaults.

On the top part, a machicolated balcony was built in order to secure the protection of the entrance.

The terrace of the tower ends in a bell gable covering a rounded arch where we can find the bell.

On the surface of the plain, we can find ruins of an old fortress linked to Oretania, possibly from Roman or Iberian times.

In 1235, King Ferdinand III conquered Sorihuela and gave it to Prince Don Sancho (Archbishop of Toledo) with the title “Adelantamiento de Cazorla” (a significant lordship linked to the archbishopric of Toledo) and to form a border against the Arabs.

Sorihuela soon increased in value due to its proximity to the road to Montizón, which linked Sierra Morena and Castilla.

The archbishops from Toledo ordered the construction of the keep at the end of the 13th century, using the original structure from the small medieval castle. 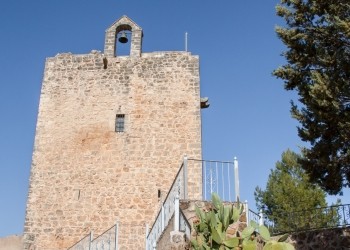 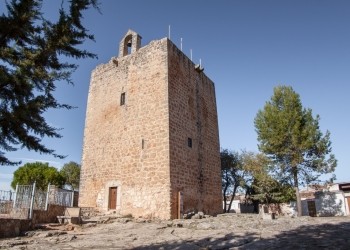 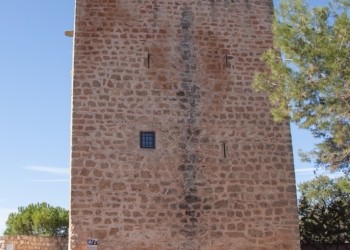 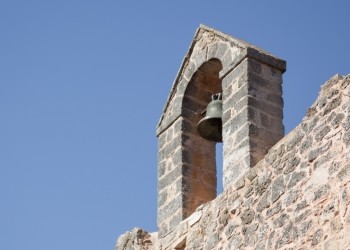 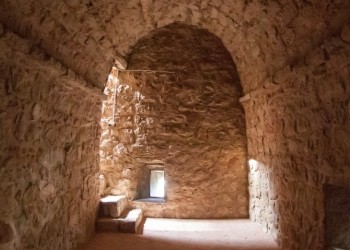 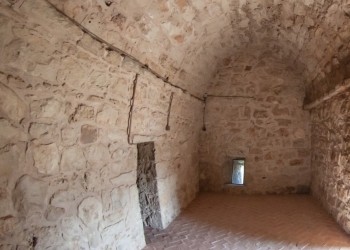 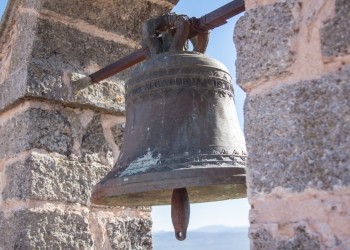 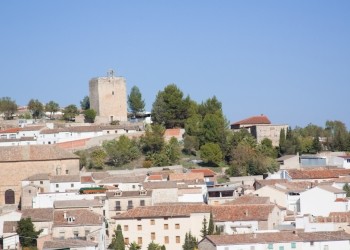