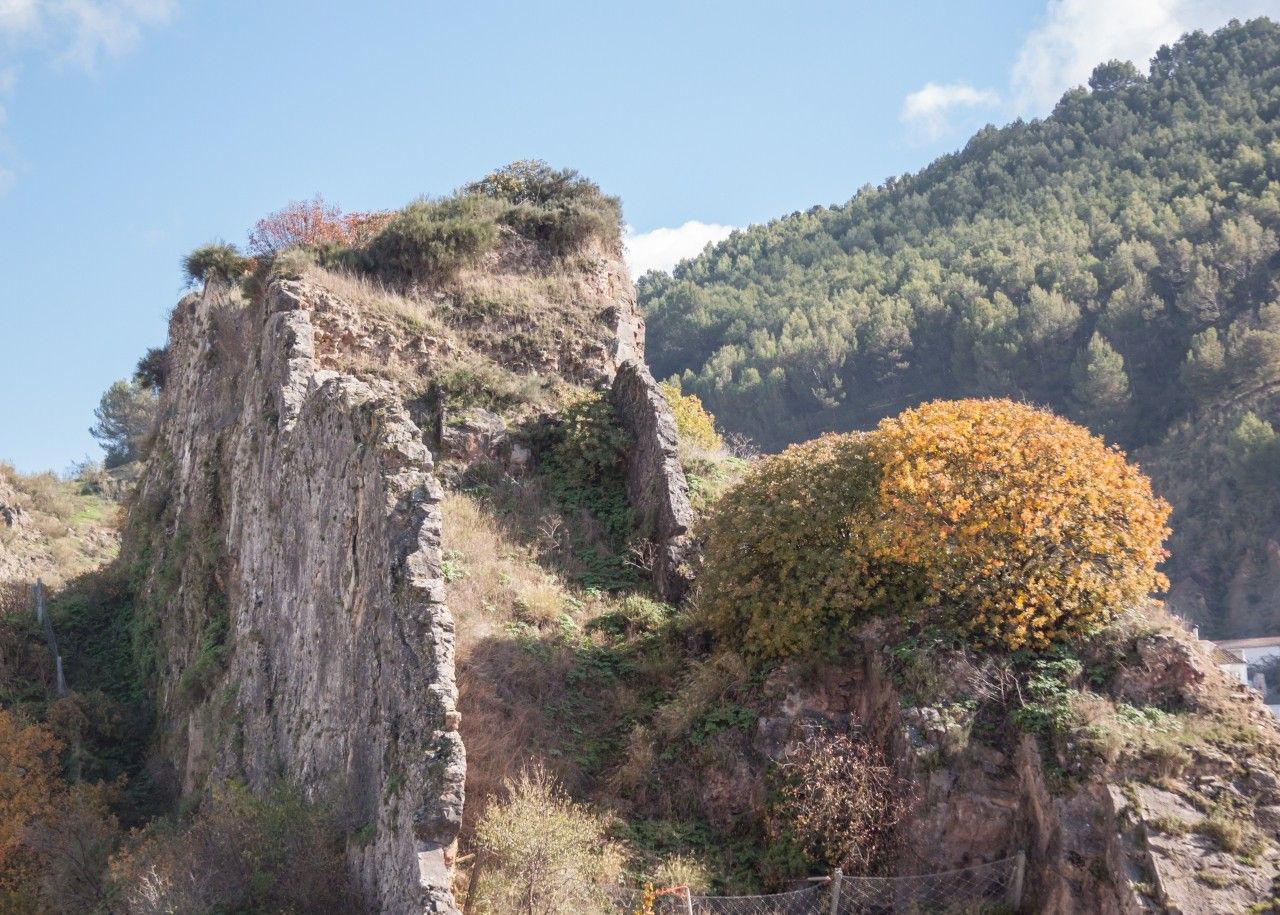 Cambil is located in a big valley on the south of Sierra Mágina. It is surrounded by high peaks and steep hills.

Cambil’s lookouts are two big rocks, almost vertical robust walls separated by river Villanueva where the Muslims castles of Cambil and Alhabar are located. They were built on the border of the Nasrid Reign of Granada during the 13th century.

Today´s remains comprise of much deteriorated parts of the walls.

The first recorded data about the Alhabar and Cambil Castles dates from 1315. Apparently they were built by the Nasrids around 1246 after the Pacto de Jaén (an agreement signed on 1246 by Ferdinand III, King of Castille, and Alhamar, first Nasrid king of Granada, to establish the border between the two kingdoms).

In 1315, a few days after the Castilian victory in Alicún, Prince Peter, Alfonso XI’s Uncle, conquered the castles of Cambil and Alhahar after a siege in which catapults were used.

However, in 1368 the castles were taken back by Muslims who took advantage of the Castilian civil war between Peter I and Prince Henry of Trastámara.

Attempts were made to conquer both Castles, several times, by Constable Iranzo. It was not until 1485 that the Catholic Kings conquered Cambil and Alhabar in a siege during which Península artillery was used heavily for the first time. 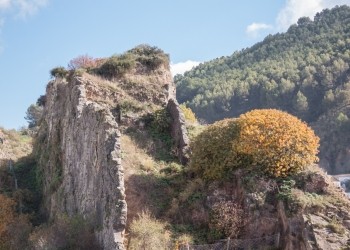 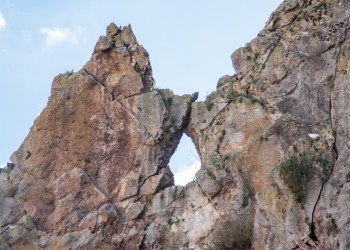 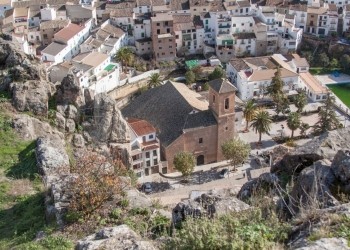 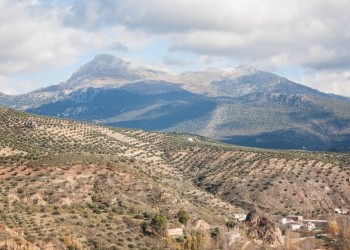 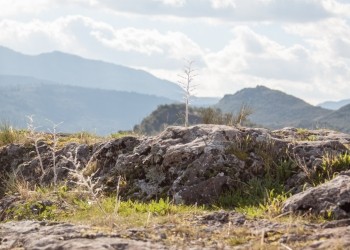 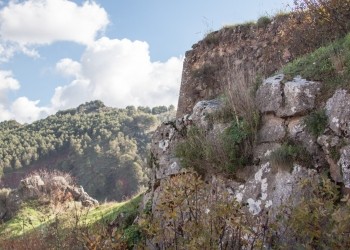 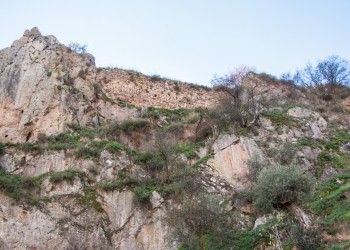