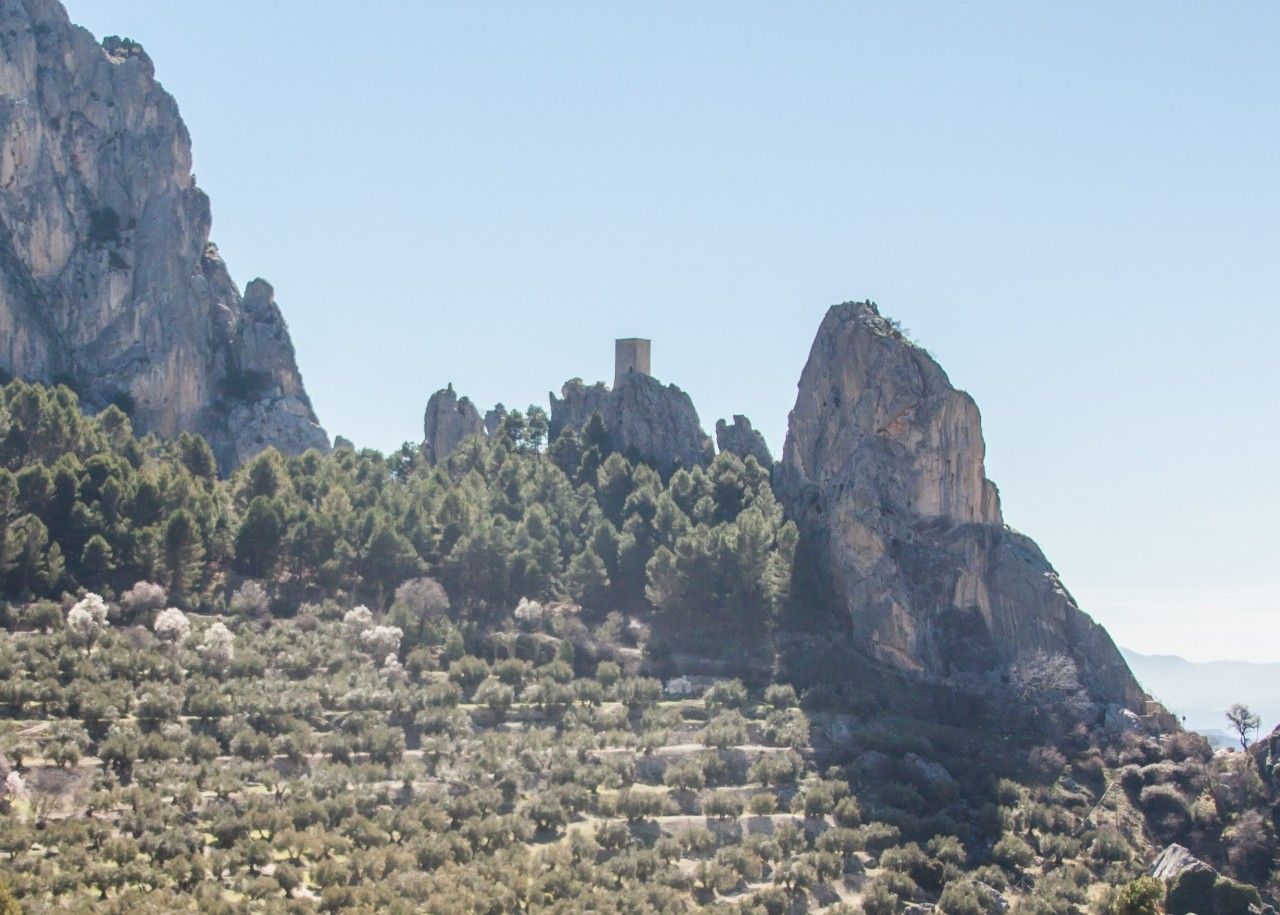 The small rocky Castle of Tíscar, also known as Peñas Negras Castle, is located in a beautiful setting near the shrine of the same name, 15 kilometers south of Quesada.

The small rocky Castle of Tíscar was very well fortified and located on a very steep slope which made its conquest a difficult task to carry out, even despite its small size.

This Muslim fortress of Berber origin has a rectangular base and was built of large rough stones and stonework alternated as headers and stretchers.

La Peña Negra is a steep black rock elevated in its center that served as a real keep. During the 14th century, Christians built a modest keep, still preserved, on the east side. The tower has a rectangular base.

The first known reports on Tíscar castle date from 876. It appears in the annals which record that Cordovan troops arrived there and destroyed the castle while fighting against the rebels.

In 1224, it was conquered by Ferdinand III who entrusted it to Archbishop Ximénez de Rada in 1231 when it became the headquarters of Adelantamiento de Toledo in Cazorla.

Subsequently Tíscar fell again to Muslim control. In 1319, Prince Peter the Cruel attacked the castle and won a hard fight against Governor Mohamed Andón’s soldiers, following which he deported all the Muslim population to Baza.

According to legend, this fortress boasted to be impregnable. Despite persistent attacks by Christian soldiers the fortress did not succumb.

After many days of fighting and many deaths, the Christians soldiers were ready to retreat.

But that very same night, one of the squires called Pedro Hidalgo was restless and taking advantage of the dark night climbed Peña Negra. At the top, there was a tower guarded by ten Muslim sentinels. This tower was the key to dissuade enemy’s attacks.

Pedro climbed the rock with the sword in his mouth. Once on the top he was exhausted and had bleeding hands due to the climb. Upon finding all of the sentinels sleeping, he cut their throats.

After finishing the massacre he went to sleep. At dawn, Pedro started to throw, from the top of Peña Negra, the sentinels’ severed heads. Muslims were disconcerted. Christians took advantage of the situation and breached the fortified enclosure, took control of it and expelled more than 5000 Muslims that were defending it.

After the occupation, the castle we can see today was built. From that day on, and due to his great feat, Pedro Hidalgo was known as Pedro Diez (Pedro Ten). 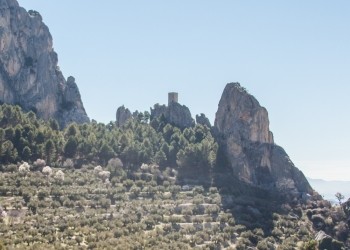 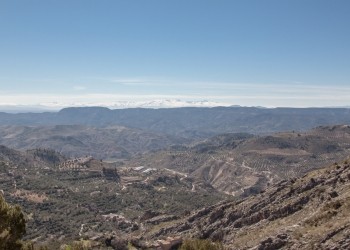 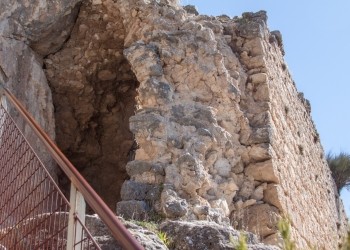 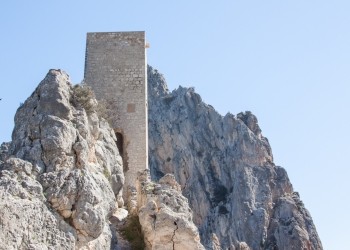 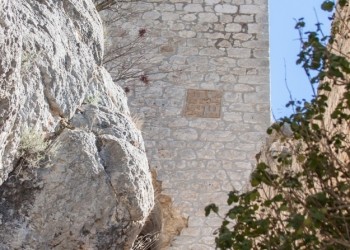 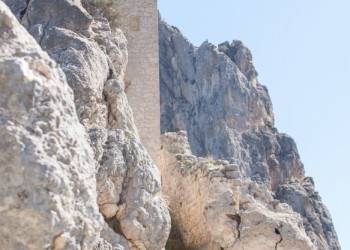 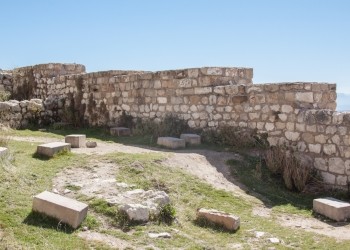 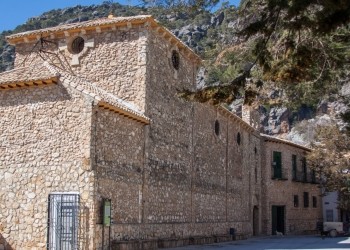