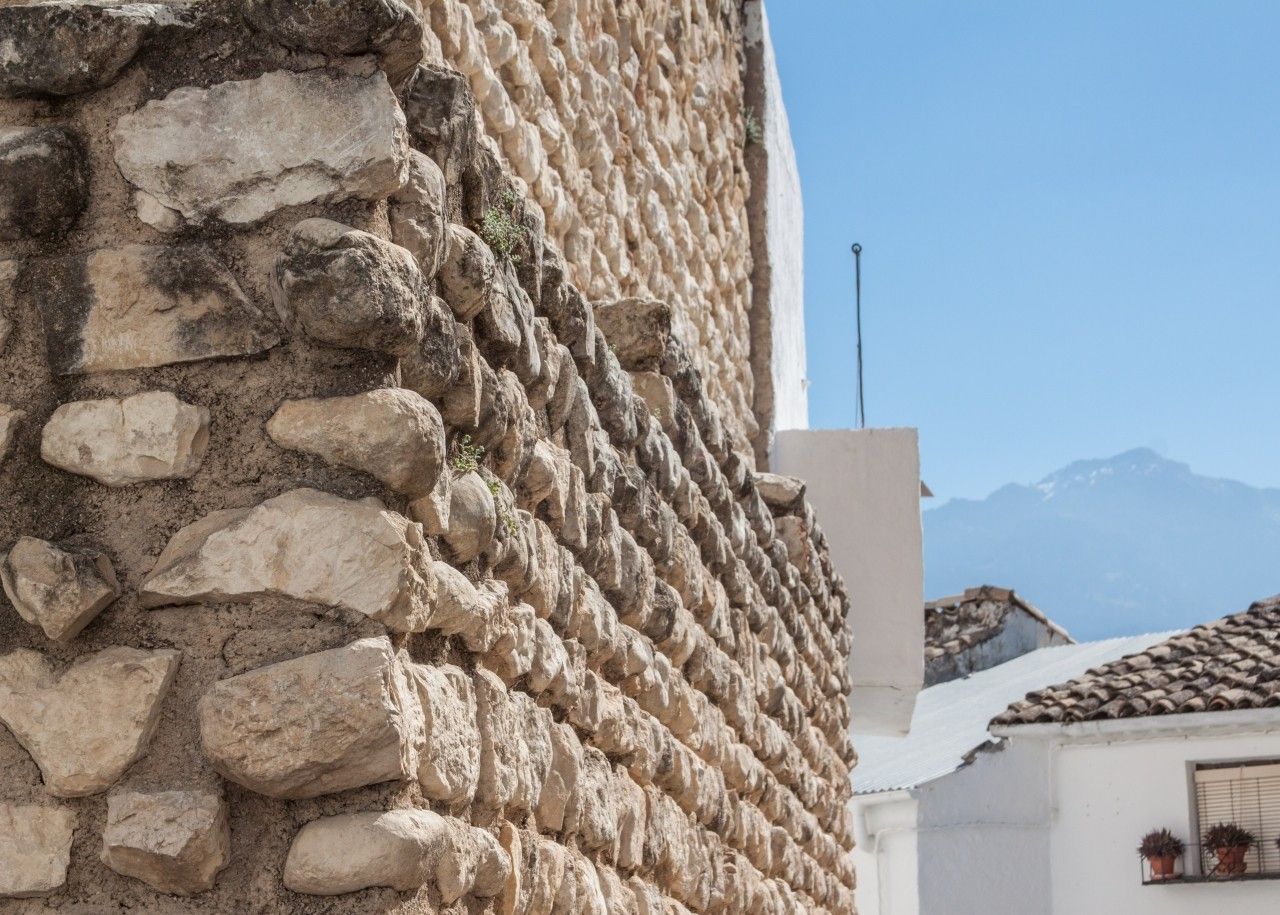 Quesada is located on the west side of Sierra de Cazorla y El Pozo. It is an area of extreme landscapes and topography. The start of Guadalquivir Valley is within this district.

Quesada has been occupied from the Prehistoric Age due to its strategic location near to silver and copper deposits in Sierra Morena.

During the late Middle Ages, Quesada was a fortified enclosure surrounded by thick walls. The castle and the alcazar were on the upper part in a well populated area including famous bazaar, suburbs, bathhouses and inns.

During the 12th century, it was linked to the Muslim Reigns of Granada and Murcia. Quesada was strategically located on the road between Jaén and Almería. Quesada proved difficult to conquer and to retain for both Muslims and Christians. On many occasions, Muslims and Christians decided to destroy its fortification and render its walls rather than to consolidate the conquest.

In 1157, Alfonso VII on his move towards the conquest of Almería invaded Quesada. Some time later, Muslims conquered it again.

During the 13th century, Quesada was conquered by Christians who strengthen it by repairing the old walls and fortified towers. A second fortified enclosure was built as well as the keep that disappeared during the second half of the 20th century.

All these defensive improvements didn’t prevent Quesada from its conquest and destruction by Kings from Granada such as Muhammad (in 1302), although it was recovered again by Ferdinand IV in 1310.

In 1492, Quesada provided important service to the Catholic Kings to in their efforts to conquer the Nasrid Reign of Granada. 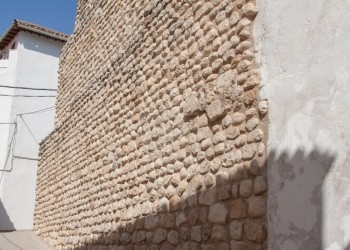 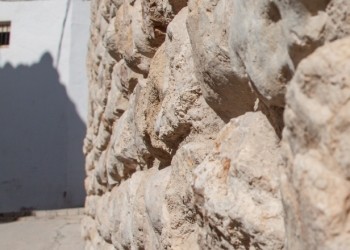 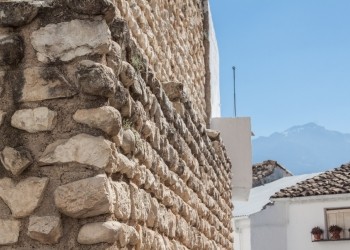 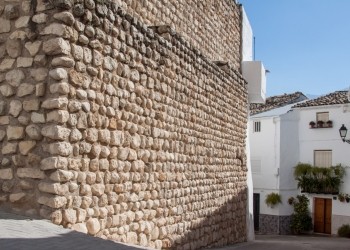 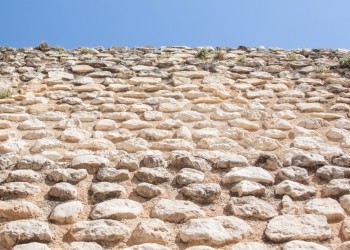 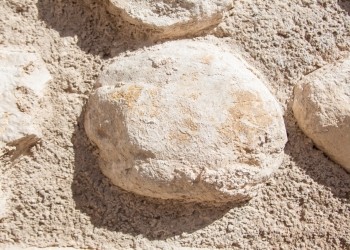 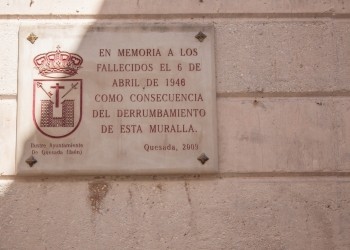 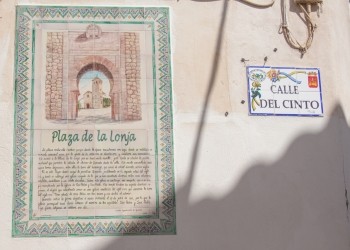