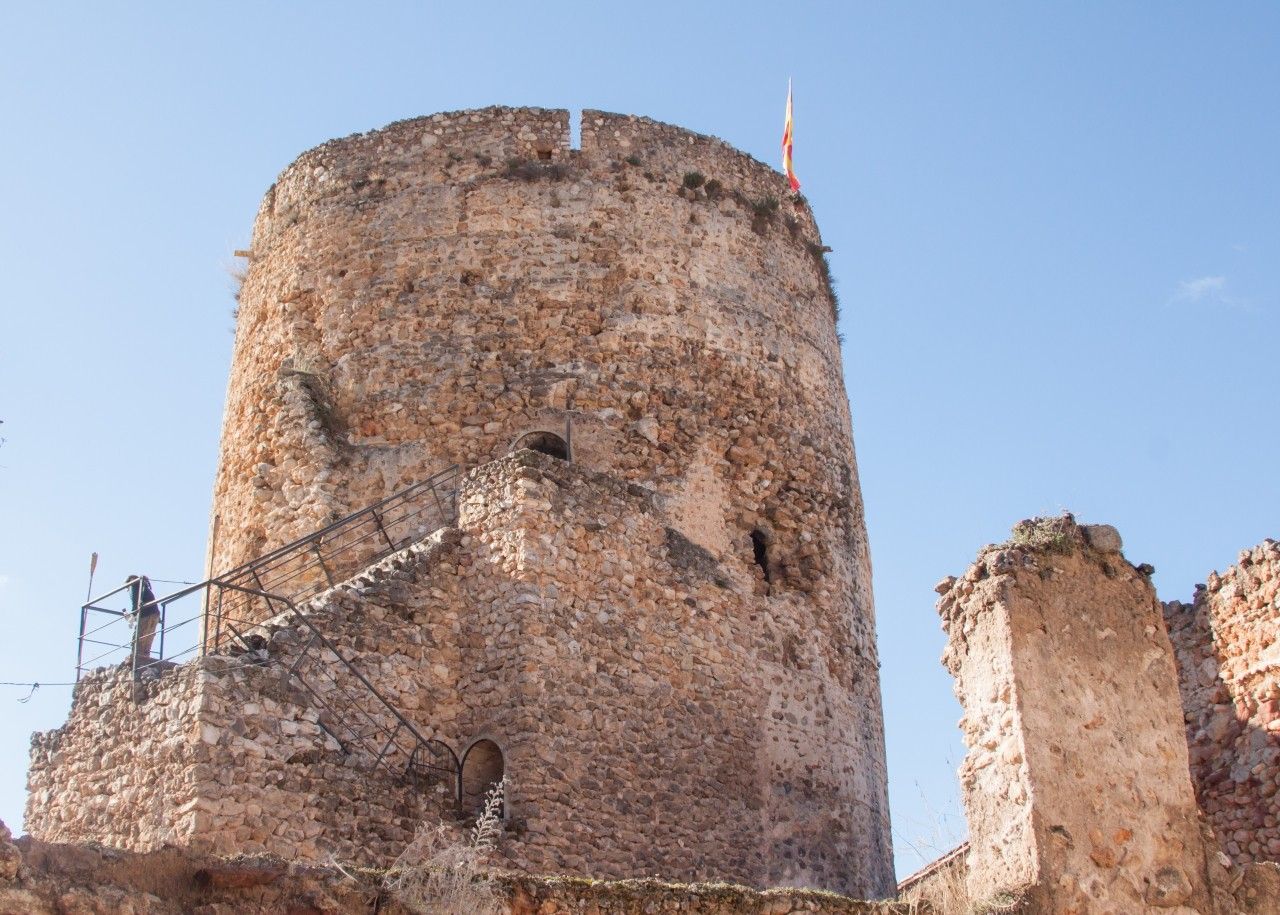 Siles is located in the valley of the River Guadalimar, 700 metres high, between the River Carrizos and Los Molinos stream.

From its medieval defensive structure, there remains a cylinder-based turret known as El Cubo, which is located in the town centre.

El Cubo was built during the 13th century using small masonry. It is 27 metres high and it gets narrower as you ascend.

The Knights of the Order of Santiago refurbished the old Arab castle during the 14th century. They respected its square base but reinforced the structure with a number of round turrets.

During the 15th century, the Casa de la Tercia was built in the middle of two turrets. The parade ground was restructured and part of the well was destroyed, so the building changed from a military construction to a palatial residence for the Manrique family.

Apart from El Cubo, very few remains from its fortified enclosure are kept, just a turret and the Magdalena Tower and Arch, which were the original entrance to the building.

Right on the road from Segura de la Sierra to the Via de Levante, Siles was in a strategic location on the border with the Muslim Kingdom of Granada, and it suffered a number of attacks.

Don Pelayo Pérez Correa, Grand Master of the Order of Santiago, conquered the town between 1239 and 1242, and it was later added to the Encomienda de Segura de la Sierra.

In 1339,Siles was besieged by the Muslim King Yusuf I of Granada as a preliminary step to conquer other parts of the Sierra de Segura and Adelantamiento de Cazorla. The Grand Master Don Alonso Meléndez de Guzmán came from Úbeda with a powerful army and eventually freed the town.

Don Rodrigo, father of the poet Jorge Manrique, lived in Siles. He appointed himself Grand Master of Santiago and he actively participated in the internal fights of the 15th century aristocracy. 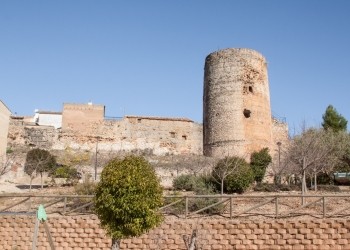 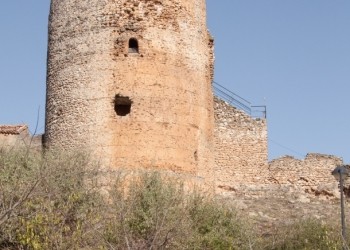 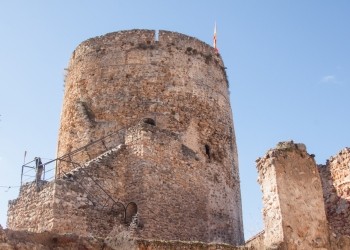 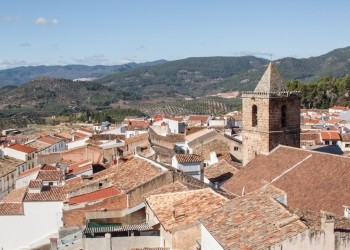 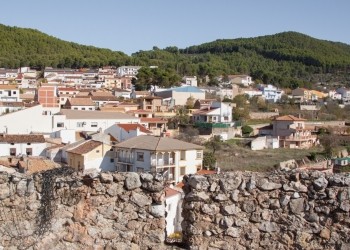 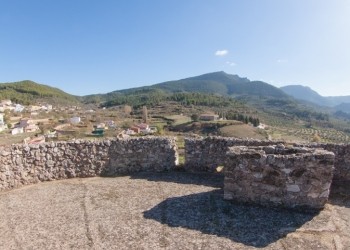 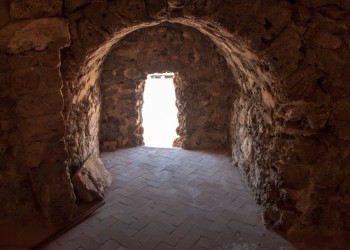 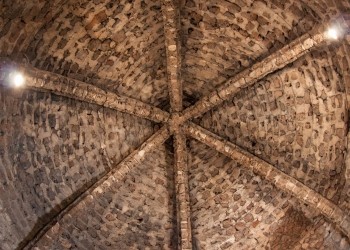 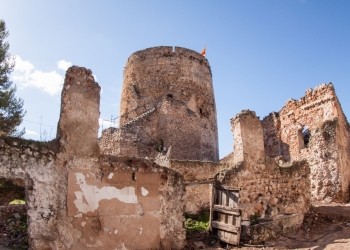 How to get to
El Cubo tower