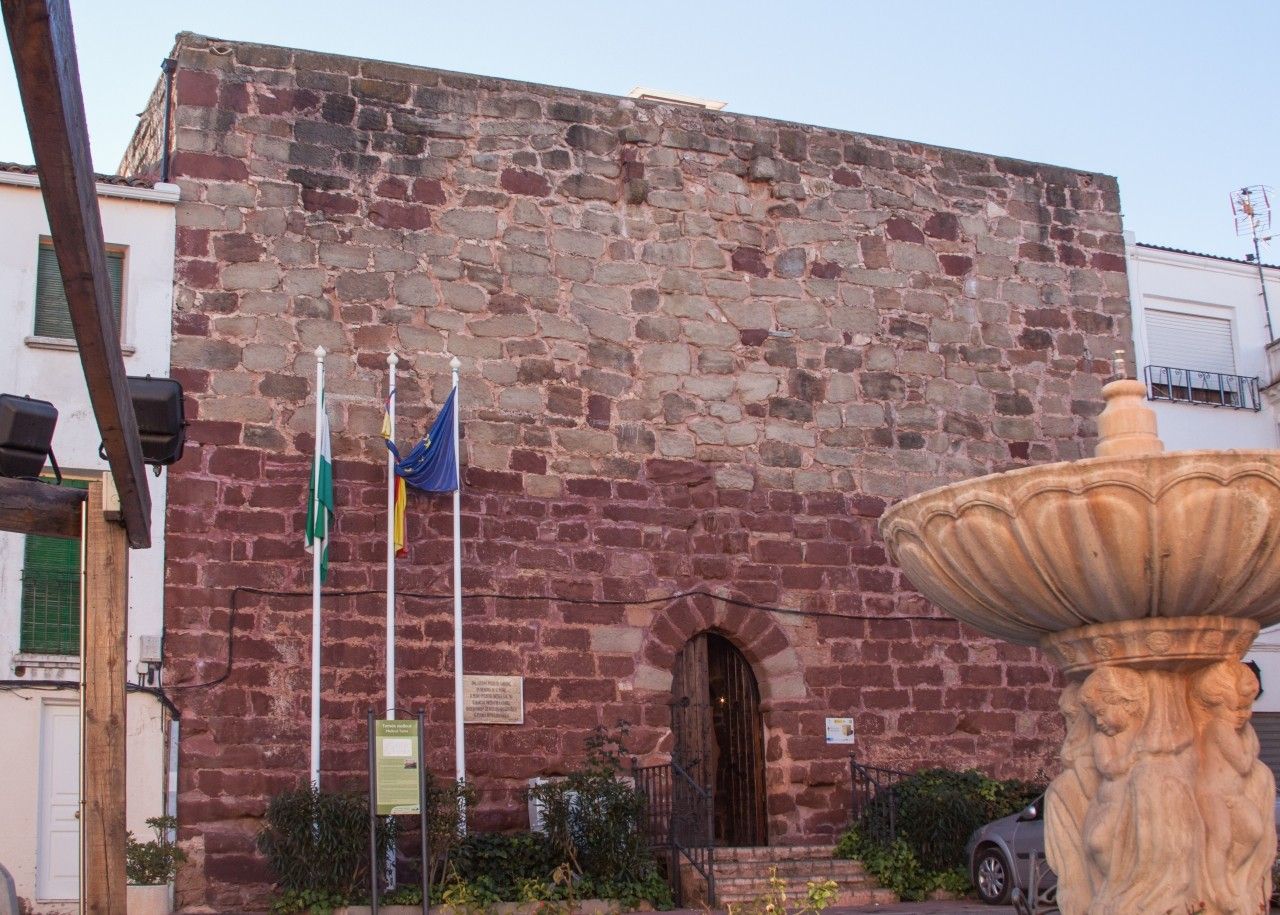 Villarrodrigo district is located between Sierra de Segura and Sierra Morena. The area is crossed by the rivers Guadalmena and Onsares and the Sequillo stream.

In the main plaza of the town there is astonishing late 14thcentury or early 15th century fortified tower.

Villarrodrigo turret has a square base and is made of masonry covered by irregular ashlar. Its principal façade has an arched door made up of sculpted voussoirs.

In the 1960s, the top of the tower was cut off to the level of the surrounding houses. Despite that fact, it is a very interesting tower due to its architectonic style and the medieval appearance of the town centre.

The Castle was built by the Christians and belonged to the Order of Santiago. At that time, Villarrodrigo was called Albaladejo de la Sierra. The change of the village name (in 1478) was to honour the Grand Master Rodrigo Manrique, Father of the poet Jorge Manrique.

In 1985, the castle was declared a Building of Cultural Interest. 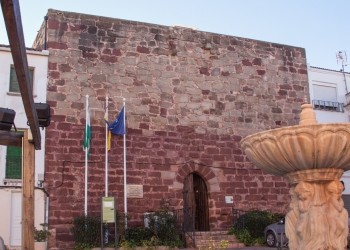 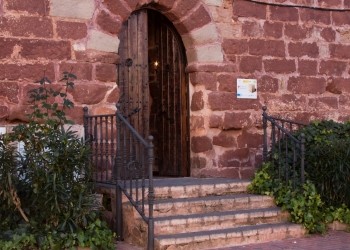 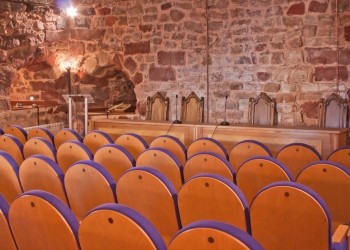 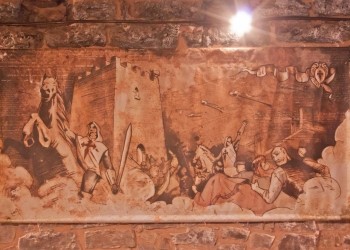 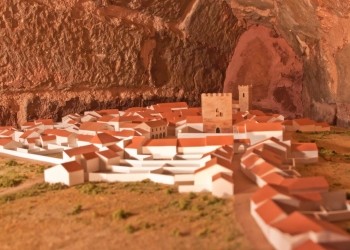 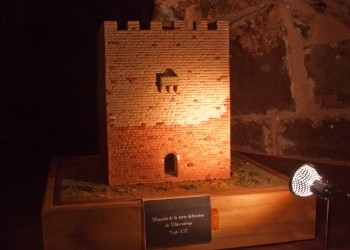 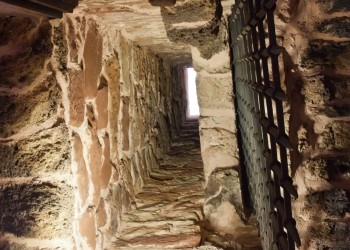 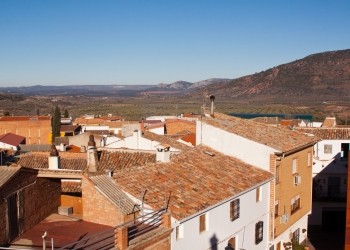 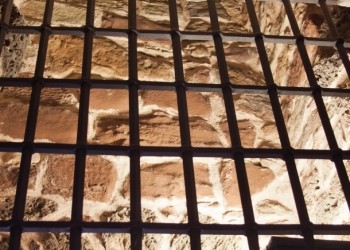 How to get to
Medieval tower