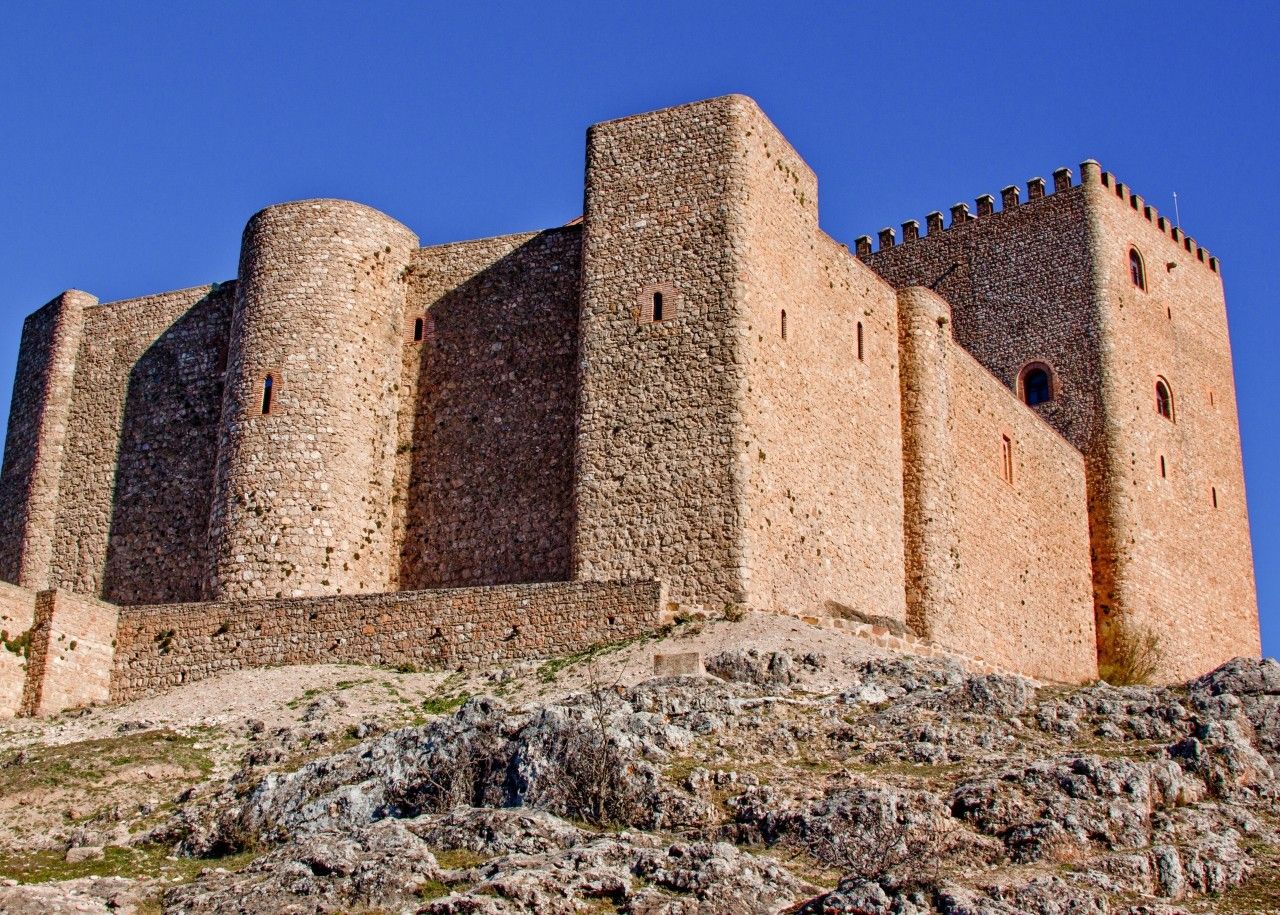 Segura de la Sierra is located very near the road that connects the Alto Guadalquivir region with the lands of La Mancha.

The Castle is one of the main cultural tourist attractions of the area, and it offers an impressive panoramic view.

The Castle dates from the period when the knights of the Order of Santiago owned the Encomienda de Segura, and it was built during the 13th and 14th centuries, taking advantage of previous Muslim constructions.

Segura castle has two consecutive enclosures: the alcazarejo (little fortress) and an exterior one.

On top of an irregular hill, the alcazarejo has a trapezoidal base, almost as irregular as the hill itself. We find four defensive towers, one of them being its impressive keep.

The keep is placed on a corner of the alcázar, and it has a square base and a crenelated terrace.

The alcazarejo has a parade ground with a large well in the centre, two Arab baths and a 13th century chapel, the Chapel of Saint Ana.

The exterior enclosure was built using small masonry. It has two wells dug into the rock and a barbican that accesses the main door. In addition the walls are reinforced to make them look less accessible.

During the 8th century, a small fortress was built to protect the town. From the 9th and 10th centuries, Segura started growing fast and thus, during the 11th and 12th century, the town became a proper fortress with an impressive medina (Arab quarter).

The first important fortification in Segura de la Sierra was built during the second half of the 12th century. Later on, it was refurbished by the Almohads, who made it a safer construction by adding a new belt of walls.

The Christians conquered Segura in 1214 but they lost it to the Muslims briefly after that.In 1241, the town was finally conquered after years of resistance as the last Muslim bastion in the area. King Ferdinand III added it to the Encomienda de la Orden de Santiago.

Once the Christian king and the Arab king dealt with the border issues, Segura area did not have a relevant role in the Reconquista anymore since it was quite far from the new border.

Although the Castle was abandoned during the 16th century, during the Independence War some locals occupied the Castle to get organised against the French troops. However, Napoleon’s troops conquered the Castle and once they left, they set it on fire, as they did with the town and the Encomienda de Santiago files. 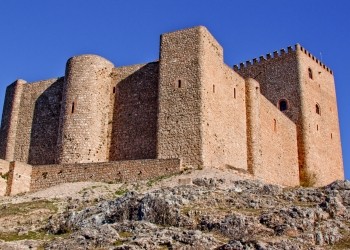 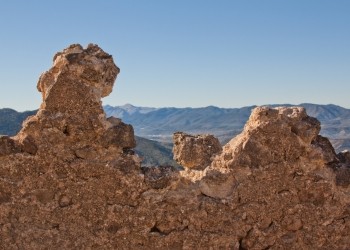 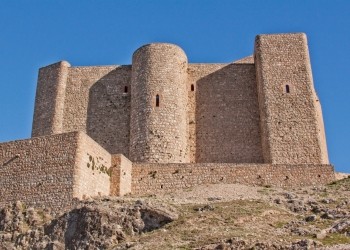 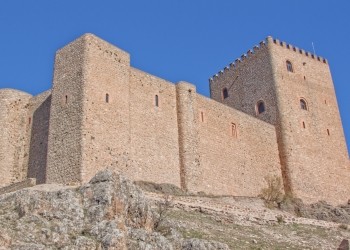 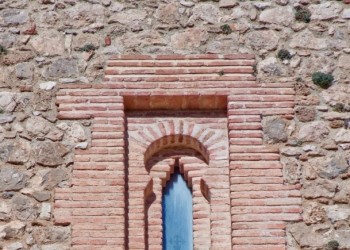 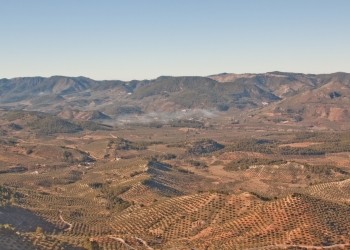 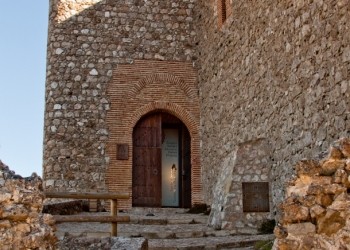 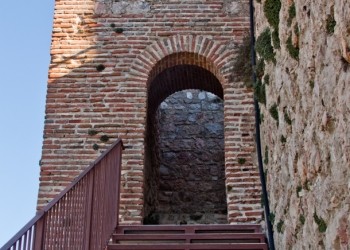 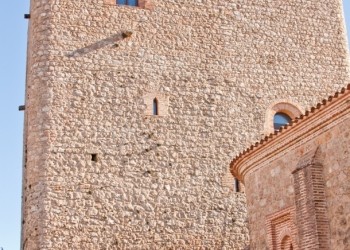 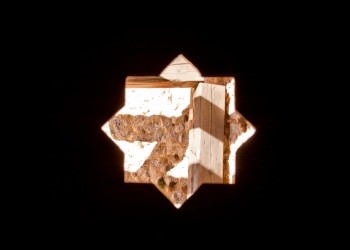 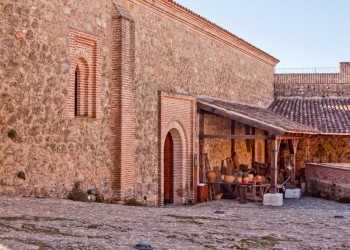 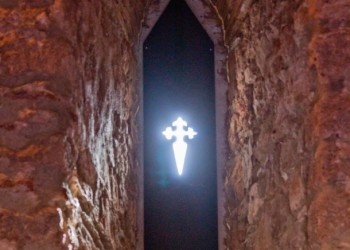 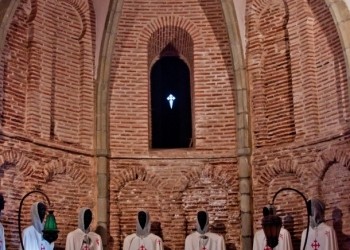 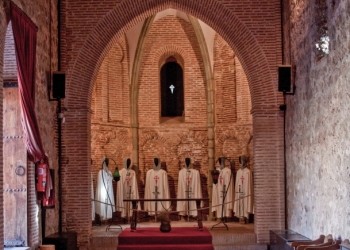 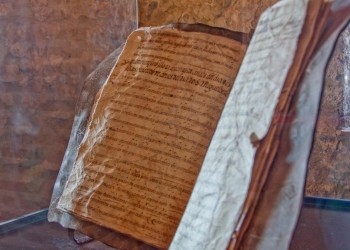 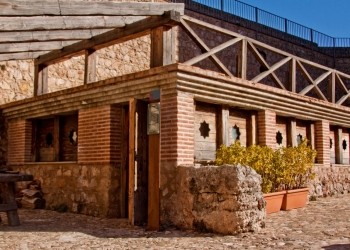 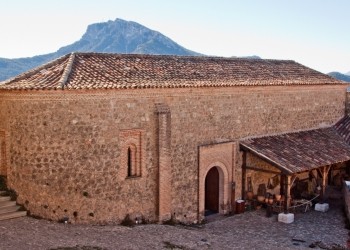 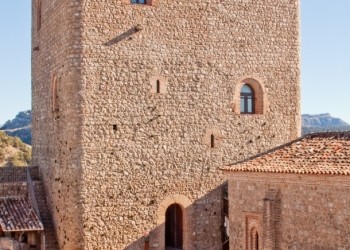 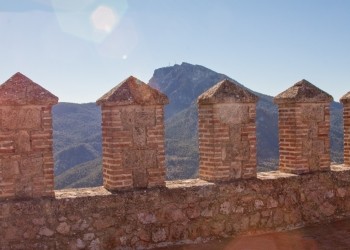 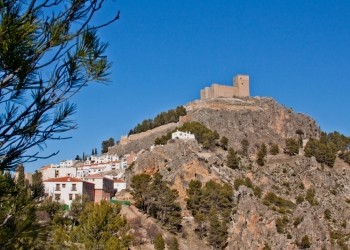 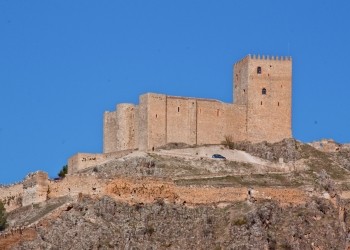 How to get to
Segura de la Sierra castle