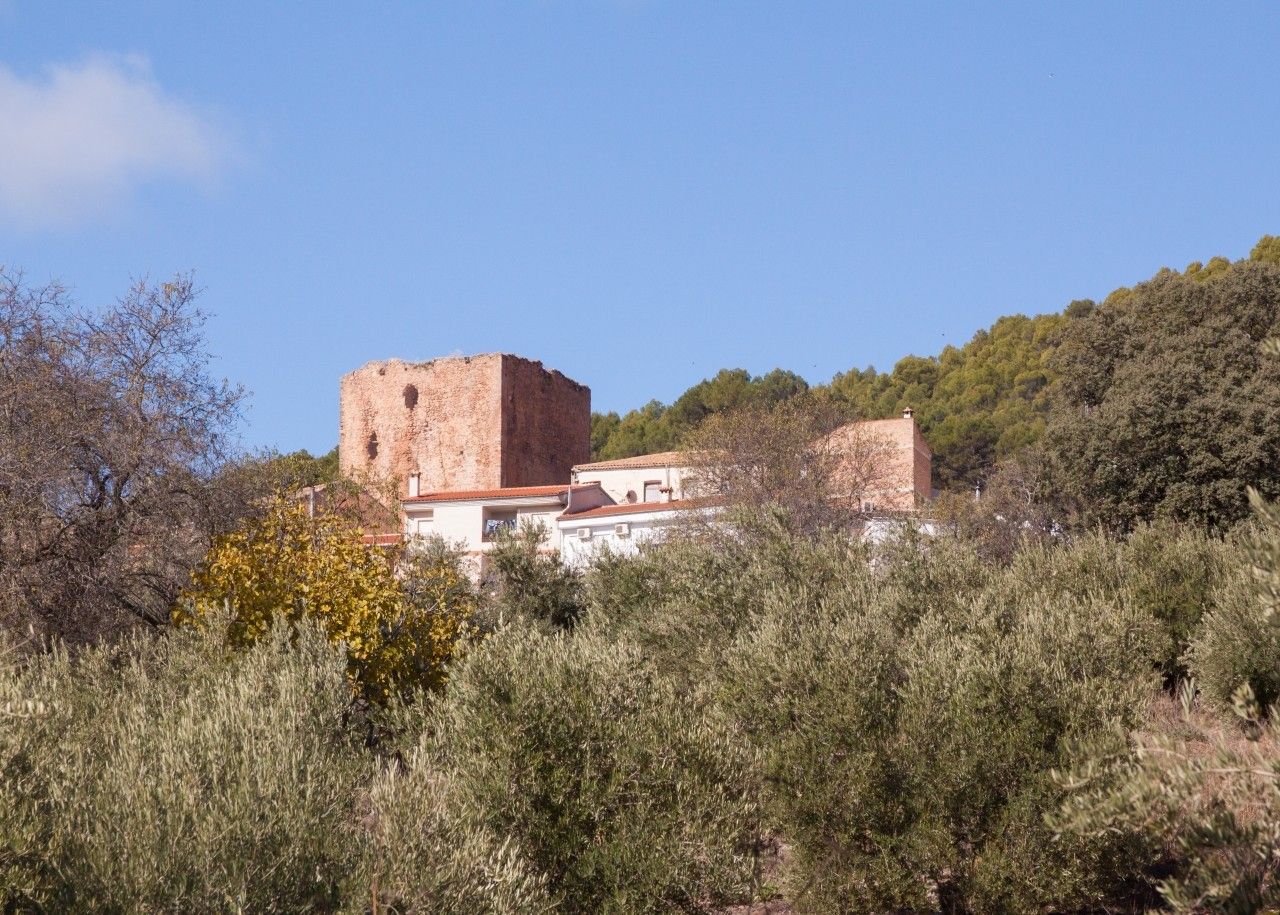 Torres de Albanchez is a town located at the base of the Torres Castle hill. The town overlooks the valley formed by the River Onsares, between the Calderón and Picazo mountain ranges.

From the old castle, remains the impressive keep, with a square base and standing 12 metres high, which was built by the Christians during the 15th century. The keep was built in masonry with rounded corners in dressed stones.

The outside enclosure was added during the 15th century to defend the building, and it is made up of a wall and four solid cubes that protect the corners.

In the past, Torres de Albanchez was located on a mound near the current town. It was defended by a Muslim fortification called La Yedra Castle.

Don Pelayo Pérez Correa conquered the fortress around 1235. That very same year, King Ferdinand III donated the fortress to the Grand Master of the Order of Santiago Don Pedro González.

After it was added to the Encomienda de Segura de la Sierra, the town was moved to a less precipitous area and a small castle was built there on a rocky promontory, the present-day Torres de Albanchez Castle.

The tower was declared a Building of Cultural Interest in 1985. 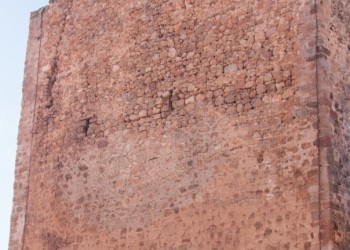 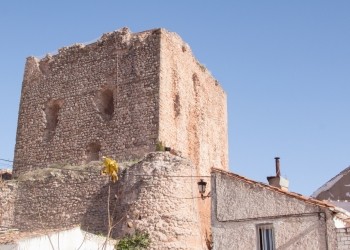 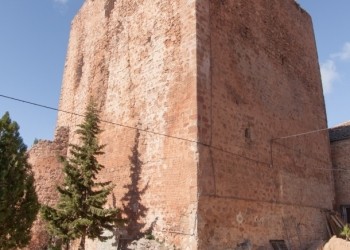 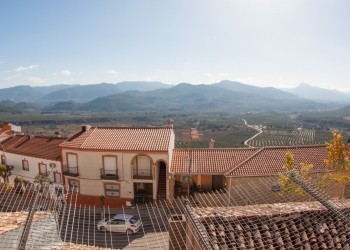 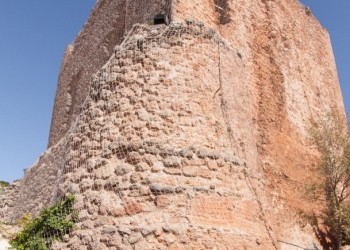 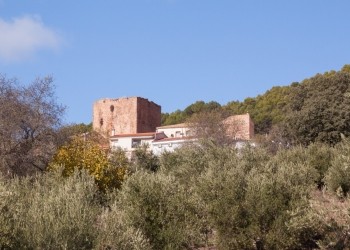 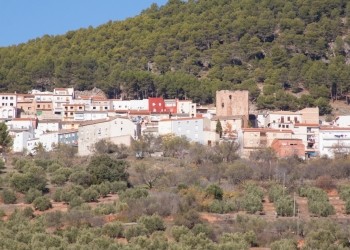 How to get to
Torres de Albanchez castle