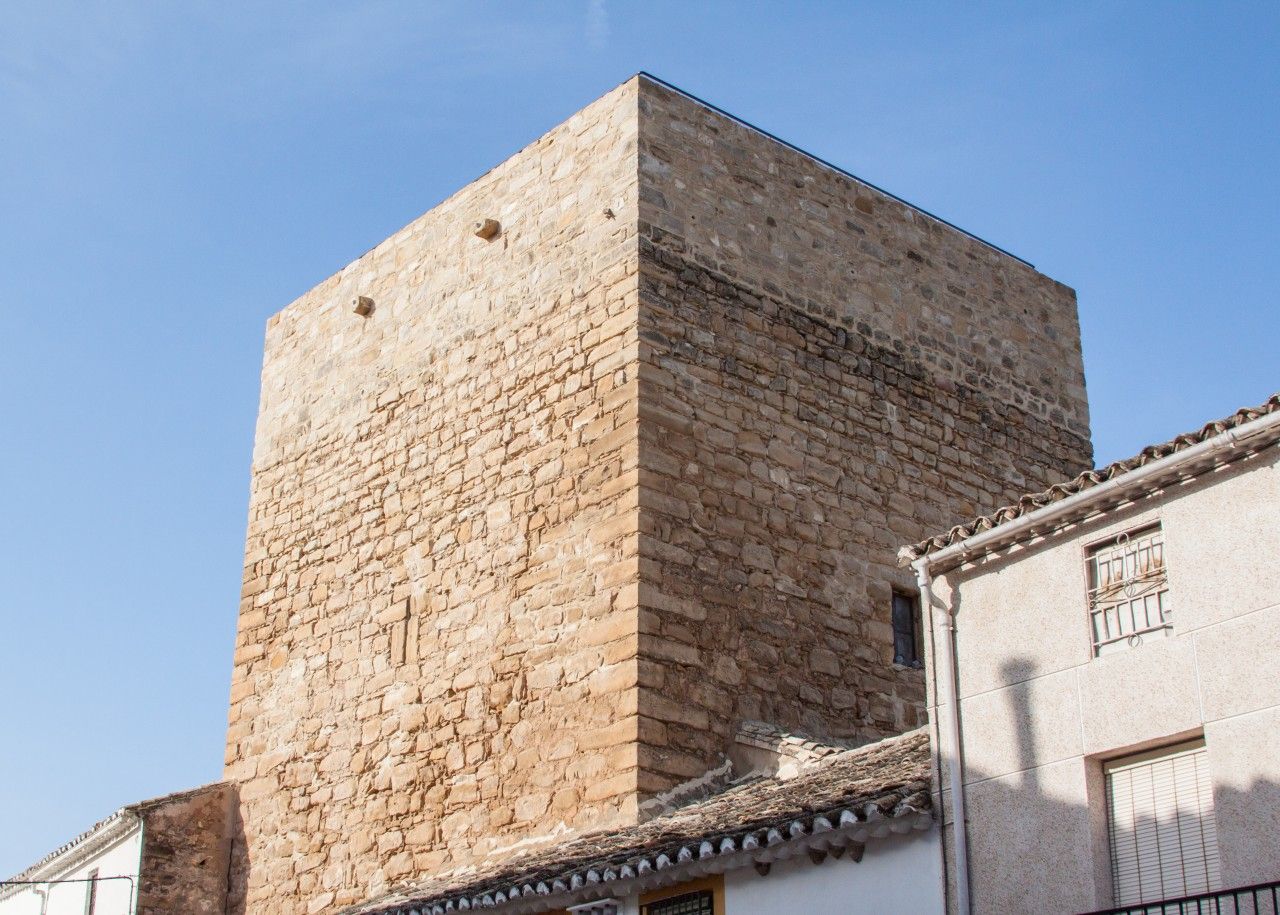 From the castle, today we can still see the remains of the wall and the keep. The construction dates back to Visigoth times, even though it is believed that there might have been an earlier fortress many years before. Later it was extended and restructured by the Arabs and finally by the Christians.

King Ferdinand III conquered the towns of Begíjar and Baeza in 1226. The king gave the town to the bishop of Jaén in the middle of the 13th century as compensation for moving the Episcopal See from Baeza to Jaén.

In 1321 King Alfonso XI regained the town of Begíjar and returned it to Baeza.

During the civil war between King Henry and the aristocracy, the Benavides Family besieged the castle causing Condestable Iranzo to step in and help.

In 1477, the Catholic Monarchs ascribed the castle to the Bishopric of Jaén.

The years went by and the castle was abandoned, until Bishop Fray Diego Deza decided to demolish it. He saved the keep to start building the Episcopal Palace.

Finally the keep remained as a private residence, which is mingled with the neighbouring houses.

It has since been declared a Place of Cultural Interest and Historical Monument.

The turret seems rather intimidating, with a height of 13.7 metres. Its base is square and measures 9.80 metres.

The interior shows the architectonic details and ornamental refinement typical of such military architecture.

The entrance to the turret was on the first floor. The first floor was exactly like the ground floor both in its shape and dimensions, and it is also covered by a slightly flattened, semi circular vaulted ceiling. There is a set of stairs that lead to the second floor.

On the second floor, lies a square hall of 4.90 metres in high, covered by a splendid octagonal vaulted ceiling that sits on a cantilevered vault to adapt to the square shape of the building below.

In the centre of every wall on the second floor, there is an opening. Two of these are loopholes that originally accessed a bridge that linked to other rooms in the fortress. 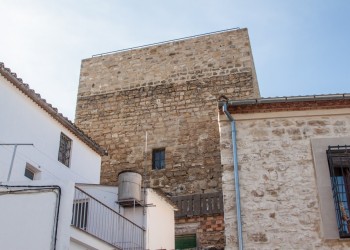 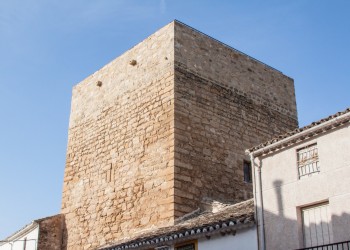 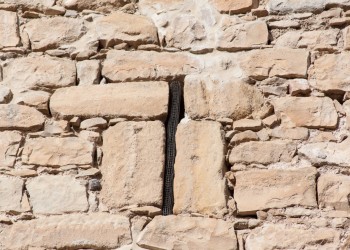 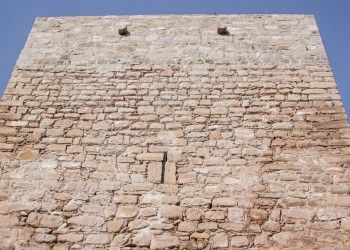 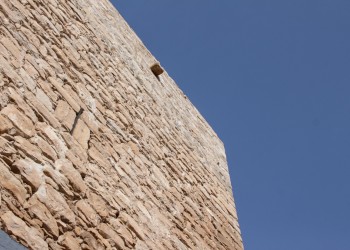 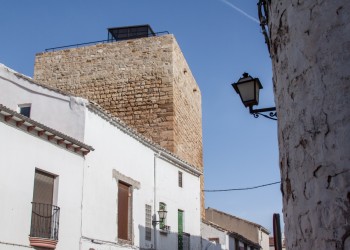 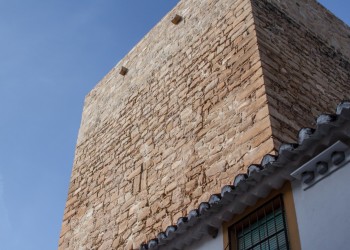 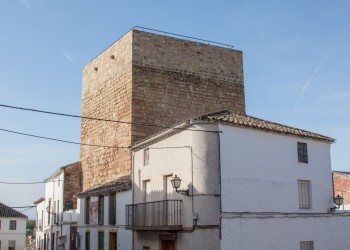 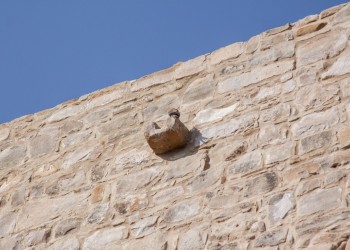