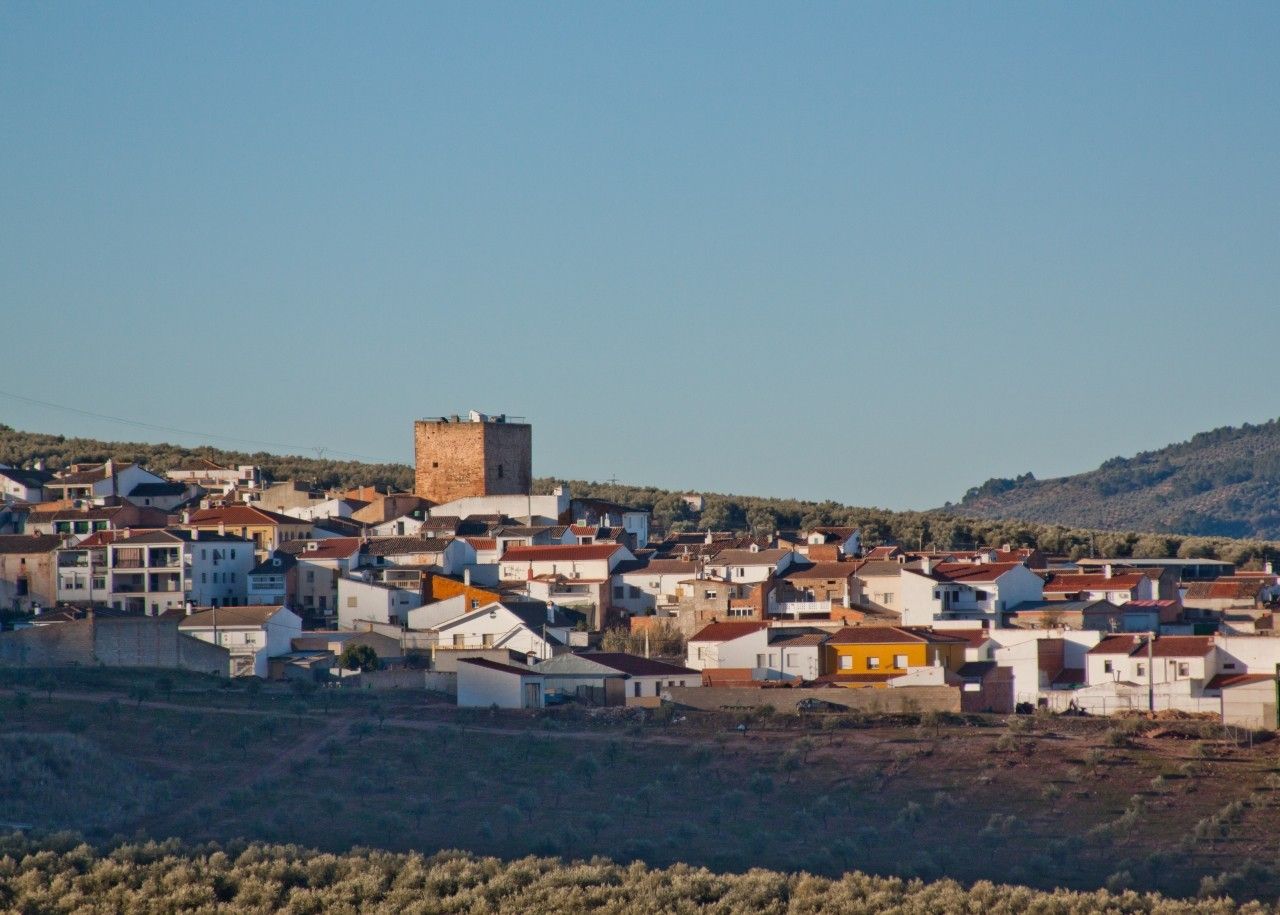 Génave is located on a slope, near the large valley where Sierra Morena and Sierra de Segura meet, on the road to Levante.

The only remaining element of Génave Castle is the so-called La Tercia Turret, built by the Christians at the end of the 13th century.

The turret was built using irregular masonry. It has an impressive cubic structure and it is located in the centre of the town.

Access to the turretis through a building that housesansocial centre these days, but that it was used as the town hall in the past.

In the Middle Ages,Génave was probably one of the many farmhouses of the Sierra de Segura area.

After the Christians conquered the town between 1235 and 1239, Génave and Sierra de Segura were ruled by the Encomienda de la Orden de Santiago. As they faced a number of attacks by the Muslims, this turret and many others were used both as a bulwark and also a refuge for the peoplein these warlike scuffles.

The chronicles written at the end of the Middle Ages, such as those by Don Francisco de León in 1468 and King Philip II in 1575, describe a turret without reference to a castle or a large fortress, so we assume that the turret might have substituted the old Arabic fortress.

Génave was part of Segura de la Sierra until 1551, when King Philip II awarded the town the privilege of becoming independent. 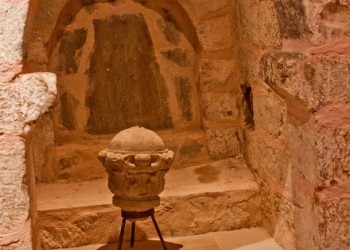 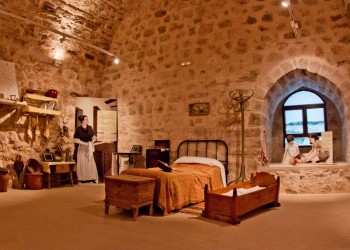 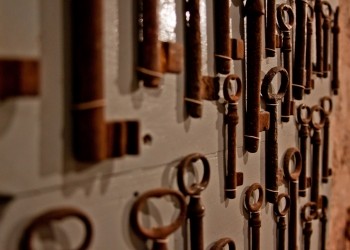 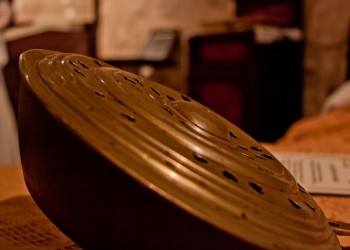 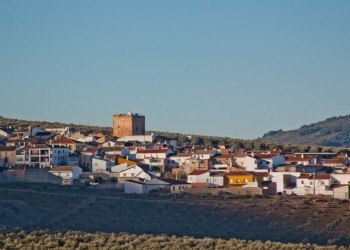 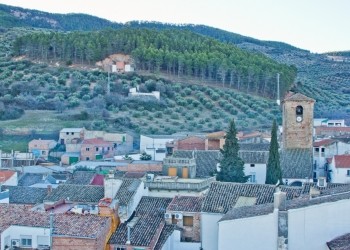 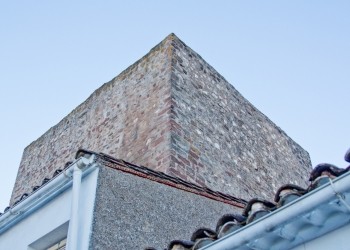 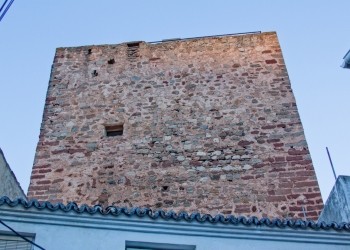 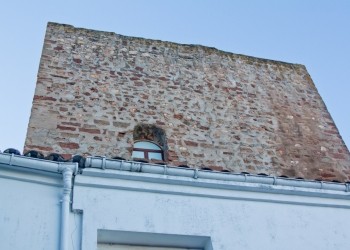