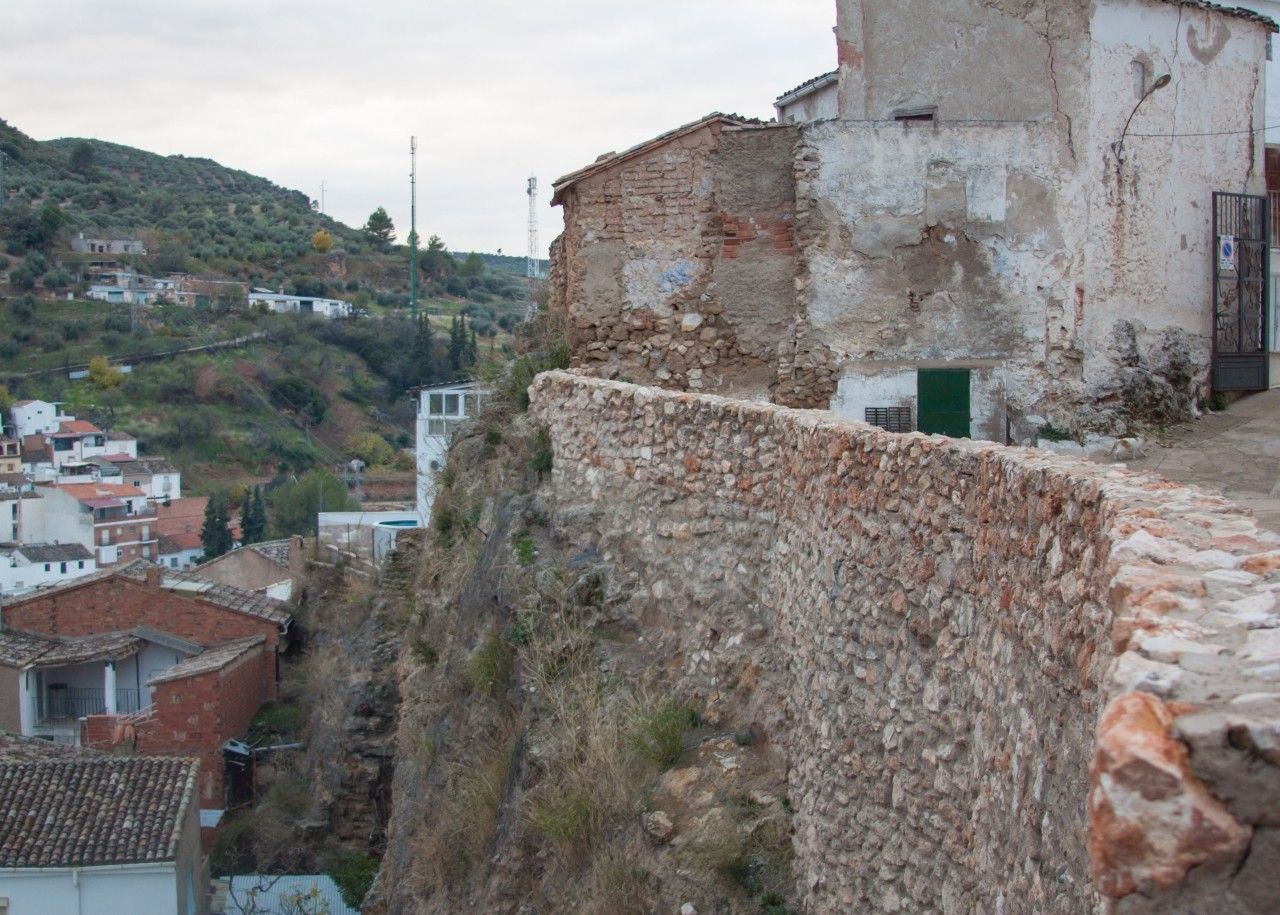 Beas the Segura is located on the west side of Sierra de Segura. During the Middle Ages, there was a fortress with a complex defensive system. Nowadays we can find just the ruins of some wall.

The fortress lay on the most elevated top of a rocky plateau in the quarter currently known as La Villa.

The only remains we can find of the Beas castle are some walls and some parts of its towers such as la Torre del Reloj. In this tower are the remains of a bell gable and a rear entrance.

However, the current buildings in the old town of Beas de Segura have hiddenmuch of these ruins.

The city was built around an old fortress similar to an alcazaba built by Muslims around the 9th century.

This fortress was built on the border of the Christian Kingdom as an important bastion of the Granada Nasrid Kingdom military strategy.

In 1234, La Villa de Beas was conquered by King Ferdinand III of Castile and given to the military Order of Santiago. Beas’ defensive system was strenghtened by the Order of Santiago to prevent Muslim attacks.

In 1750, el Consejo de ÓrdenesMilitares (Military Orders Conseil) ordered the demolition of the town wall and the fort attached to it. Therefore, these days it is difficult to see how the Beas de Segura Castle would have looked at the time. 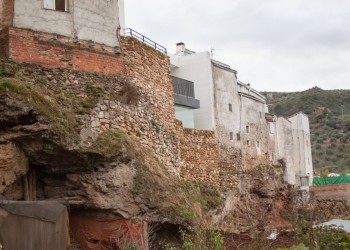 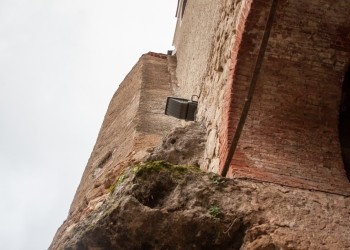 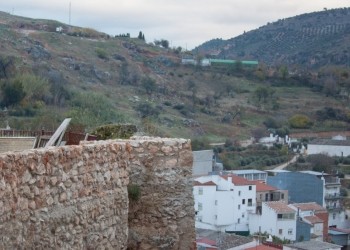 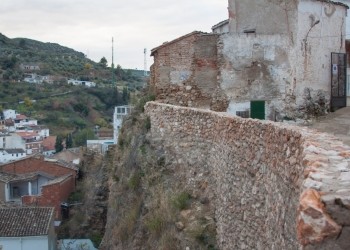