The castle is located on an 867 metre high rocky hill in the town of Hornos. To the south of the castle we find El Tranco de Beas reservoir, whichprovides water to the valley that separates the mountain ranges of Segura and Las Villas.

The Knights from the Order of Santiago built the castle between the late 13th century and early 14th century. They built iton top of an old Arab defensive structure in a strategic location, on one of the roads between the mountain chains of Cazorla and Segura.

Hornos Castle is made up of a defensive site with an outdoor enclosure in the shape of a trapezoid. We can find a large keep, a well right in the parade ground and remains of three turrets.

The keep is 9 metres tall and it has a square base. It was built using masonry with rounded corners, and this feature makes it less vulnerable to the effects of weapons.

The enclosure was also built in masonry. The Almohads builtthree slim towers with small bases,the towers are reinforced with a lining of masonry. Inside the enclosure we find a well of Arab origin.

These days in the Castle we find the Cosmolarium, an astronomical centre and planetarium where films are shown.

The Muslims founded Hornos fortress in the 9th century, and many of its remains such as the well in the parade ground and the three towers date from the Almohad period.

During the 15th century, the towns of Hornos and Segura de la Sierra played adecisiverole in the political ambitions of the Manrique family who confrontedKing John II and King Henry IV.

Hornos remained part of the territory ruled by the Order of Santiago during the Modern Era, although between 1507 and 1748 the town belonged to the Kingdom of Murcia.

The architect Luis Berges Roldán restored part of the castle in 1973. 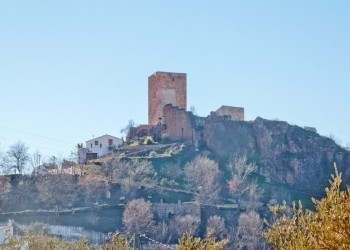 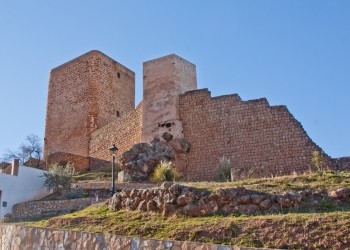 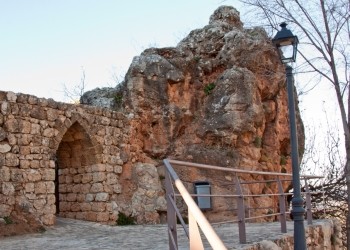 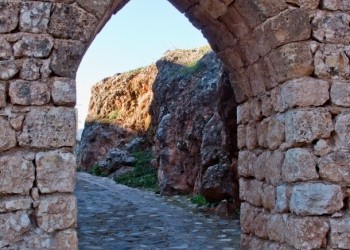 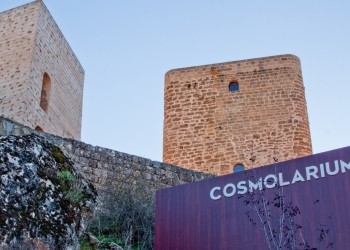 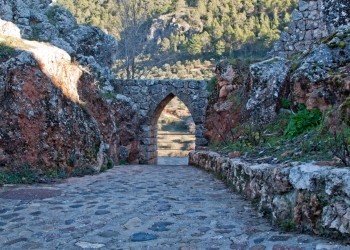 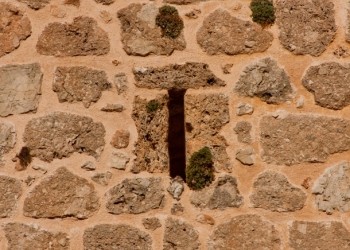 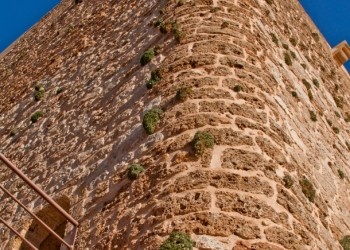 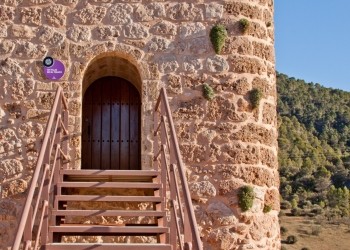