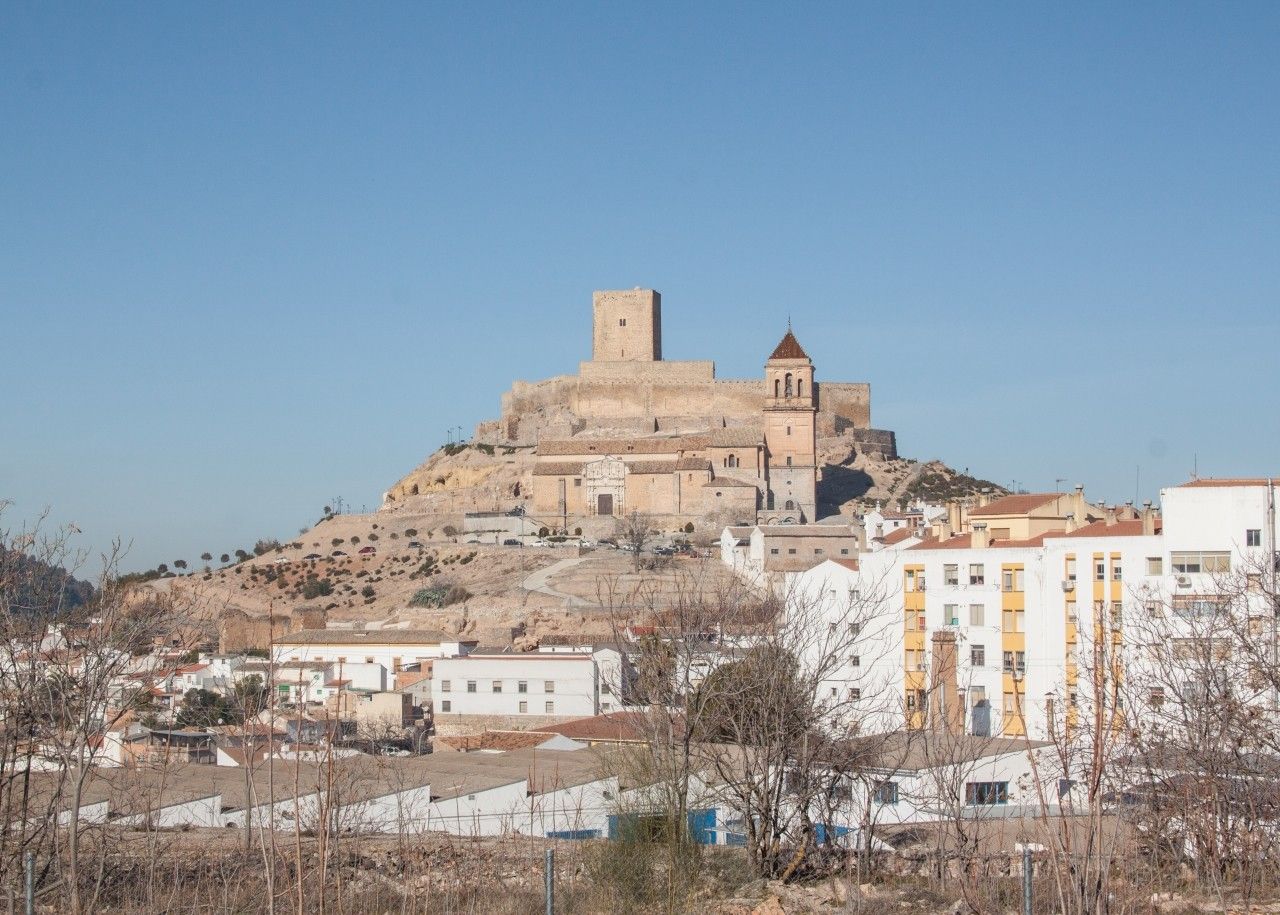 The Alcaudete castle is located in a 713m monadnock. Its austere shape and visual domination of the area are characteristics of its military role during the Middle Ages. Firstly it was an important Muslim position and then later a Christian enclave of the Order of Calatrava.

The Alcaudete castle has an elliptical shape and it is well adapted to the hillscape around it. The medieval castle was designed and built over the Almohad Alcázar by the knights of the Order of Calatrava during the second half of the 13th century.

The Keep is the most important element in the fortress. It is located in the center of the castle, on the tallest buttress. It has a pyramidal contour, a rectangular base, 3 floors and a terrace.

The third floor has four bay-windows with horseshoe arches divided by a mullion. This is the residence of the Knight Commander, where he gave audience while observing all of the area dominated by the castle.

The fortress has six towers, three square towers and three rounded towers, solid at the base and covered by vaults on the upper parts. They have loophole windows for light and for the defense of the Palace. Towers and walls are connected by footpaths to guarantee a high level of surveillance and security.

There are two cisterns in the fortress and a rectangular building where the stables were located. On the upper floor is located the refectory covered by a wooden structure.

Alcaudete or castle de los Manantiales (Springs Castle) was an Iberian settlement that was colonised by the Romans. The abundance of water and fountains astonished the Muslims and this is the origin of its name.

Since the Muslim occupation, Alcaudete belonged to La Cora de Ibira of Granada and answered to Alcalá la Real fortress. Alcaudete fortress was built by the Muslims in the caliph period and was reknowned for its inaccessibility.

In 1312, Alcaudete was besieged and conquered by Ferdinand IV. In 1328, it was bestowed, by Alfonso XI, with El Fuero de Córdoba (the book of territorial laws to regulate the life of towns used in Middle Ages). By the mid-14th century, Peter I (Peter the Cruel) gave it to the Order of Calatrava which then strengthened the defensive castle structure and gave the shape that has nowadays.

From that moment Alcaudete became a threat for Granada. So in 1408 it was attacked by a large Nasrid army. The castle troops commanded by Sir Martín Alonso de Montemayor resisted and won after a hard battle.

In the first half of the 16th century, after the end of the Granada war, Alcaudete’s position in life changed. It was its most splendid era due to its economical prosperity, primarily by cereal cultivation and ranching, and the fact that Alcaudete was on the passage between Granada and Castile Reigns. 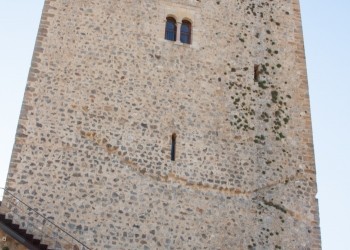 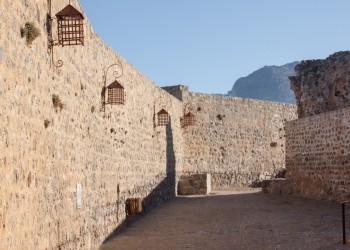 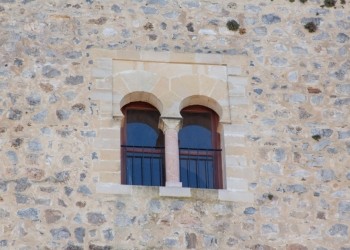 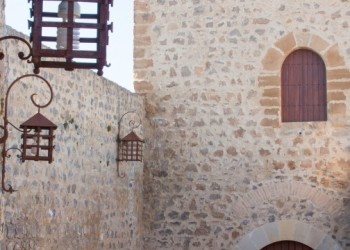 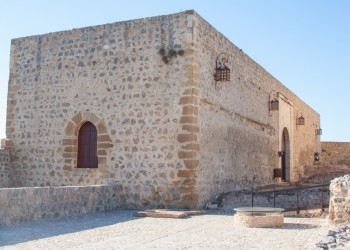 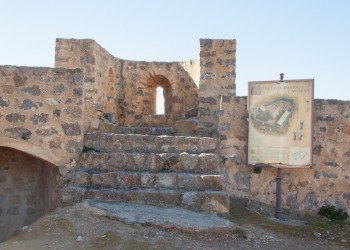 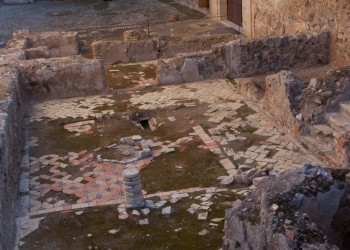 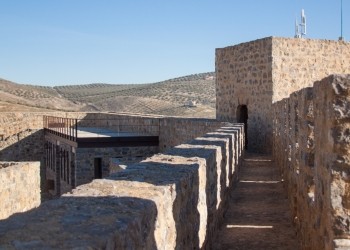 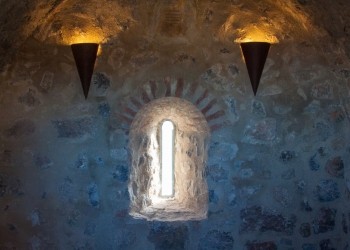 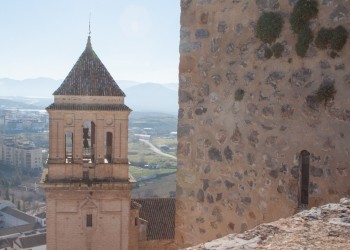 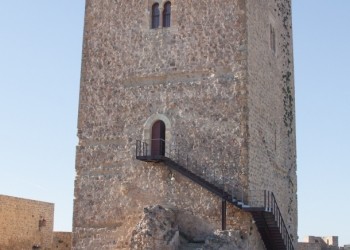 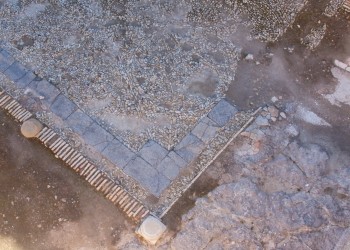 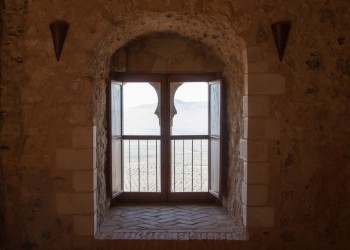 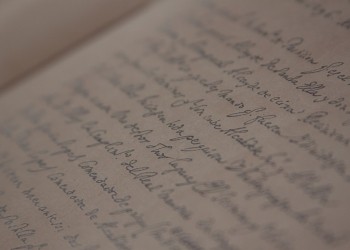 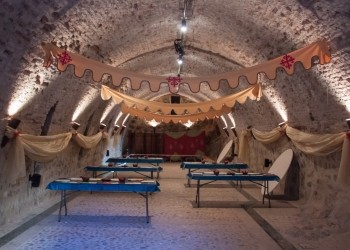 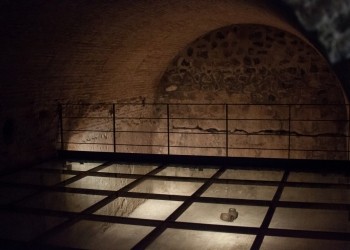 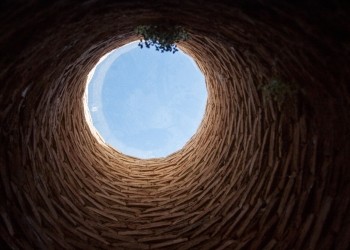 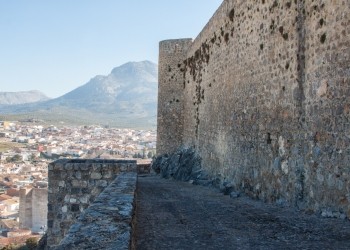 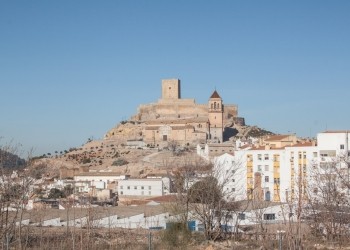