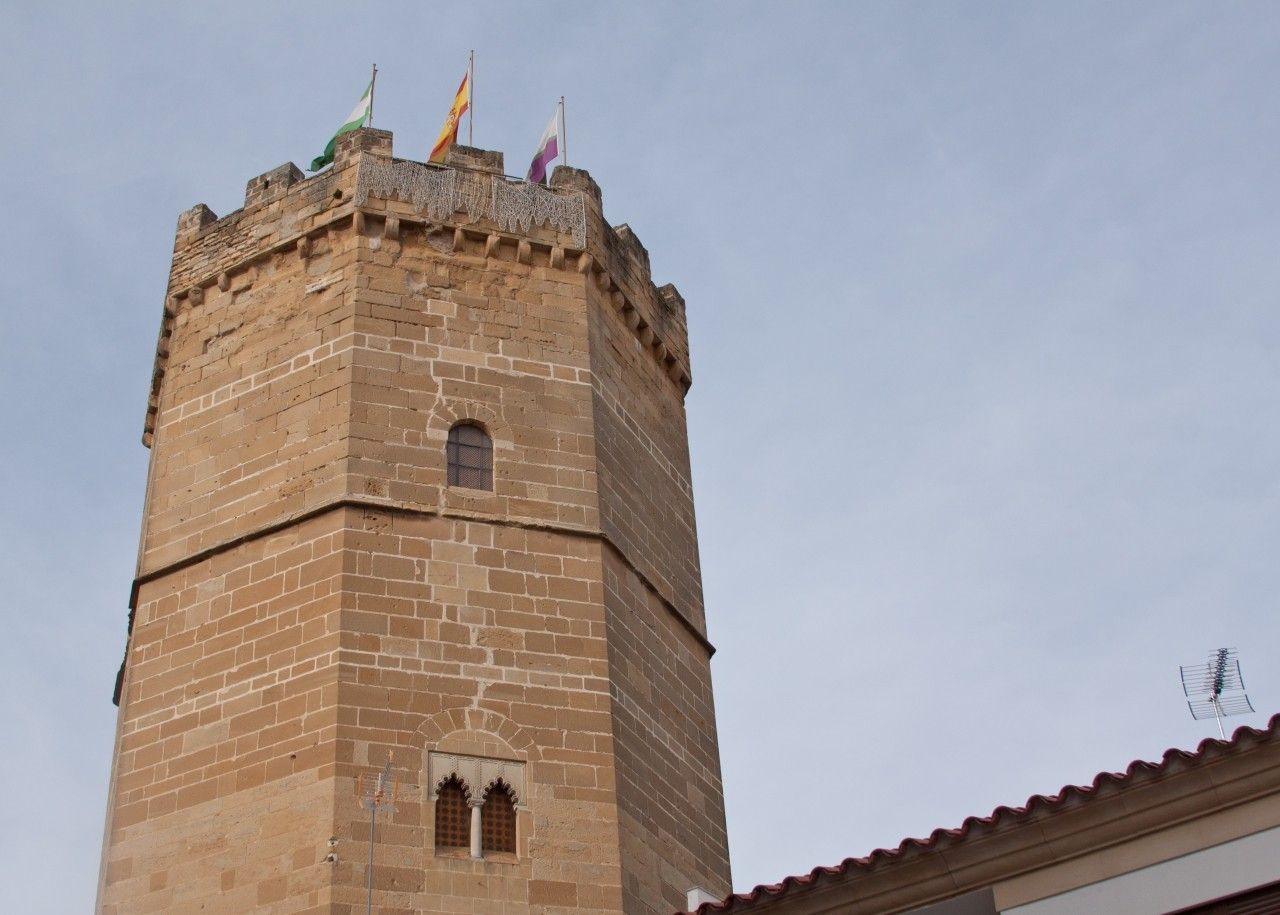 Porcuna is located on top of a 473 metres high monadnock that dominates the wide and fertile countryside where mid-Guadalquivir valley starts.

Boabdil tower was built in the first half of the 15th century and it is one of the most important medieval architecture symbols in Jaén.

Ibn al-Ahmar, King of Arjona, Jaén and Córdoba conquered Porcuna and controlled it until the city was conquered by Ferdinand III. The king relinquished Porcuna to the Order of Calatrava who created the powerful Encomienda de Porcuna.

Although the castle and Porcuna population belonged to the calatravos, they preferred to populate and live in Martos and Víboras that were closer to the border.

In 1982, the castle was declared a Historic and Artistic Monument. Nowadays it is the town’s Archaeological Museum.

An intense process of remodelling can be seen in the castle ruins.

The squared towers and the walls belonged to the medieval period.

The defensive system was strengthened by the calatravos. They built a fortified enclosure surrounded by small rectangular and solid towers. But its main construction was the alcazar. It was built on the most elevated part of the enclosure and it was accessed by a door guarded by two strong towers.

The keep is the best preserved part and it is known as Boabdil tower since Boabdil (last king of Granada) was believed to have been jailed in the tower after being captured during the battle of Lucena.

It is located in a corner of the old wall. It has an octagonal base, a characteristic feature in the towers that the Almohads built at the end of 12th century called albarrana towers. As far as the internal structure of the tower is concerned, it has a solid ground floor, two overlapping rooms and a terrace crowned by battlements over a machicolation.

Although Porcuna tower has a military structure and function, it has also a palacial appearance due to its aesthetical refinement and decoration.

Defensive systems in Porcuna were organised as in other Muslim cities. The Castle served as a residence for soldiers, with a fortified upper area that is the administrative, commercial and religious centre, and a walled exterior enclosure. 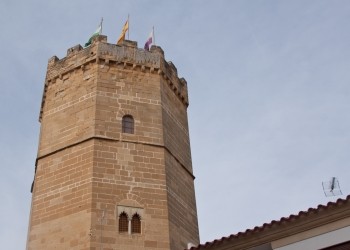 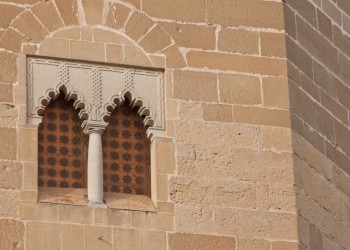 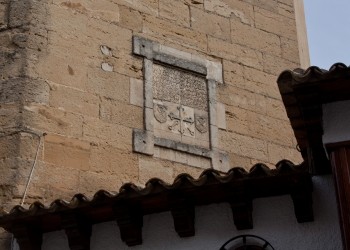 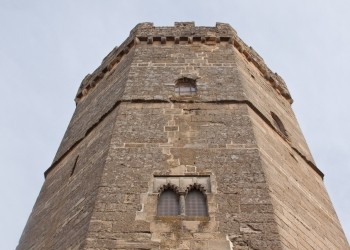 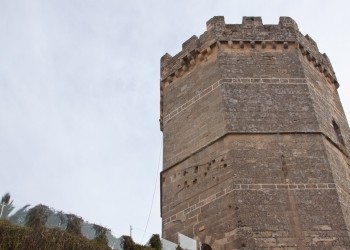 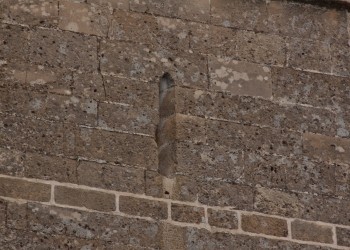 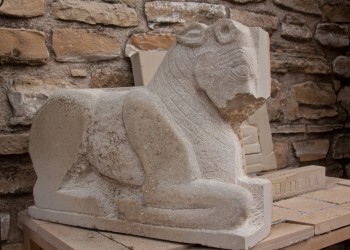 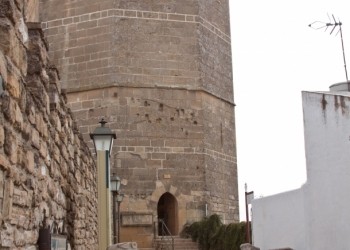 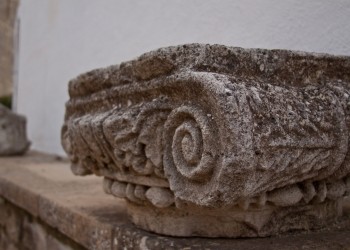 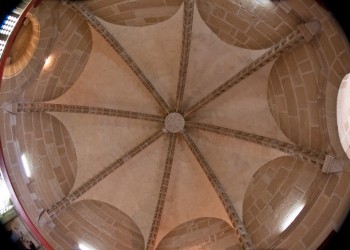 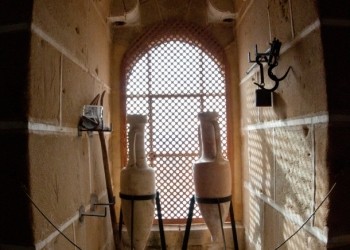 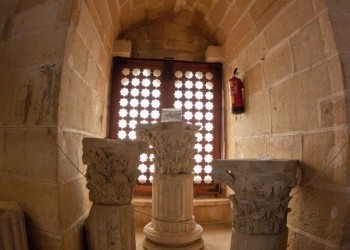 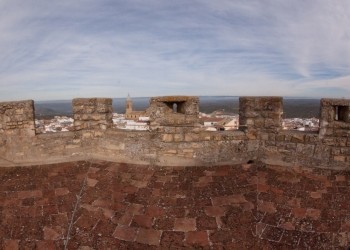 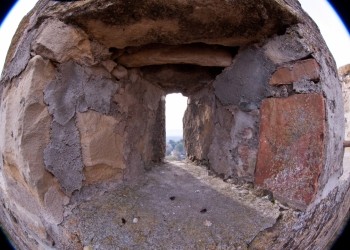 How to get to
Boabdil tower