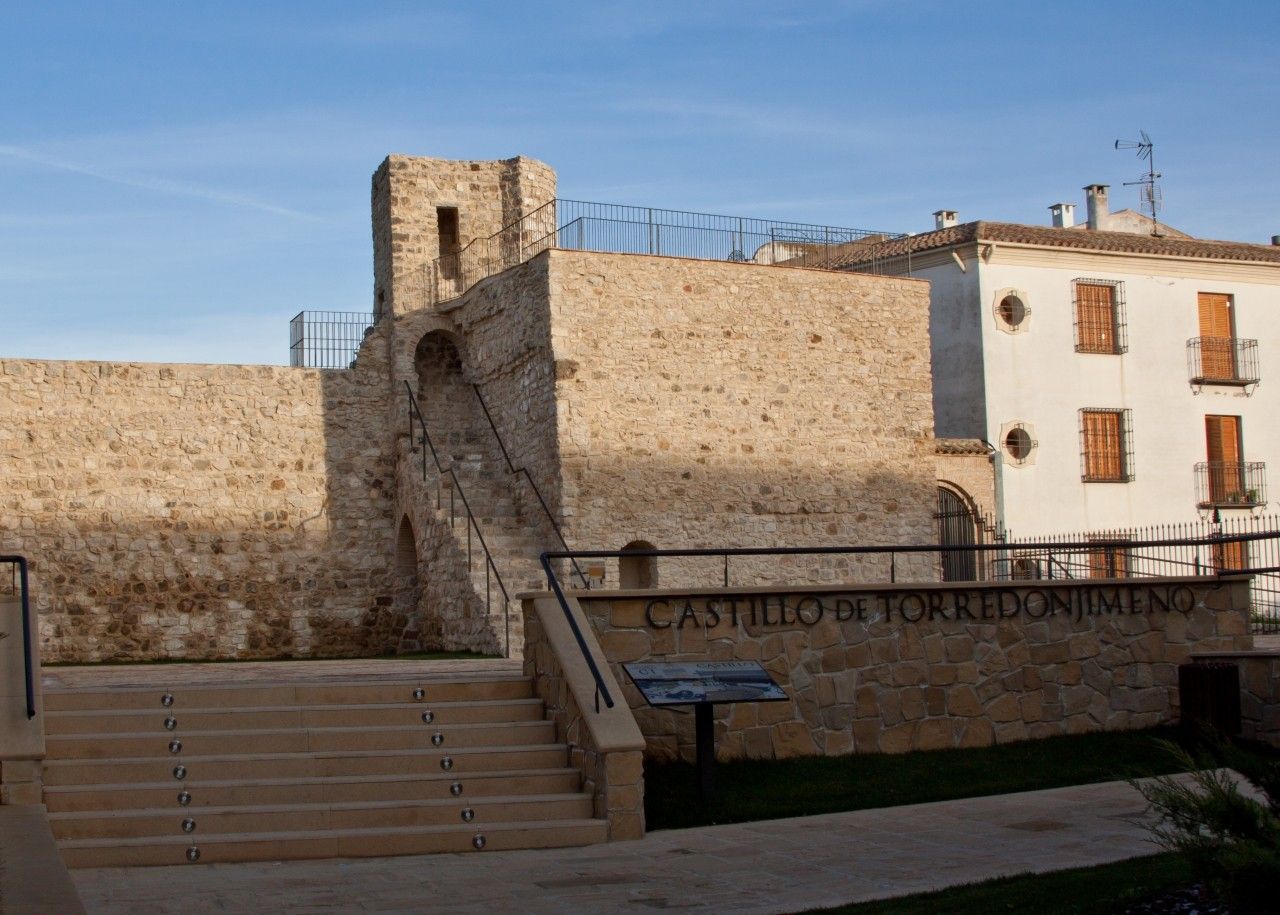 Torredonjimeno is located on a crossroad that connects Jaén and Córdoba in the countryside.

Torredonjimeno Castle is located in front of San Pedro Church. It was built by the Christians during the second half of the 13th century.

Torredonjimeno castle was built over the place where the farmstead was originally located.

During the 11th century and first decades of the 13th century, the Muslims built a castle to protect this farmstead’s farmers and ranchers as well as the people of the surrounding farmsteads. They were to be protected from internal Muslims conflicts and from Christian troops.

After the Agreement of las Navas de Tolosa, by which the town of Martos was relinquished, to Ferdinand III by al-Bayyasi, Torredonjimeno was integrated into the territory of the Order and the old Muslim castle was deeply transformed. During the second third of the 13th century, the fortress’ base became rectangular, circular fortified towers were located at the corners and access to the Castle was through a barbican.

In 1526, Charles V authorised Torredonjimeno´s walls to be demolished.

When the Castle´s military purpose was no longer required, the Guzman family restored the castle into a stately mansion. Its towers were abandoned and they became ruined.

During the final third of the 20th century, the Castle’s owners ceded it to the municipality which restored it as cultural centre.

Nowadays, in Torredonjimeno Castle we can find the Visigoth Treasure Interpretation Centre.

The whole Torredonjimeno castle is built in masonry.

Just two of its fortified towers are preserved, a circular base tower and a squared base tower.

The northeast tower is just a buttress since it has only room for stairs to get to the chemin de ronde.

In the interior, we can find the remains of the old parade ground.

In its current drawings, we can distinguish between rectangular and concentric facilities in which the exterior enclosure wall served as the counterwall of the interior wall. There was also a moat.

In the interior of the facility, we can see part of the 16th century palace where many of its roofed rooms should be noted.

Tradition tells that the Comendador of the Order of Calatrava wrote the first recorded book about bullfighting in its keep. The book was printed during the 16th century and there is just one copy kept in the Salamanca Library. 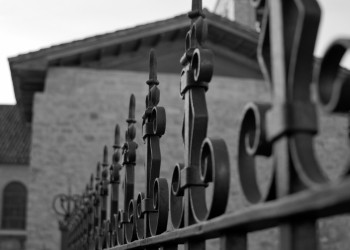 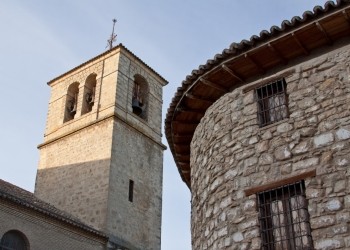 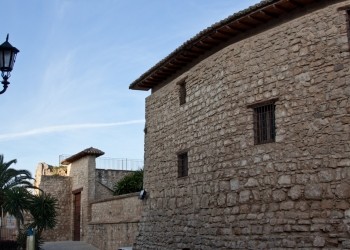 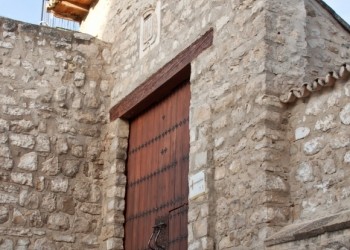 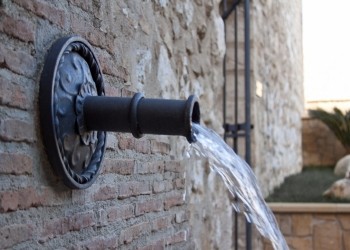 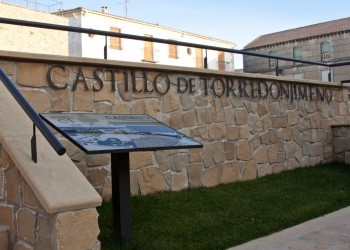 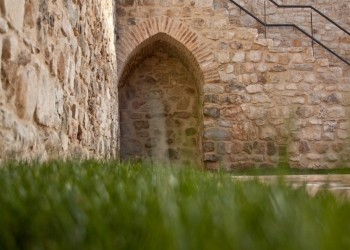 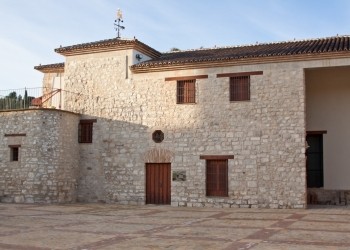 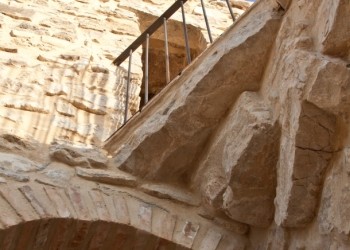 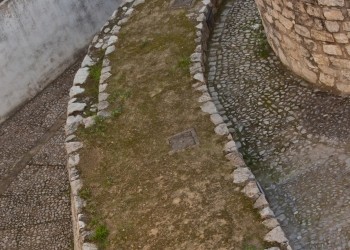 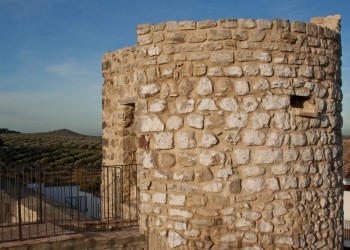 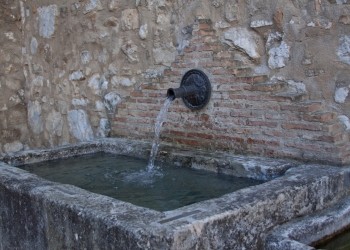 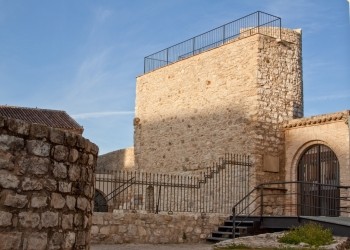 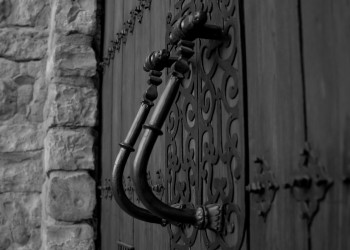 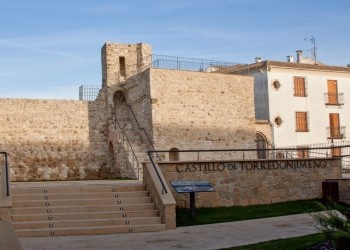 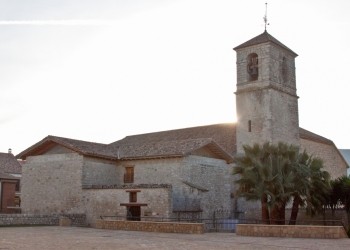 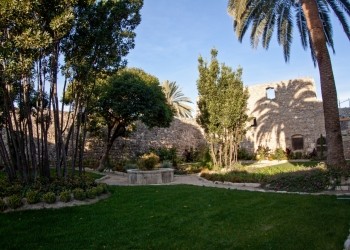 How to get to
Torredonjimeno castle