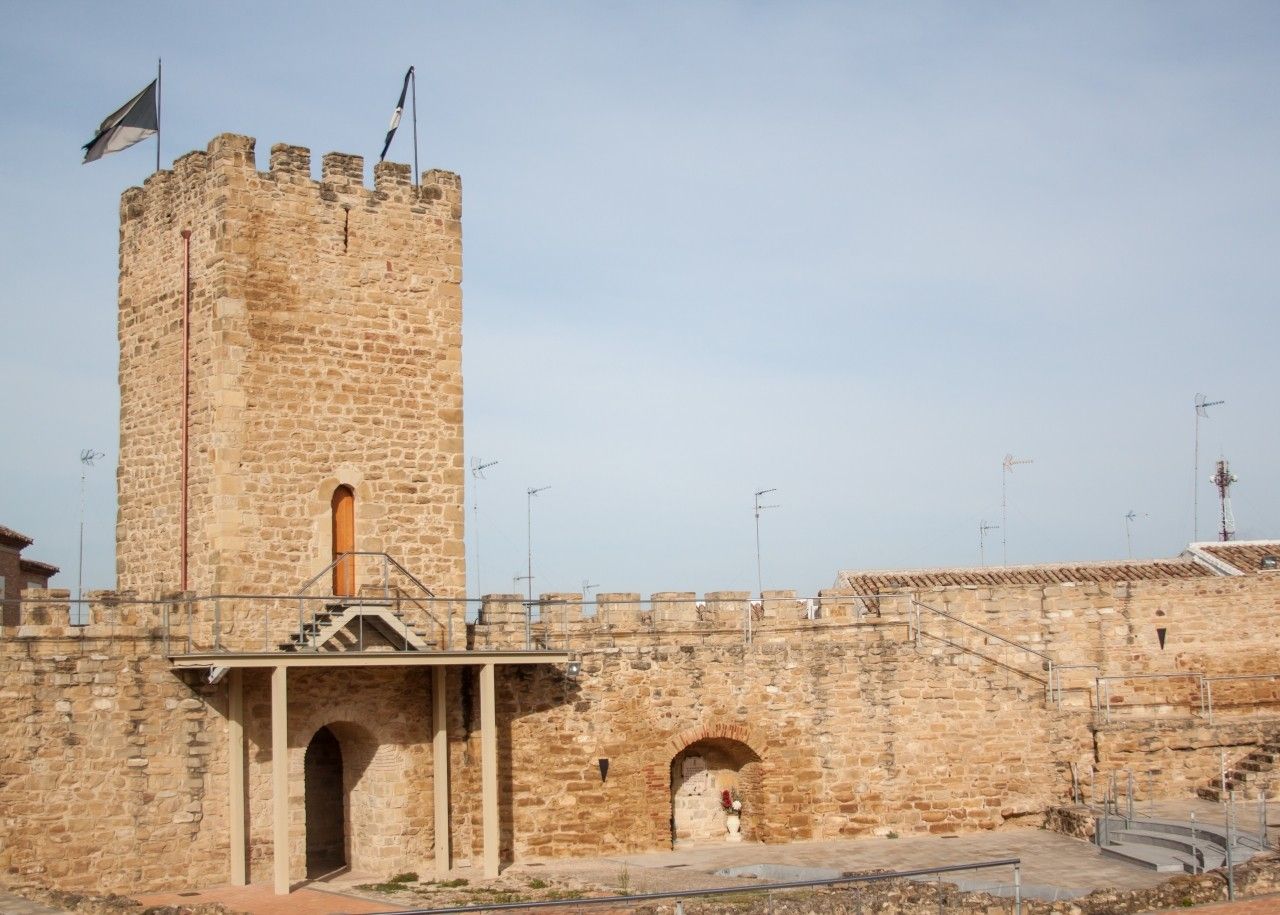 Arjonilla is located halfway between Arjona and Andújar. It is strategically located on the route between Andújar to Porcuna.

The Castle is famous since Macías, “the lover”, was imprisoned in its tower.

Arjonilla castle was made of ashlar by the Christians. The base of the castle is an irregular polygon. There are small circular towers on three of the Castle´s corners.

The main part of this small castle is the tower built by Christians on the 12th century over a stone plinth. Three walls are joined in this tower.

At the end of the 12th century, Almohads built the first defensive devices in Arjonilla. They fortified a small enclosure to protect the farmers of the farmstead.

Arjona was conquered by Ferdinand III and Arjonilla village was added to Arjona district.

During the 13th century, the fortified enclosure was transformed into a castle by the Christians. During the 15th century, King John II relinquished Arjonilla and its castle to the Order of Calatrava.

At the beginning of the 15th century, Macías a young troubadour from Galicia was in love with Elvira, Enrique de Aragón’s (Grand Master of Calatrava) relative.

The Marquis of Villena moved to Jaén and sent Macías into battle against the Castilians. Meanwhile a nobleman from Porcuna, Hernán Pérez de Vadillo fell in love with Elvira but she did not love him back.

María de Albornoz, Enrique’s wife, lied to Elvira saying that Macías was dead. María persuaded her husband to force Elvira to marry the nobleman of Porcuna.

However, Macías returned and once again courted Elvira. Hernán Pérez realised and instructed the Marquis of Villena to forbid his young competitor to continue the relationship. Macías refused and was imprisoned in the tower. From the tower, the gloomy troubadour sang sad poems to Elvira. Elvira’s jealous husband ended the tragedy by killed Macías - by throwing a lance through the tower roof. 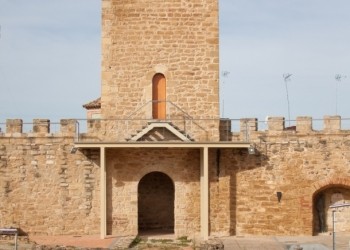 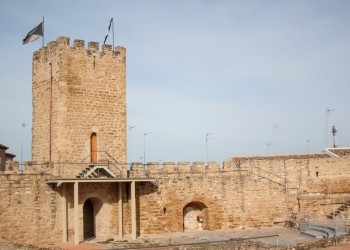 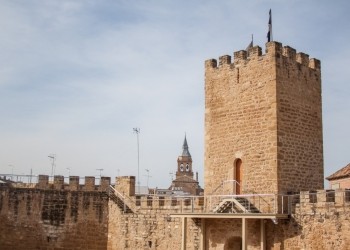 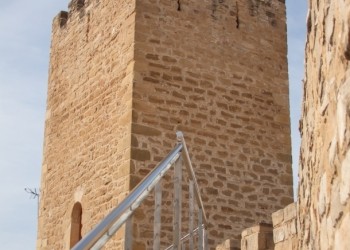 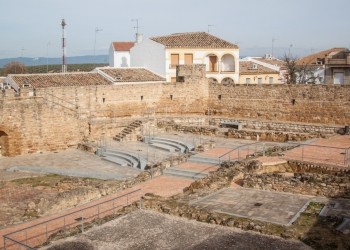 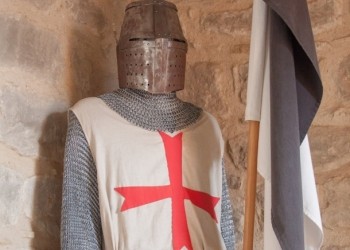 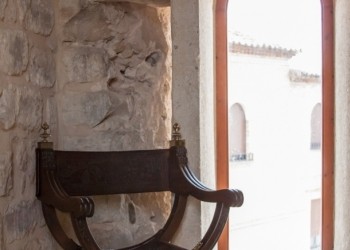 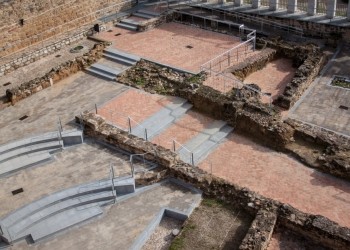 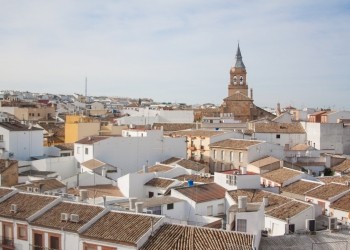 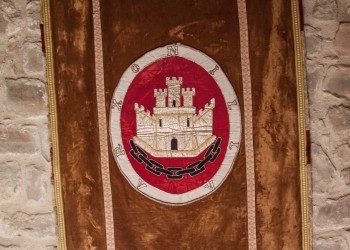 How to get to
Trovador Macías castle