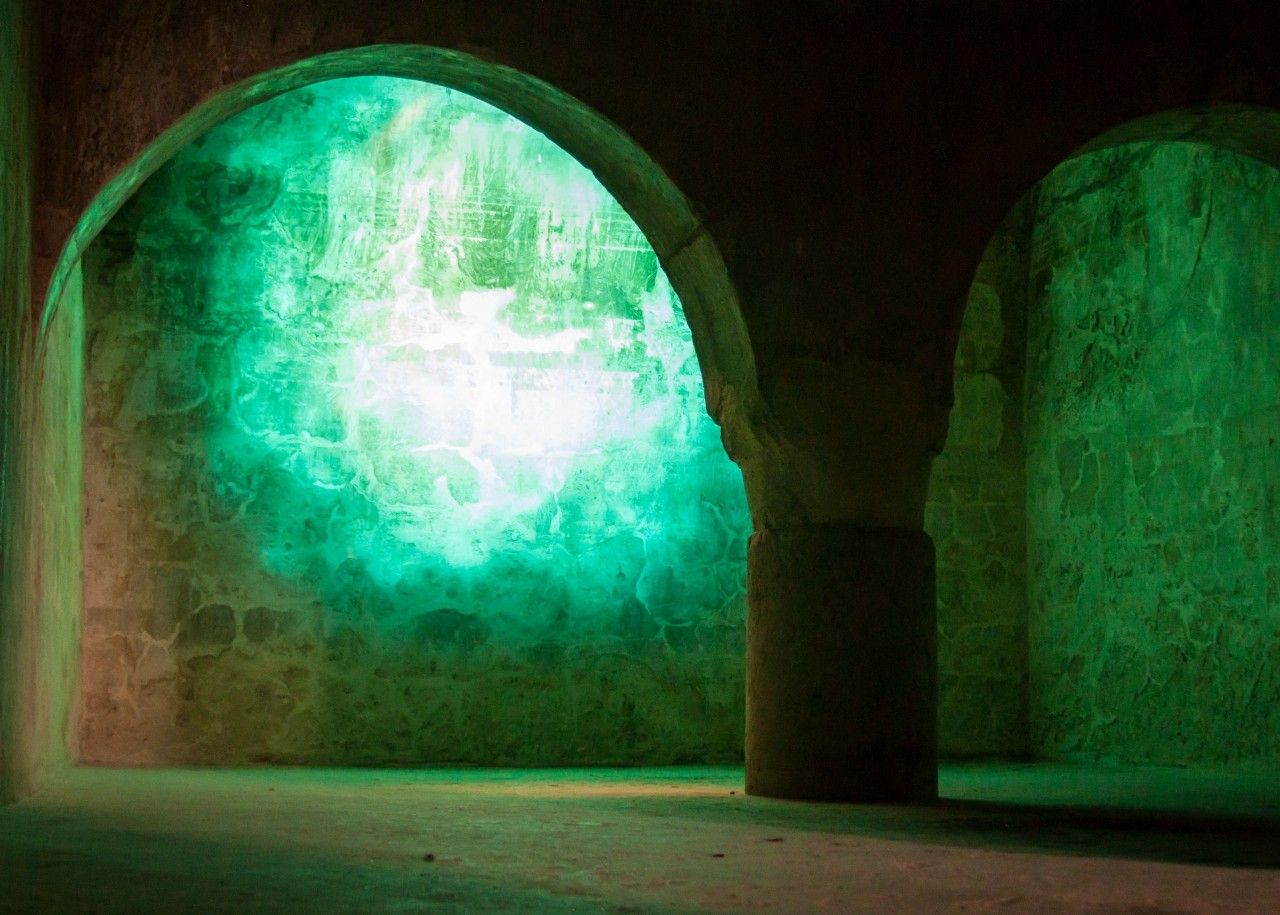 Arjona is located on the top of a hill that is the geographical centre of the Jaén countryside.

Few remains of the powerful medieval alcazaba of Arjona can be found. It was located in the centre of Plaza de Santa María where, nowadays we can find the gothic and renaissance style church of Santa María and the Santuario de los Mártires built in a late Italian baroque style.

The upper part of Arjona was inhabited since the third millennium B.C. Later, in the place where la plaza de Santa María is located nowadays there was an oppidum with temples such as the Augustus temple and the Plotina (Trajan’s wife) temple.

The Banu Bayila tribe occupied the oppidum and from that moment the Muslims improved the defensive system by building the Castle.

Arjona achieved its maximum splendour in the first half of the 13th century when Muhammad Ibn al-Hamar declared his city of birth independent.

In 1244, Ferdinand III conquered Arjona. Shortly afterwards, Alfonso X ceded it to the City of Jaén. During the reign of Sancho IV Arjona again achieved its independent status.

In 1450 and 1456, Arjona´s defensive systems were repaired frequently since the Order of Calatrava was heavily involved in the battles between the nobility and loyalist supporters of King John II. Thus, defensive features were added and the keep was repaired.

Archaeological excavations undertaken during the papacy of Cardinal Moscoso y Sandoval, determined to uncover relics that made Arjona a place of Christian pilgrimage. The towers, fortified enclosure and the alcazar were destroyed.

There are few remains of the important medieval fortress of Arjona. Its defensive structure was divided in several facilities: alcazaba, alcazar and bulwark (a short wall built in front of the principal wall as a defensive measure).

The alcazaba was located in the most elevated part. It had 22 fortified towers and two albarrana towers, one of which was octagonal.

The alcazar, which no longer exists, was located between Plaza Santa María and los Mártires street. In its place there is the Church of Santa María and the Ermita de los Santos.

The bulwark was located between the alcazaba wall and the exterior wall.

There was a boat-shaped fortified enclosure that surrounded the city. It was completely adapted to the land and covered a wide perimeter.

Throughout the Medieval Age, the Castle´s defensive systems suffered much deterioration, although constant repair kept it in existence until the 17th century. 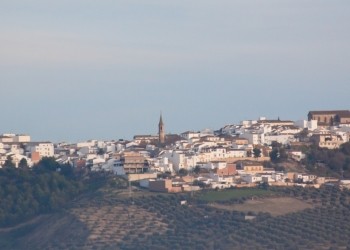 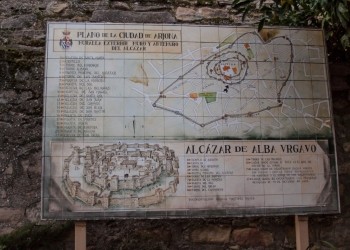 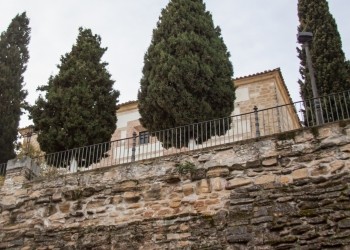 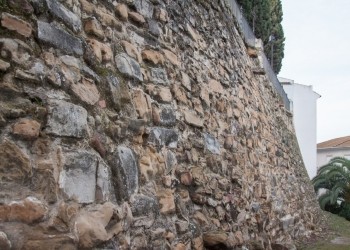 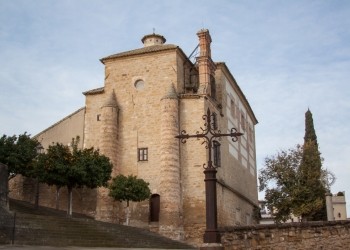 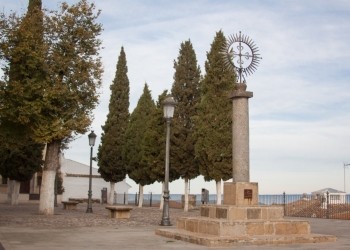 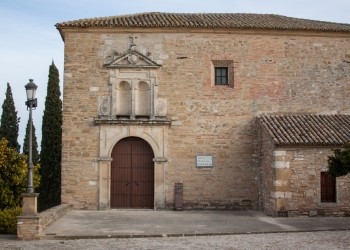 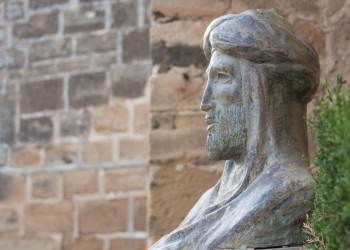 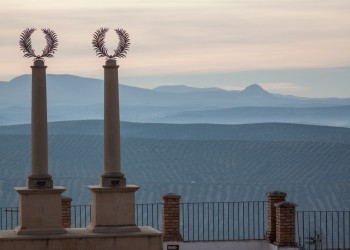 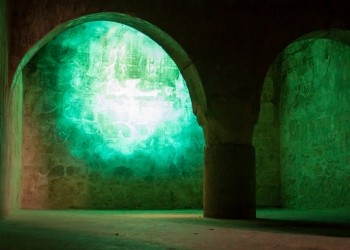 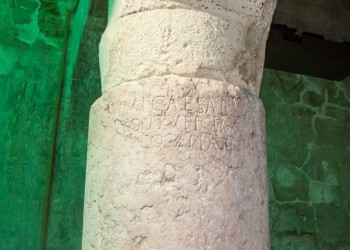 How to get to
Castle, cistern and surroundings of Santa María square