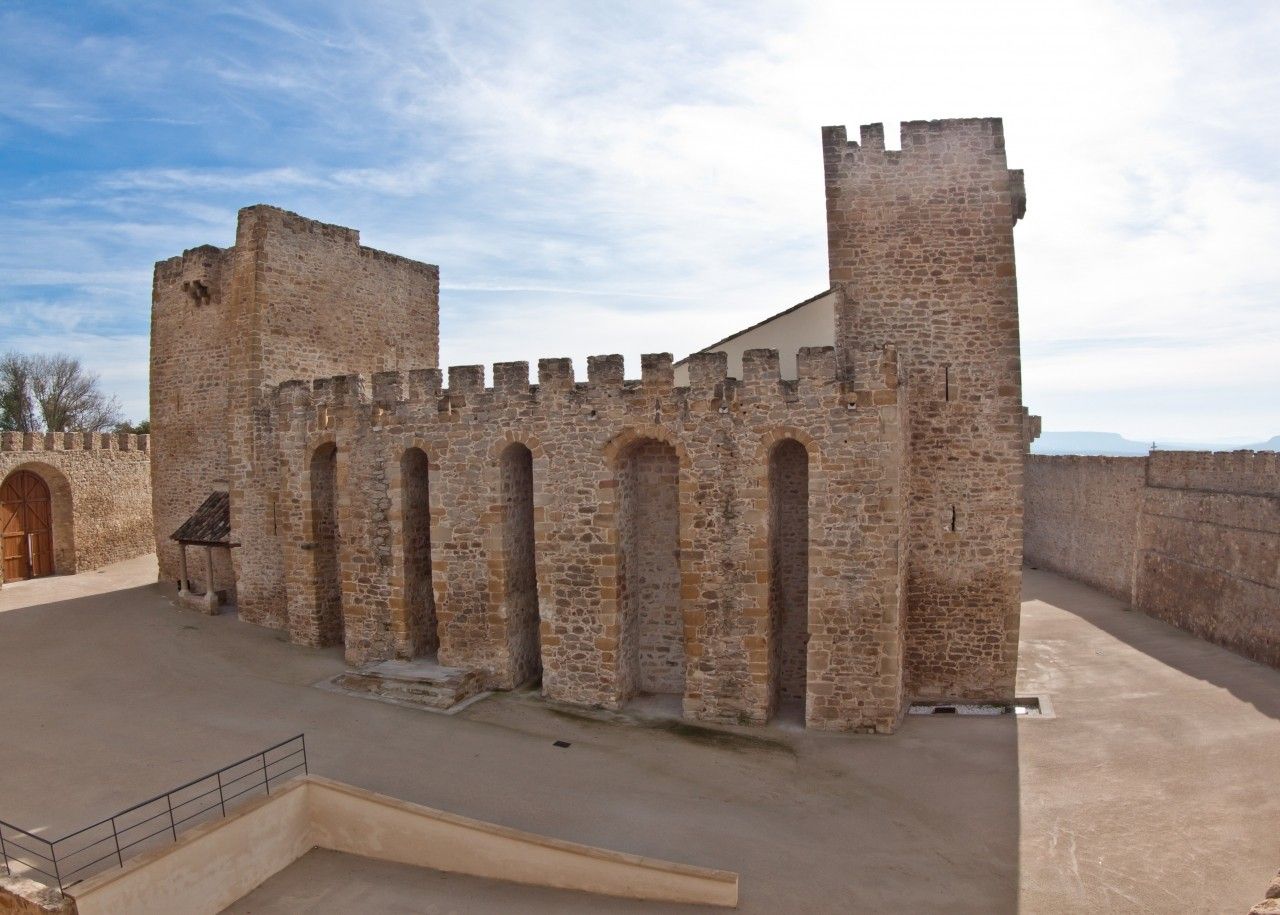 Lopera is located on the lower Guadalquivir countryside in the Andújar valley, on the west part of Jaén region. The castle is located in the town centre.

It is a big castle made up of irregular masonry. It has an irregular pentagonal base. The castle is defended by five towers, some of the towers are cylindrical and some others are prismatic. It has machicolated balconies, a defensive device to better guard entrances and some of the fortified towers.

The interior is established around a parade ground.

There were Romans and Visigoth settlements until Lopera was conquered by the Muslims at the beginning of the 8th century.

During the 9th and 10th centuries, the population moved to the current town where a small Muslim farmstead was created. During the 11th century, the farmstead was fortified as a defence against Castilian attacks.

In 1856, the castle was acquired by Alonso Valenzuela who turned it into public property.

In 1992, the castle was declared a Historic Monument and Building of Cultural Interest. 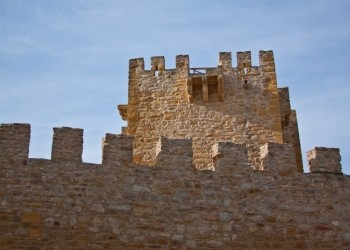 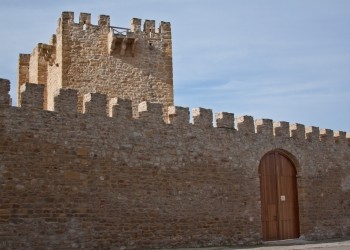 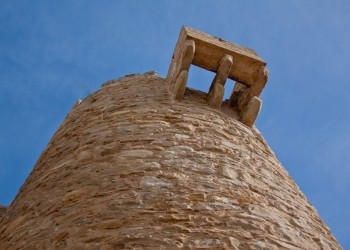 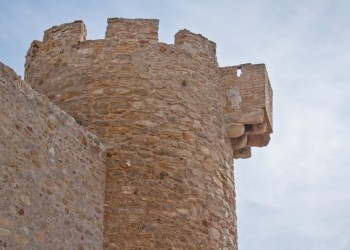 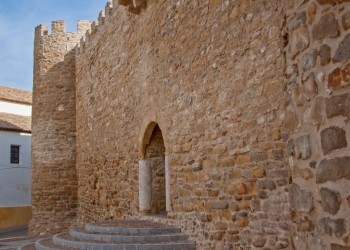 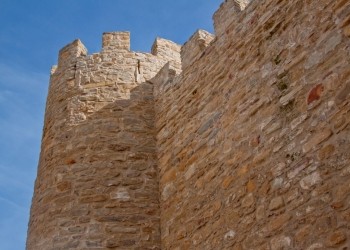 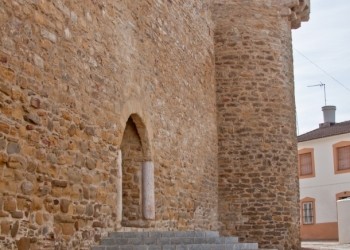 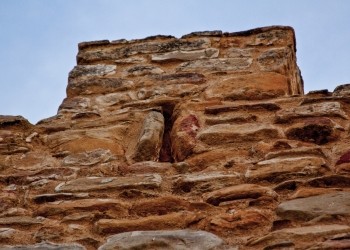 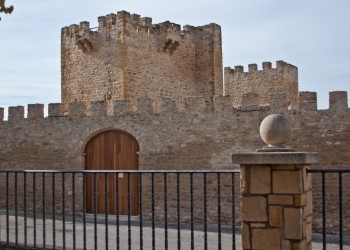 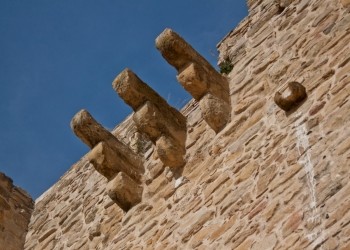 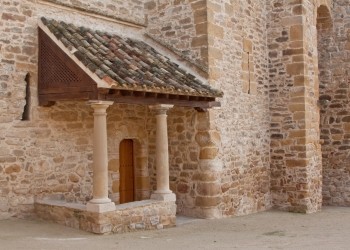 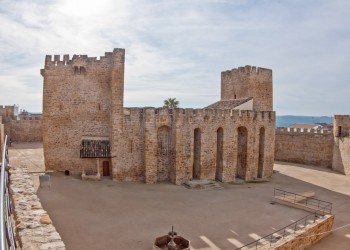 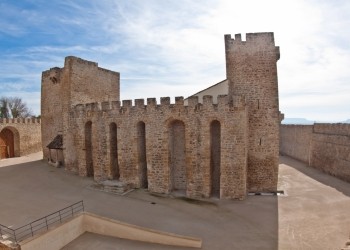 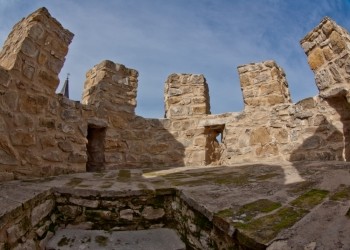 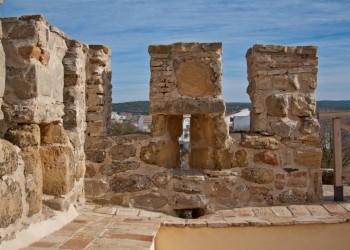 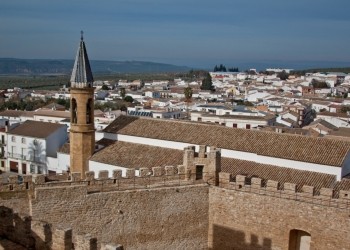 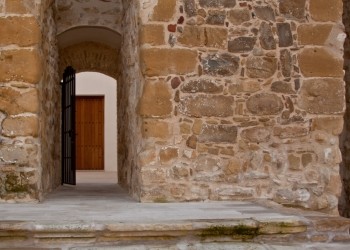 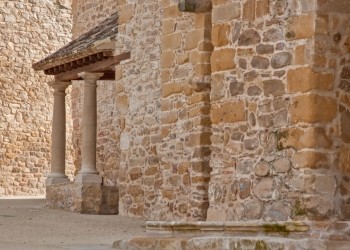 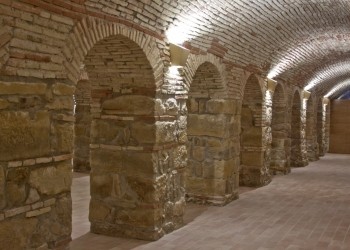 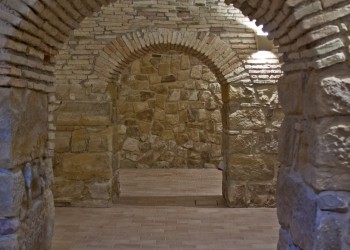 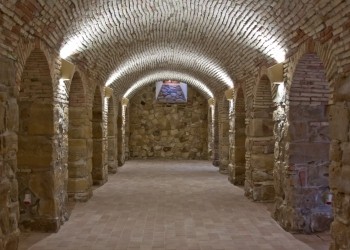 How to get to
Lopera fortress castle