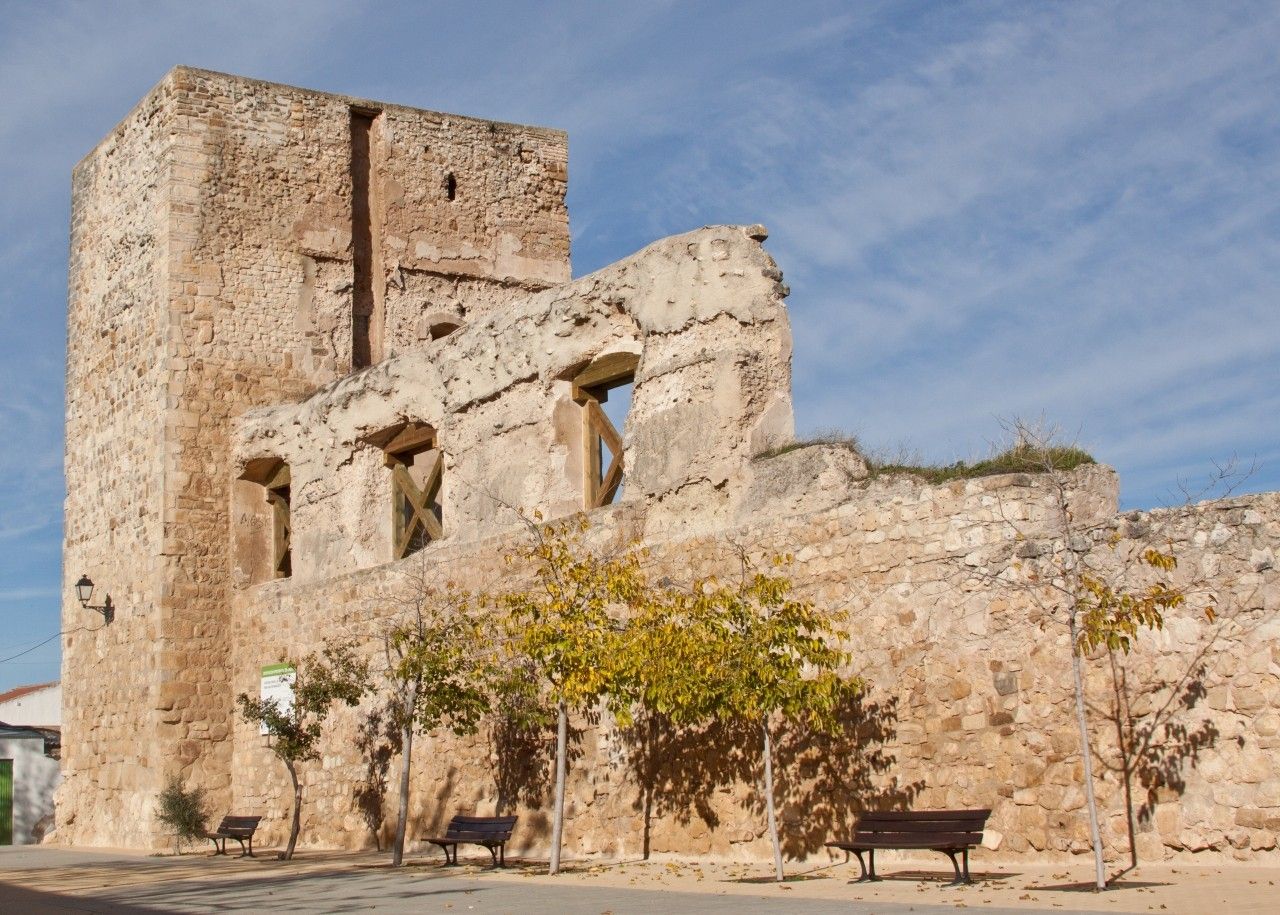 Villardompardo is a small village located in La Campiña region.

Villardompardo Castle is in the town centre.

Before Villardompardo was conquered by Ferdinand III, it was a poor Muslim farmstead called Villar.

In 1245, it was relinquished by Ferdinand III to captain don Pedro Pardo and the village was called Villar de don Pardo after him.

During the 15th century, a small manor was formed by annexing Escañuela in 1418 and Villargordo in 1457.

In 1461, the Castilian constable Miguel Lucas de Iranzo and Teresa de Torres got married in Jaén. This wedding gave prestige to the village and the Castle, both of them having an important role in the civil war between the King and the nobility.

During the nobles uprising against Henry IV, Governor Lorenzo Venegas, Villardompardo remained loyal to Constable Iranzo and resisted the attacks from the calatravos rebels.

Further important constructions took place in the Castle. Until the end of the 18th century when lordship disappeared, the castle belonged to marquis of Bélgida and counts of Villardompardo.

Nowadays, we can see some castle ruins such as parts of the south castle wall, the parade ground and mainly the keep.

The Castle is built over the steep edge of a long shaped hill, a natural slope that defends the Castle.

The Castle enclosure has an irregular trapezium shape and is built in masonry and rammed earth. North and west walls are joined in the keep.

The keep has a nearly square shape. The side of the keep where there is no rock is made up of ashlar. The rest of the tower is built in masonry but the corners are built in ashlar.

The keep has four floors. When it became a palace manor, large windows covered by segmented arches were built. The stairs were located in the north corner enclosure.

The harmonious dimensions of its façade are characteristic of its use as a palace. Over the segmented arch, there is the coat of arms of the first Villardompardo Count of Torres and Portugal. 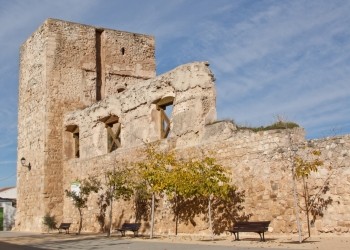 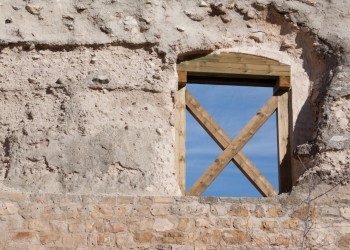 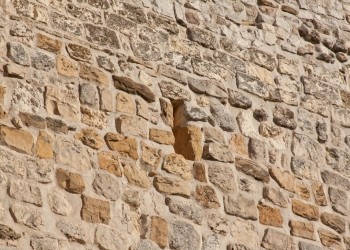 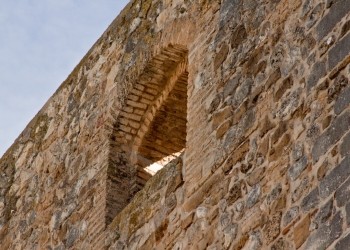 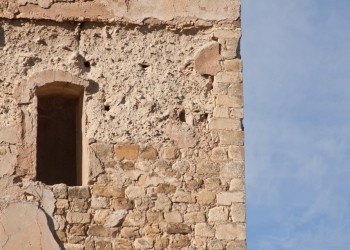 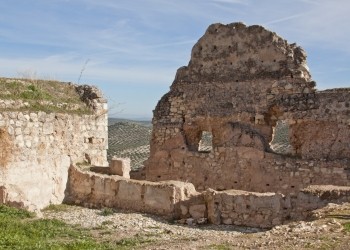 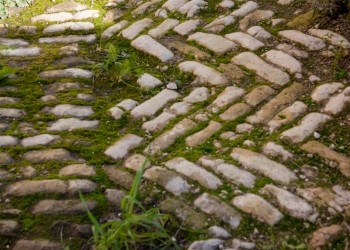 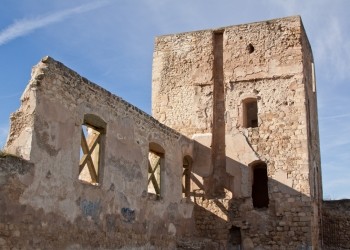 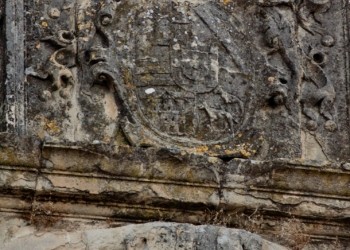 How to get to
Villardompardo castle