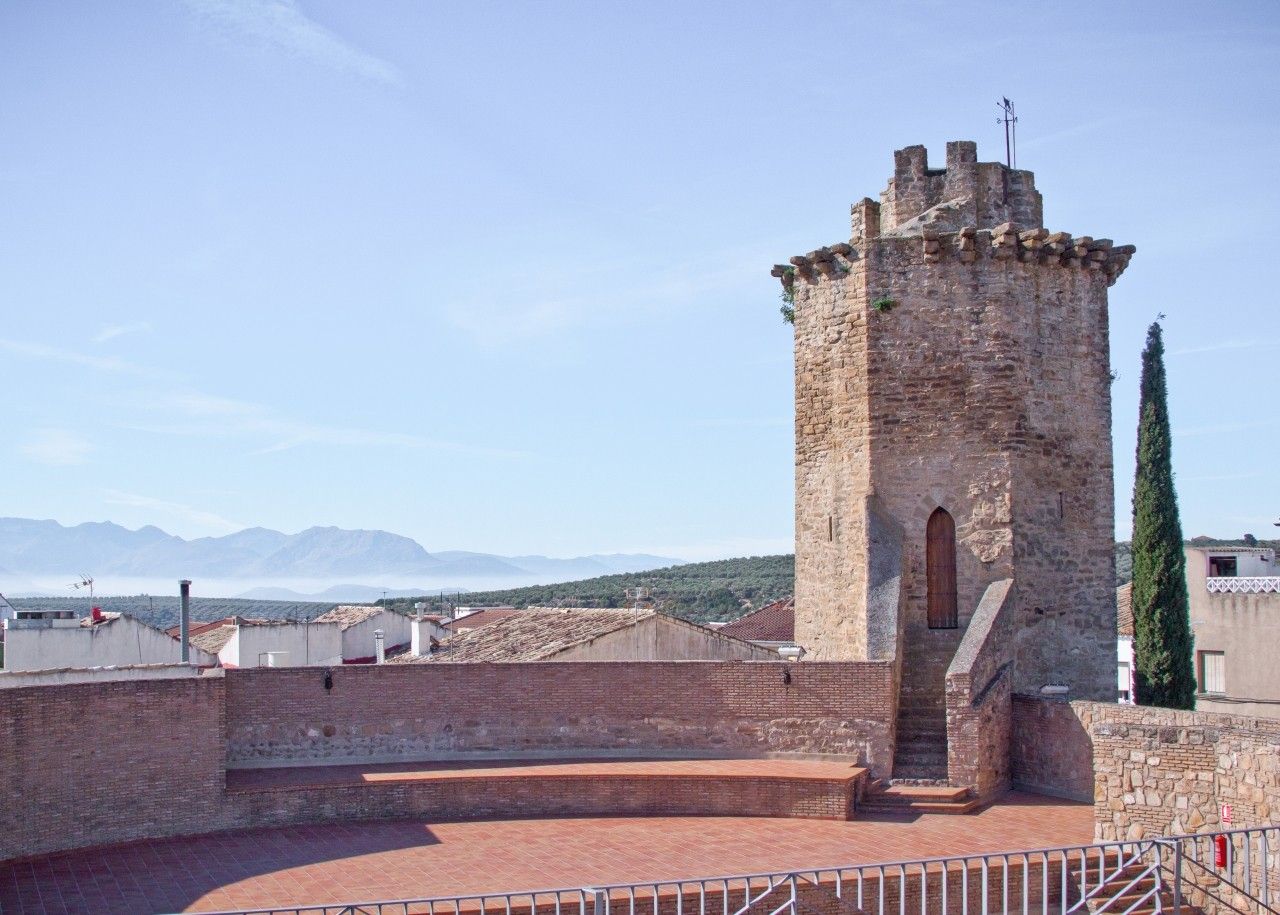 Torreperogil is located on the south of La Loma de Úbeda, next to the rivers Guadalimar and Guadalquivir, seven kilometres away from Úbeda.

Torreperogil used to have a medieval fortress, but these days we only see the Torres Oscuras (Dark Towers), as they are commonly known.

They are two towers, one of them with a square base and the other one with an octagonal base, and two superimposed bedchambers.

All the records show that the Dark Towers Castle dates back to the Christian period, around the 13th century, during the times of Pero Gil Zatico.

The castle was used as home for the aristocracy but, during the first half of the 17th century, it was taken by the Town Hall and eventually it became a cemetery.

Two hundred years later, the council authorised the demolition of one of the towers and some time later, two towers were restored as municipal buildings. 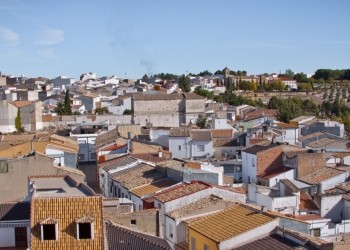 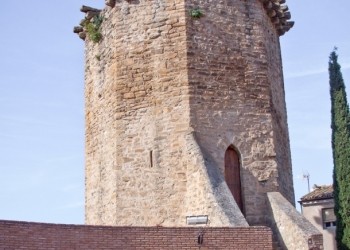 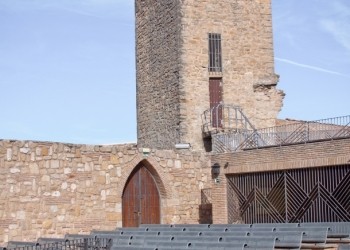 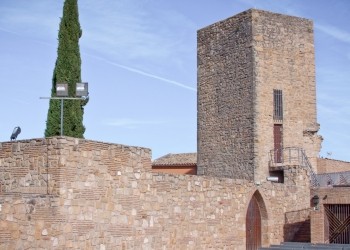 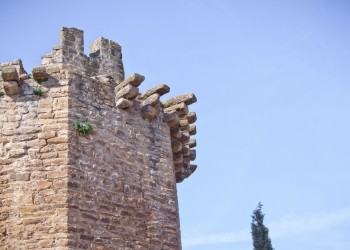 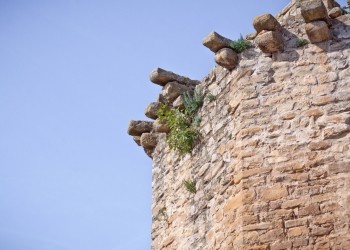 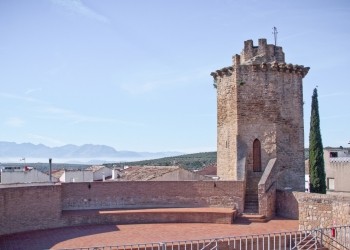 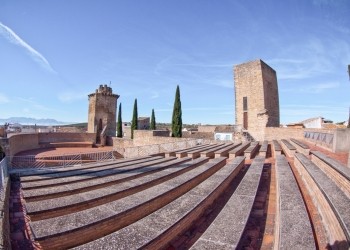 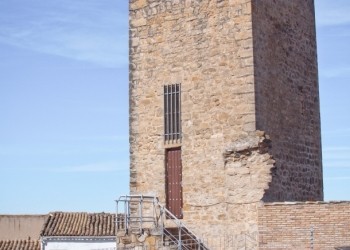