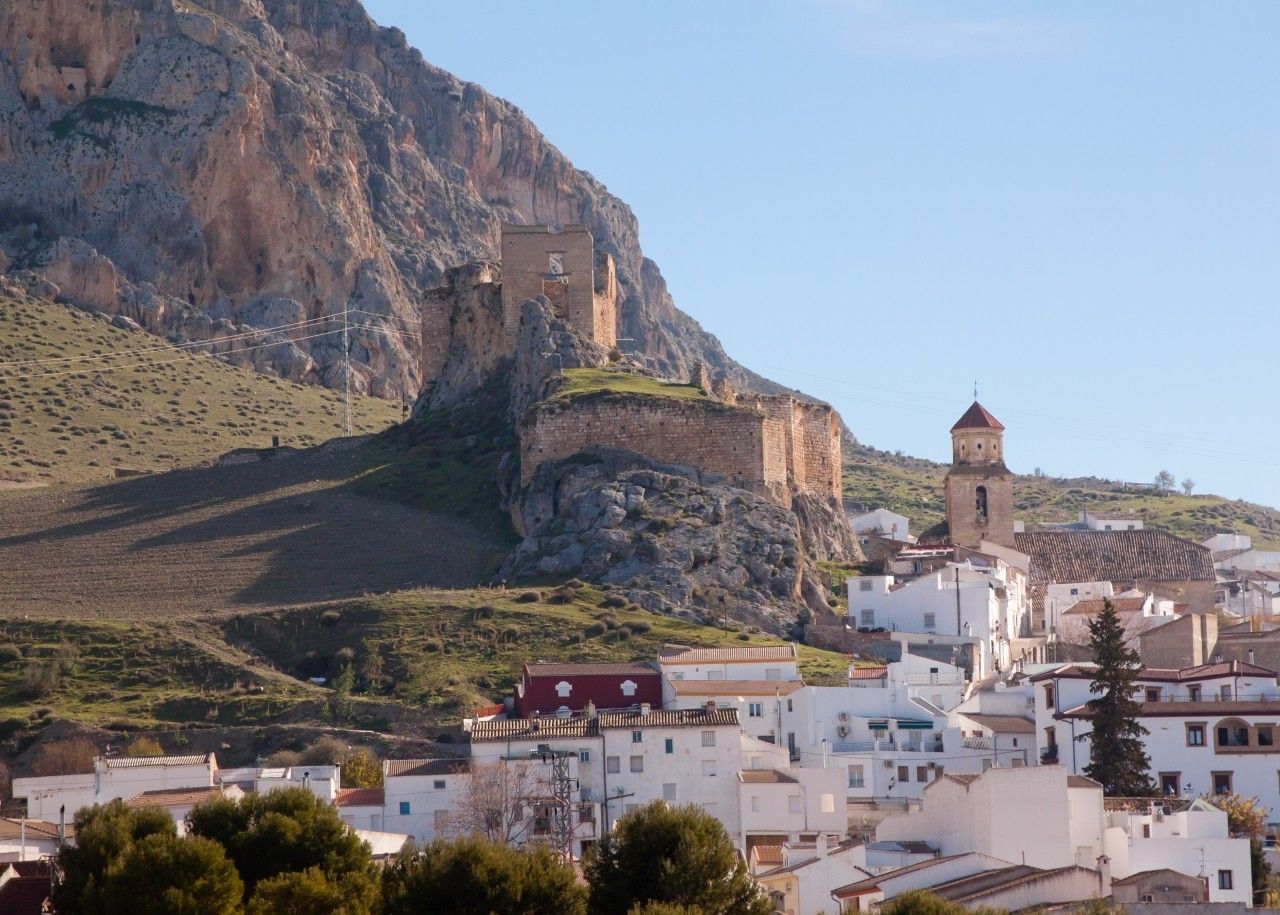 Bedmar is located to the west of Serrezuela de Bedmar, in the northeast part of Sierra Mágina.

New Bedmar Castle was built at the beginning of the 15th century. It is located at the highest part of the town, over a big rocky outcrop. This new castle replaced an older Muslim fortification called Castillo Viejo (Old Castle) that was located on the west hillside of Serrezuela de Bedmar.

The Castle controlled the important route of river Jandulilla which borders Sierra Mágina.

The castle is well adapted to the irregularities of the rocky landscape. It is built of ashlar. There is a parade ground flanked by broken line walls, which act as a defensive substitute for towers. Therefore there is only one cylindrical tower in the whole castle.

Bedmar’s origin dates from the 9th century. The village, known as La Cueva, was located on the Serrezuela hillside. In the Caliph period, the village was protected by a parapet and has a reservoir.

Later on, the Old castle of Bedmar was built. It was built on a slope, very near to the village. During the 11th and the 12th centuries, Muslims put up walls of stone rammed earth, and strengthened and protected the castle with a fortified tower.

During the first half of the 13th century, Christians conquered Bedmar and improved the castle.

Ferdinand IV granted the Castle to the Order of Santiago to create la Encomienda de Bedmar y Albanchez. Since that time and due to its border location, Bedmar became an important strategic place during the Nasrid Reign of Granada war.

The continuous Muslim attacks revealed the vulnerabilities of the Old Castle. It was crucial to abandon the old fortress and build a new one.

In 1411, the new castle of Bedmar was built by the Order of Santiago. From that moment on, numerous attacks from the Granada Reign failed. 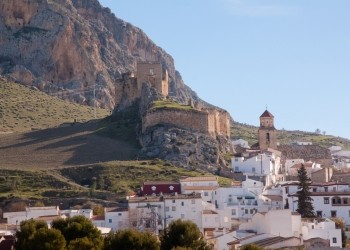 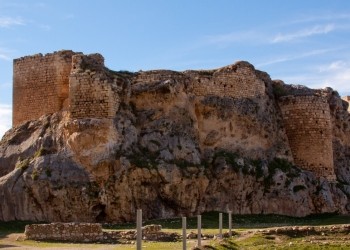 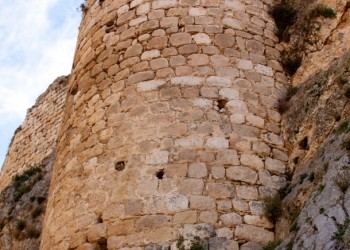 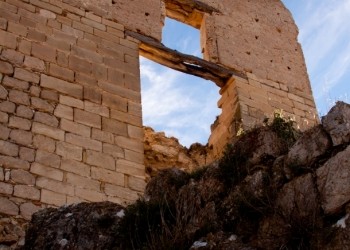 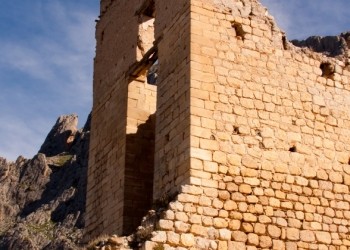 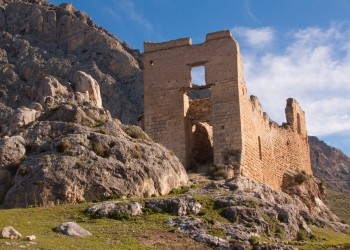 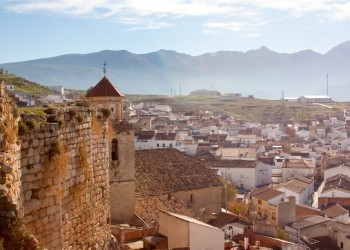 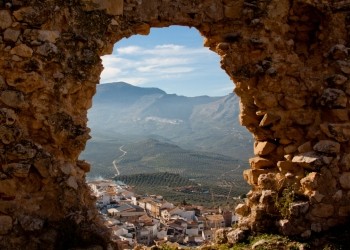 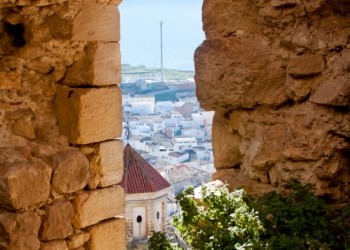 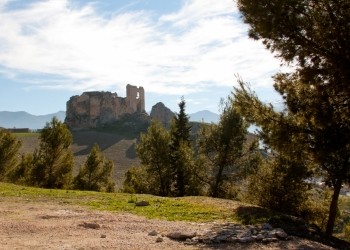 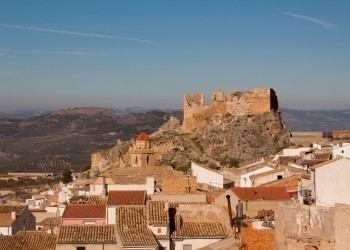