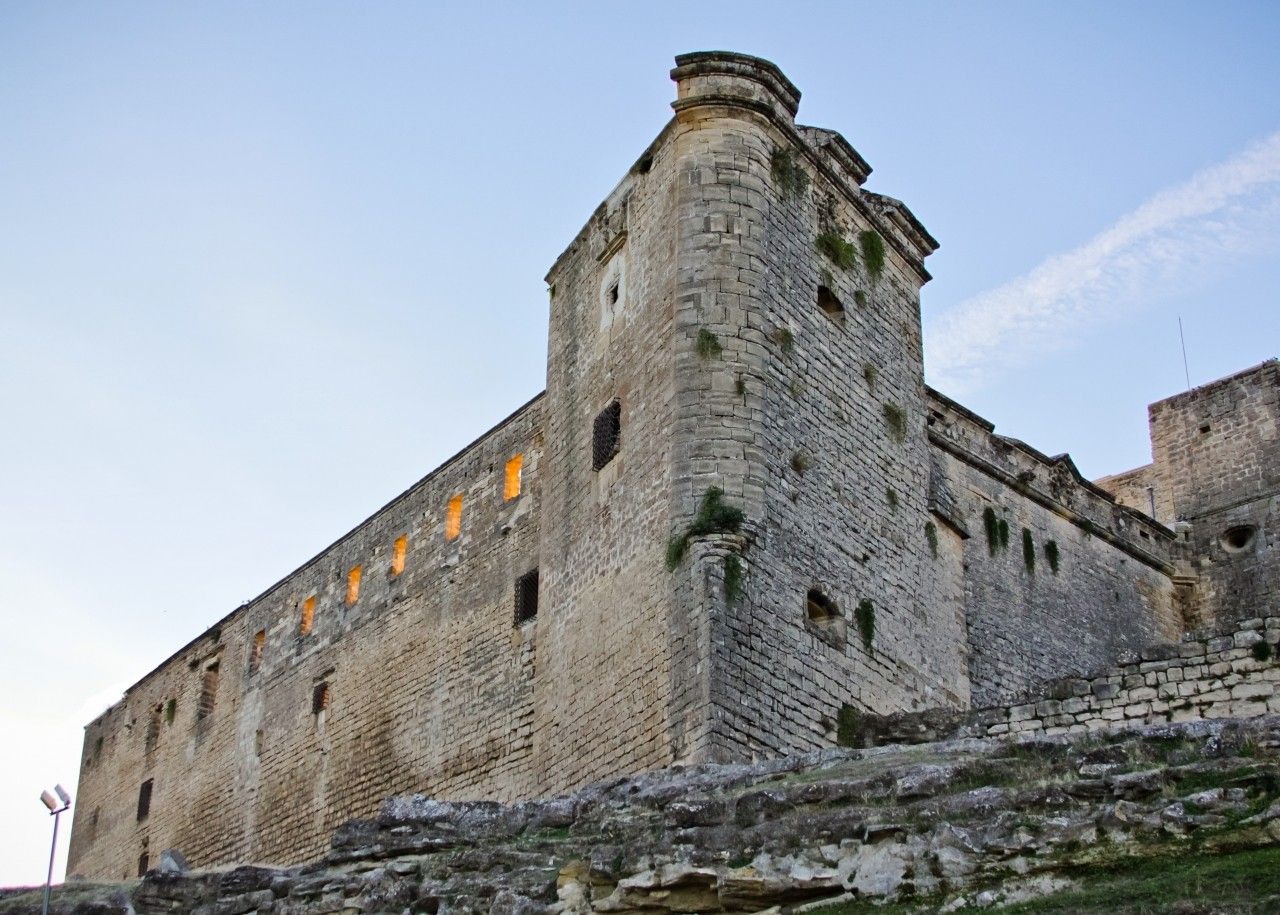 Sabiote is in the centre of Jaén province.

The castle is stunning and impressive, and was built using the most innovative and forward-looking engineering techniques.

The Arabs named the town Sabiyut, and it is believed there was a fortress in the town since the 7th century. The fortress was built on top of an old Iberian-Roman oppidum, surrounded by a mud wall.

This walled fortification was used to protect the farmhouses in the area and, during the Almoravid period, it was expanded in order to cope with the advancing Christian troops.

King Ferdinand III conquered Sabiote and started to plan for the reparation and reinforcement of the badly damaged castle and its fortifications.

During the 16th century, the Knights of the Order of Calatrava dealt with the reparations of the keep and the repainting of the fortress.

Emperor Carlos I built the town of Sabillote and he agreed to include it in the project of renovation and embellishment of the Úbeda area.

This building is a high, solid fortress. The last refurbishments invite visitors to reminisce of the opulent times of Habsburg Spain. 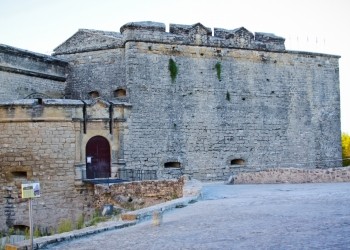 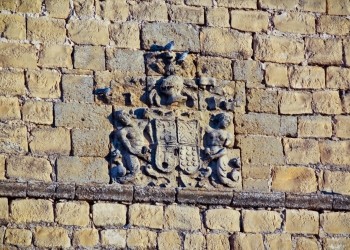 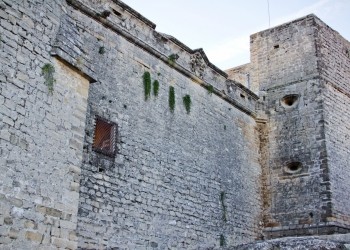 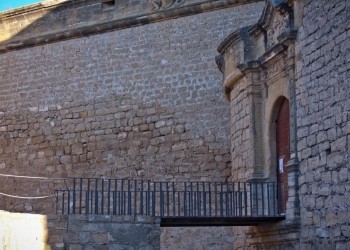 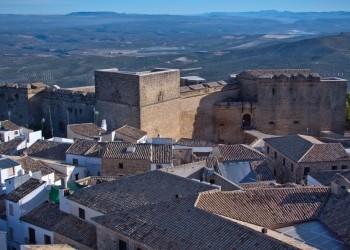 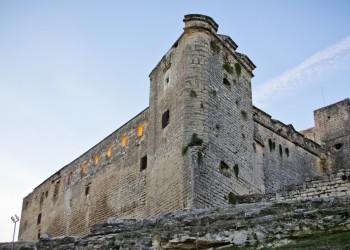 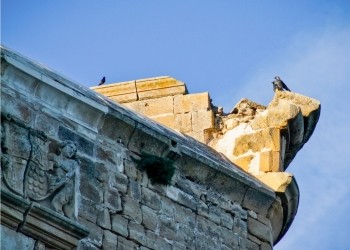 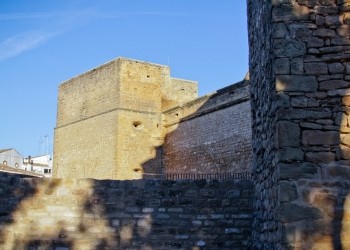 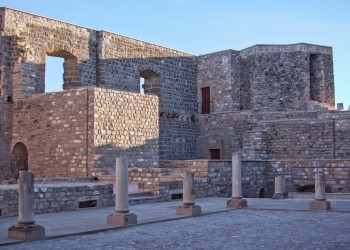 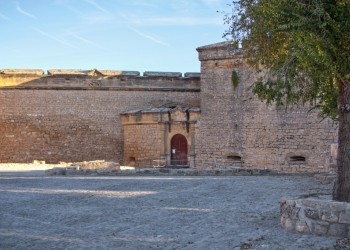 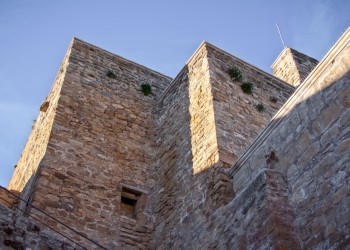 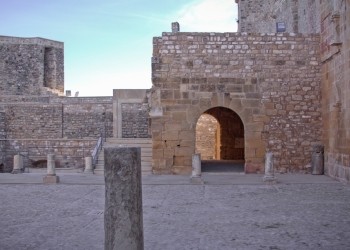 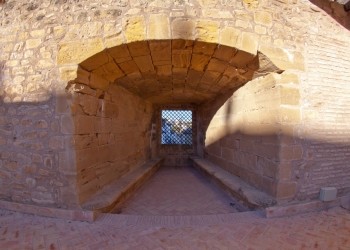 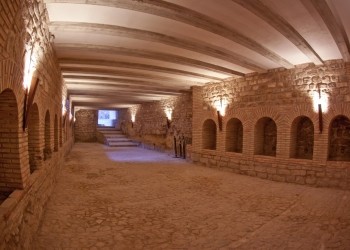